Let's take a look at what we are producing in New Zealand right now.

We produce a enormous amount of energy in New Zealand every year - around 900 Petajoules (PJs) worth. And while we are comparatively rich in renewable energy sources like hydro and geothermal energy, around half of our primary energy supply is made up of oil and gas. 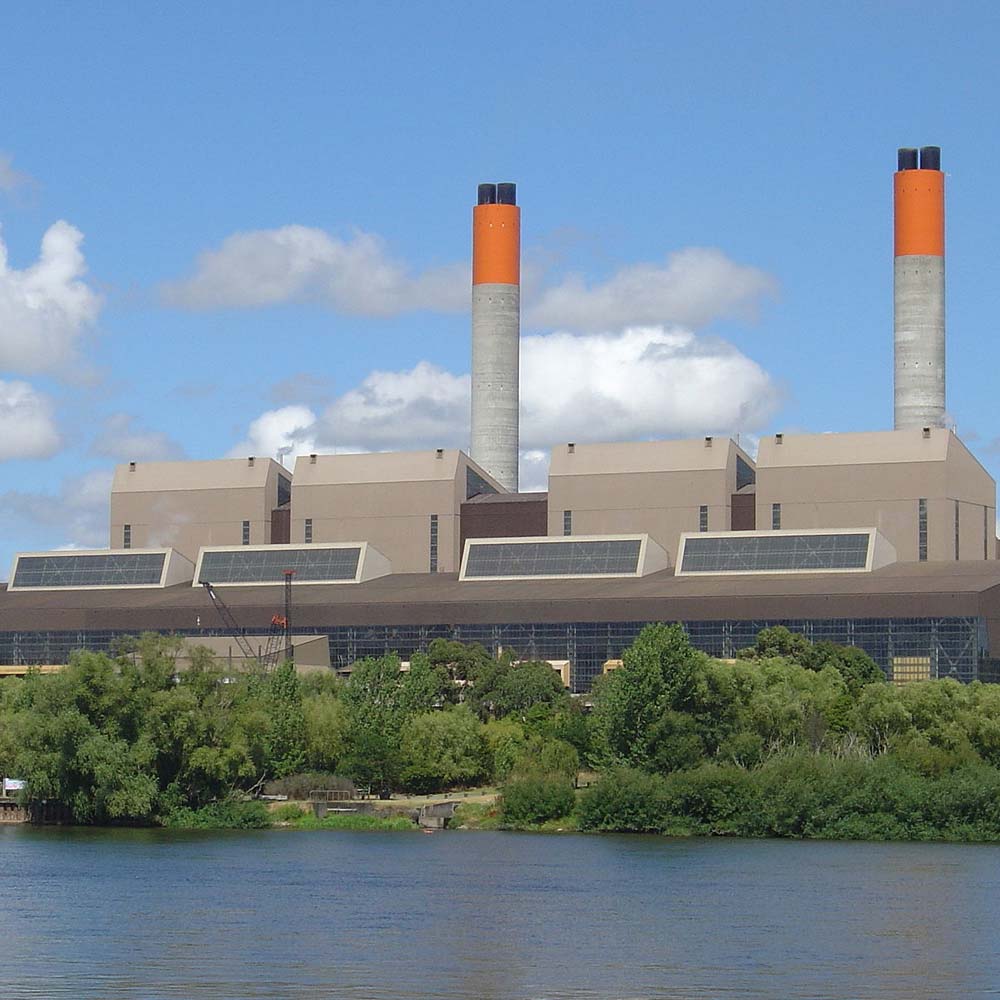 Which is 54% of our total primary energy

producing oil and gas fields in New Zealand, all of them based in Taranaki. 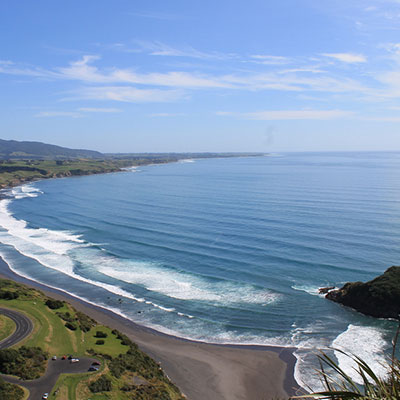 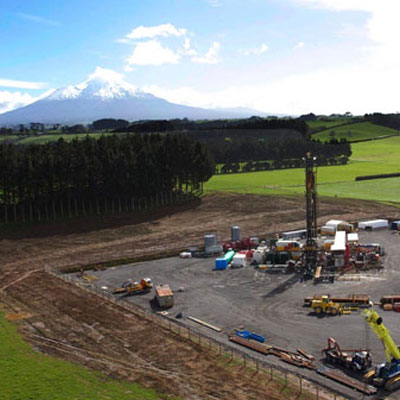 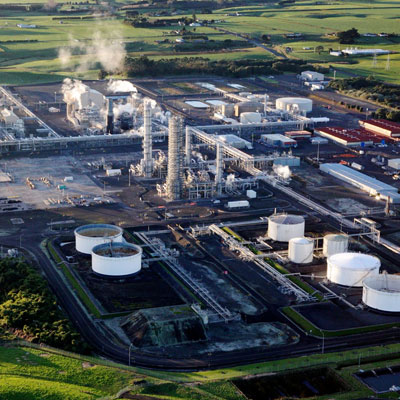 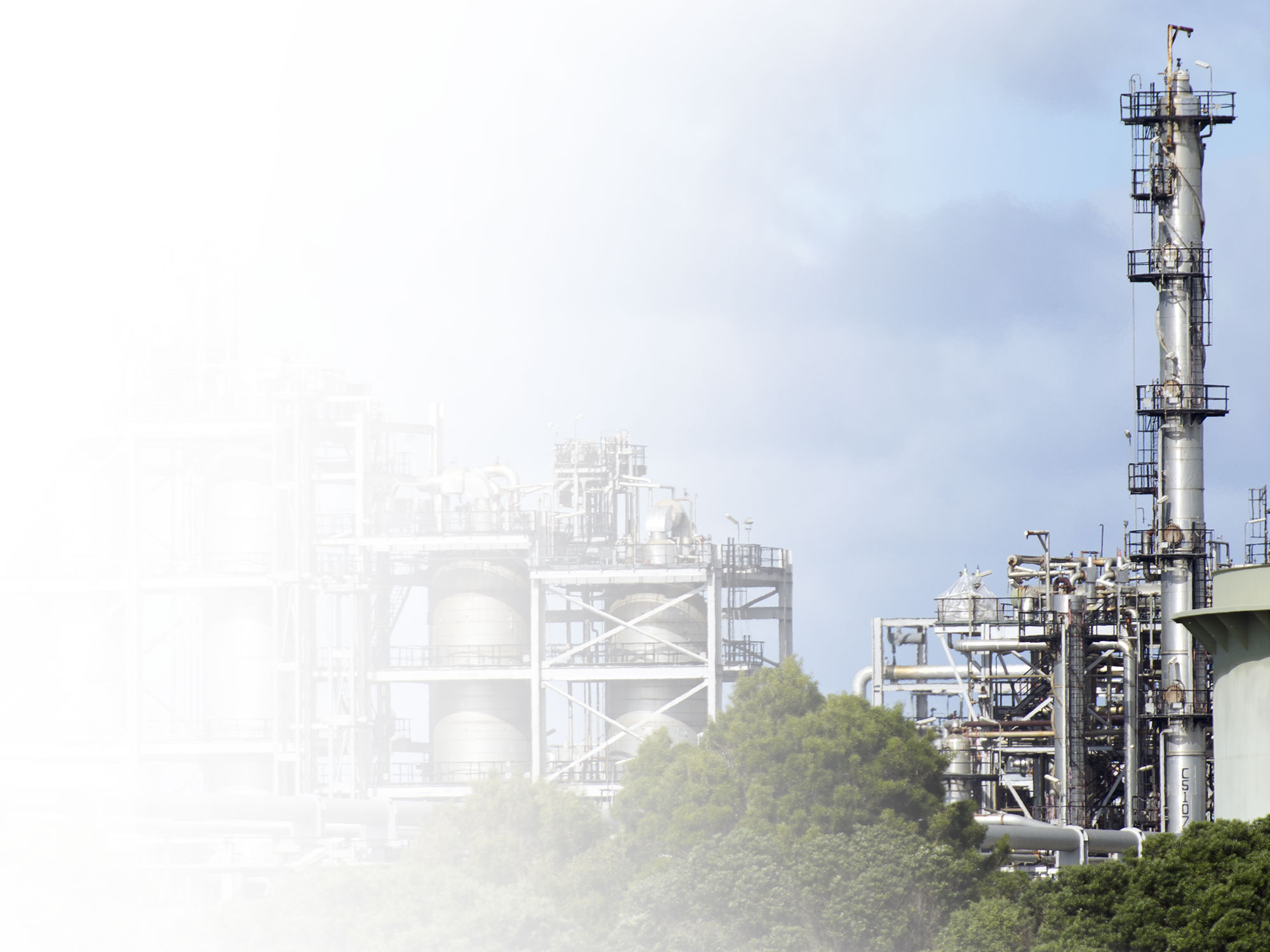 What are we producing?

When drilling, we never find just oil or gas by itself. What comes up is a variety of mixes of different types of oils and gases. Let's look at what different products come up.

High quality 'sweet' and ‘light’ condensates that predominate in NZ conditions find premium prices on the international market, and are almost entirely exported - mostly to refineries in Australia and Singapore, where it is refined into petroleum.

‘Sweet’ means our oil is relatively free of sulfur compounds, and ‘light’ means it flows freely and is light in colour – a relatively pure oil.

Natural gas is generally distributed from Taranaki around the North Island via a piped reticulation network, and used domestically for heat and cooking, commercially to heat and power businesses, as a feedstock for methanol and urea production, and to generate electricity in gas-fired power stations.

Sometimes we find 'wet' gas or LPG. This is gas that is denser than natural gas, and as such behaves like a liquid.

LPG has the advantage of being more easy to store and transport than natural gas, and is transported via truck or bottles to be use domestically and commercially for heat and cooking, and to power the BBQ! 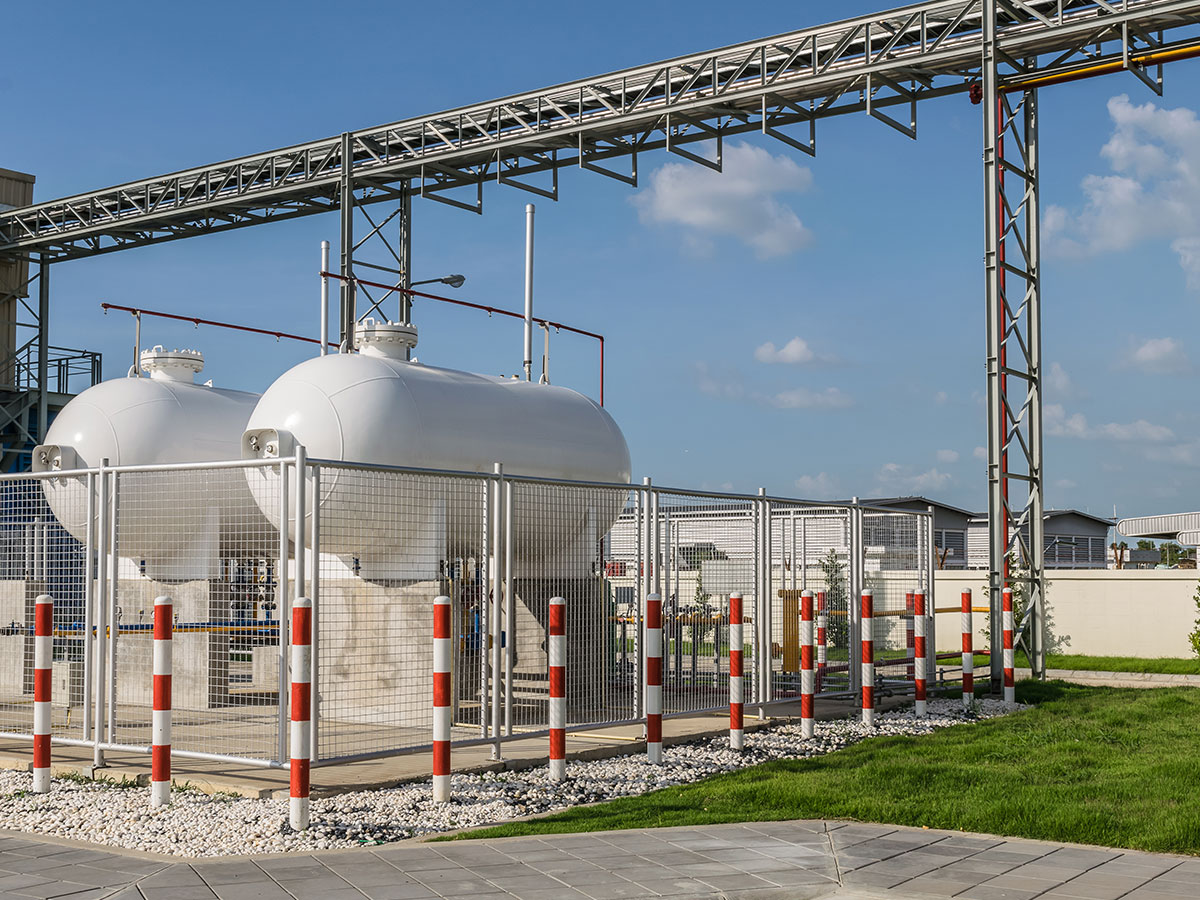 How much do we produce?

Production of oil varies in any given year but in the last 10 years we've generally produced anything from 10 million barrels to 20 million+ barrels in a year. In 2019 we produced 8.8 million barrels of oil.

Did you know? 4.8 billion cubic meters sounds like a lot. But how much is that? To put it in perspective 4.8 bcm is the same as around 27 million barrels of crude oil (BOE), and represents over 20% of our total primary energy supply every year.

Over the last ten years or so, we've produced between 1 and 2 million barrels of LPG.

Where does it go? 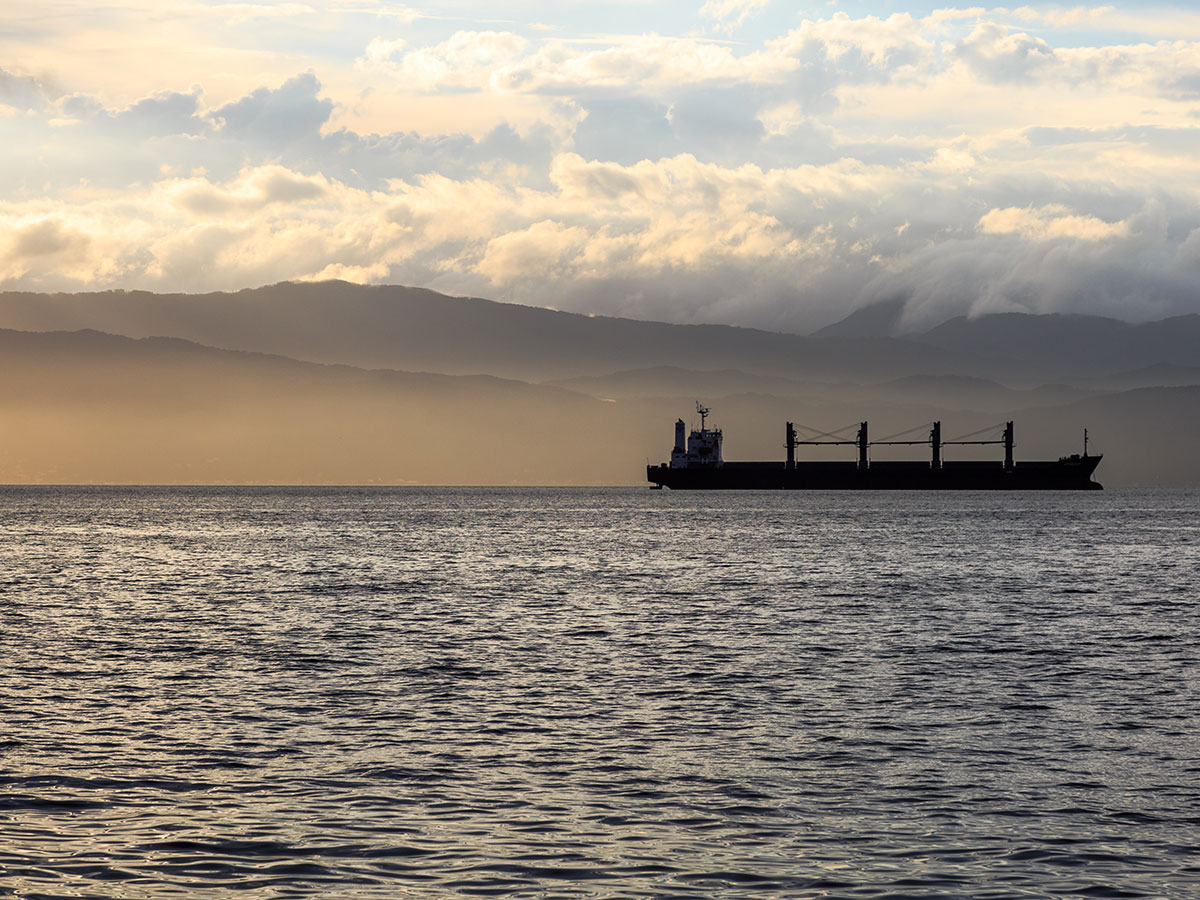 New Zealand exports most of its oil

While New Zealand’s natural gas production is sold largely domestically, our oil outputs are predominantly exported. Oil from New Zealand’s onshore fields is transported either by pipeline or road-based tanker to storage and export facilities at Port Taranaki.

Offshore, oil from the Tui and Maari fields is collected directly from floating production storage and offloading (FPSO) vessels via tanker then exported directly to international markets - almost all our oil is transported directly to refineries in Australia and Singapore.

At other offshore fields, such as Kupe and Pohokura, product is collected by unmanned platforms then transported via sea-floor pipeline to shore for further processing before being distributed for export.

Once overseas, New Zealand oil is refined principally into petroleum products for the transport industry. 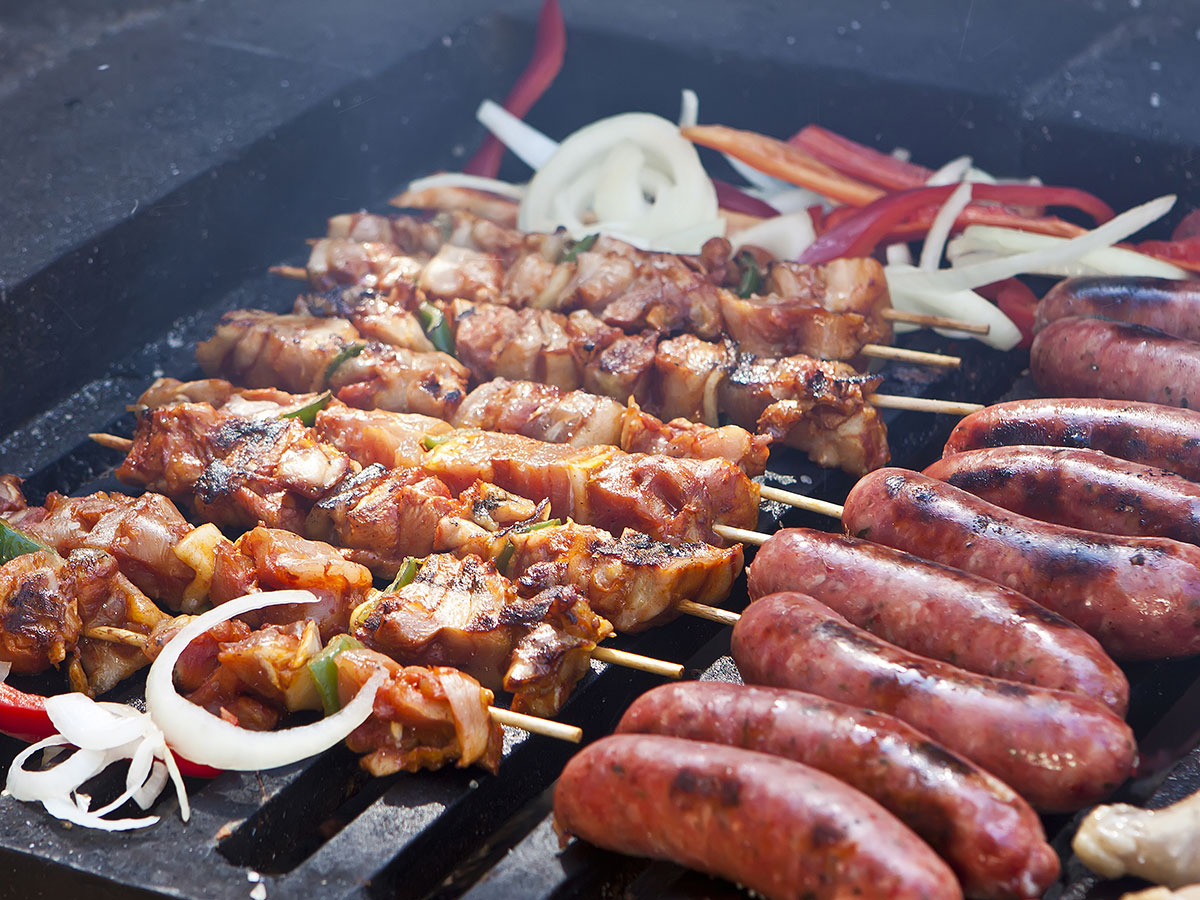 Natural gas is primarily used domestically in New Zealand. Natural gas is difficult and costly to transport, making it uneconomic, to date, to export it and sell it overseas in its raw state.

Around a third of our natural gas production is used to generate electricity in gas-fired power stations, producing approximately 20% of our electricity in any given year.

Gas for heat and power

Natural gas as a feedstock

Around a third of our natural gas is used a main component in the production of methanol and fertiliser.

Methanol. New Zealand produces and exports a large quantity of methanol from the Methanex plant in Taranaki, all of which uses locally produced natural gas. Confidentiality means exports are largely unknown, though based on current production of 2.3 million tonnes at an average price of US$506 tonne, methanol exports are estimated close to NZ$1 billion.

Urea is a nitrogen rich compound used in fertilizer, and is produced by Ballance Agri-Nutrients using natural gas. This production provides 40 percent of total domestic urea demand, with the remaining 60 percent imported. 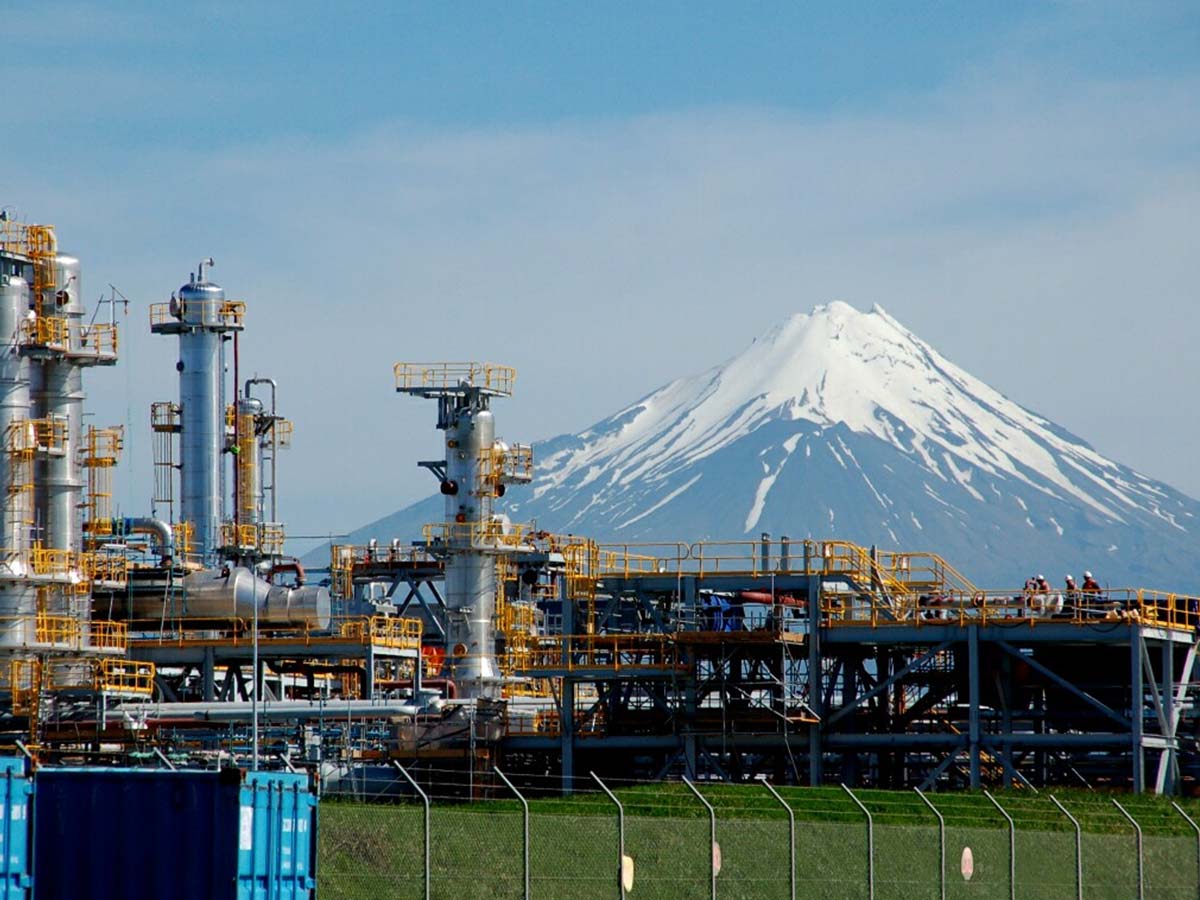 Where are we getting the oil and gas from?

All producing oil and gas fields are based on and offshore in Taranaki.