The transition to a lower carbon world has begun.

Climate change is real and a global challenge for all nations to tackle together.

The world is adapting with investments in lower carbon and renewable energy solutions, putting a direct price on emissions, and improved energy efficiency. In a world with growing energy demand, there is an increased focus on providing cheap and reliable energy while also reducing the impact on the climate.

What future does the oil and gas industry have in a lower emissions world? This publication sets out how the industry in New Zealand sees their future - which involves using natural gas to replace higher emitting sources, and changes in the way we use oil. 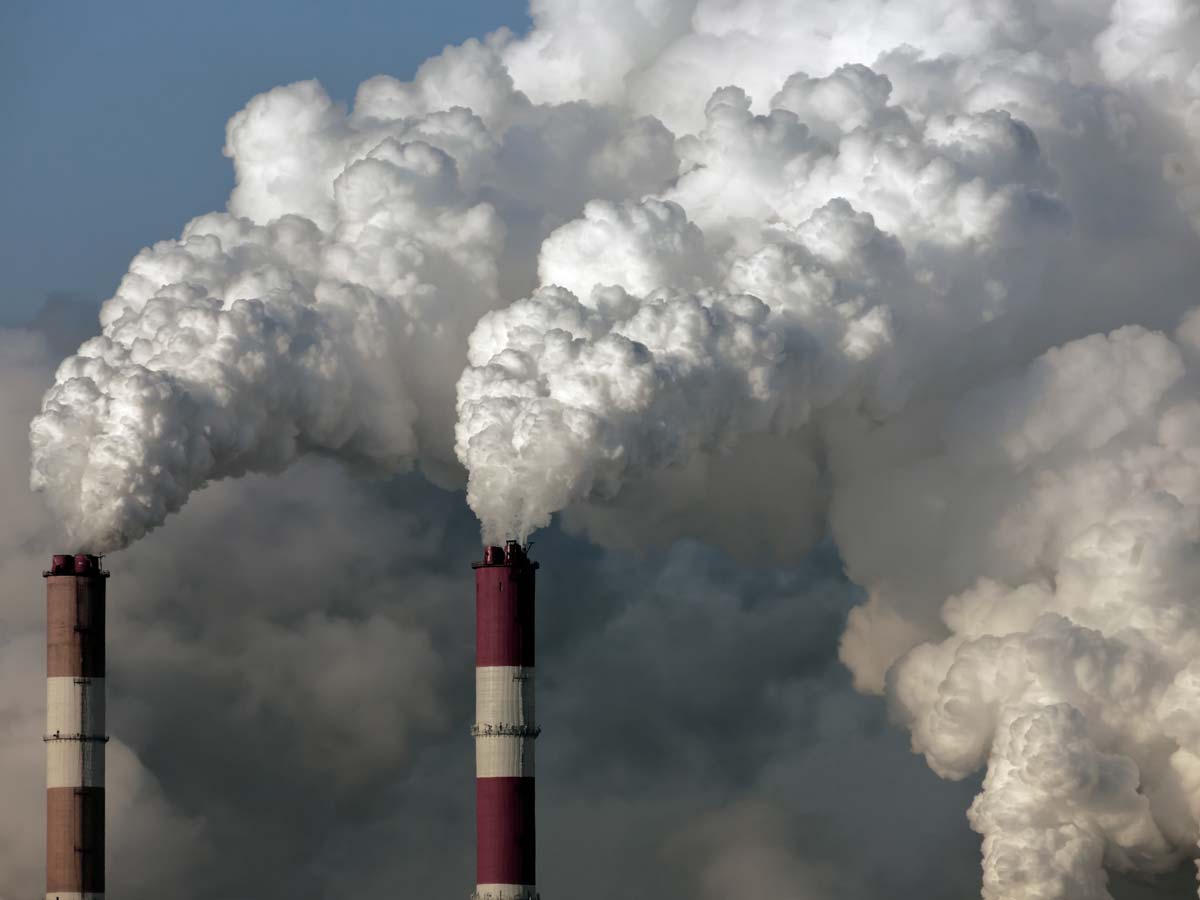 What is climate change?

Earth’s atmosphere is made up of oxygen, a large amount of nitrogen and a small percentage of greenhouse gases.

Greenhouse gases act like a blanket around the Earth. They trap warmth from the sun and make life on Earth possible. Without them, too much heat would escape and the surface of the planet would freeze. However, increasing the concentration of greenhouse gases in the atmosphere causes the Earth to heat more and the climate to change.

This process is called global warming, but it is better to think of it as climate change, because it is likely to change other aspects of the climate as well as the temperature, and result in more extreme climatic events.

Multiple lines of evidence show that the climate is changing, including increasing average temperatures of the world’s atmosphere and oceans over the last 150 years.

It is generally agreed by scientists that to minimise the risks of the worst impacts of climate change, we need to limit global temperature increases to two degrees. 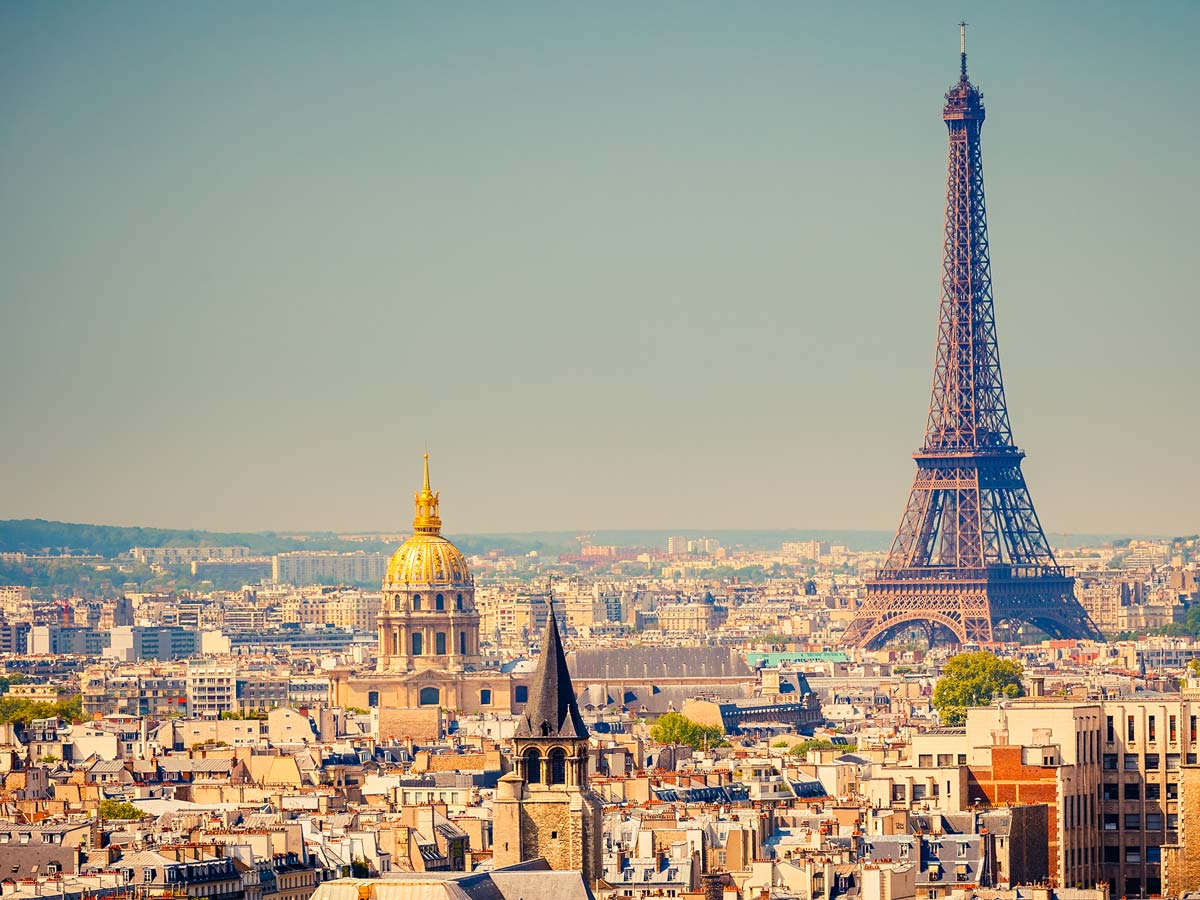 What’s been done about it – the Paris story

The conference negotiated the Paris Agreement, a global agreement on the reduction of climate change, the text of which represented a consensus of the representatives of the 196 parties attending it.

The agreement will enter force when joined by at least 55 countries, which together represent at least 55 percent of global greenhouse gas emissions. On 22 April 2016 (Earth Day), 174 countries signed the agreement in New York, and began adopting it within their own legal systems (through ratification, acceptance, approval or accession.)

Under the agreement, each nation is required to set an emissions target. In advance of the meeting, over 150 countries – representing 90% of global economic activity and nearly 90% of energy-related greenhouse gas emissions – have submitted pledges to reduce emissions.

Around half of these submissions include explicitly energy-focused targets, either alongside a greenhouse gas emissions target or as a stand-alone goal. The most common energy-related measures are those that target increased renewables deployment or improved energy efficiency. 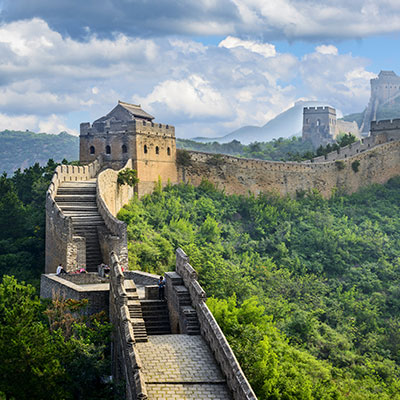 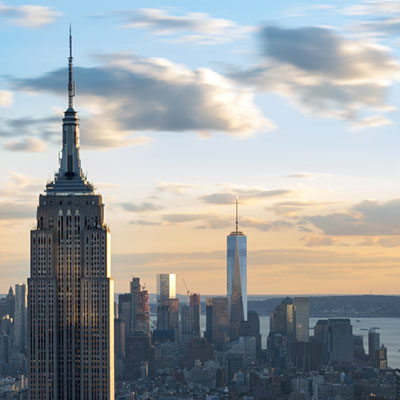 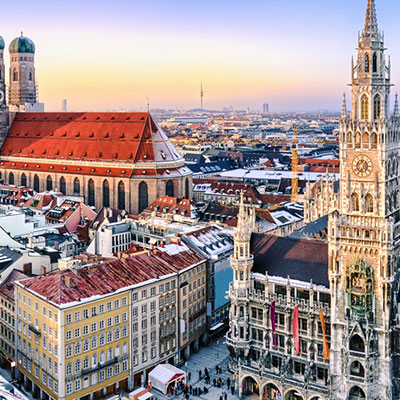 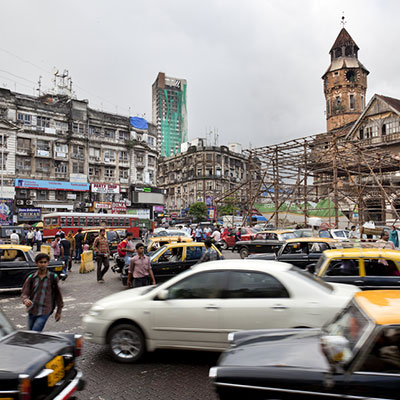 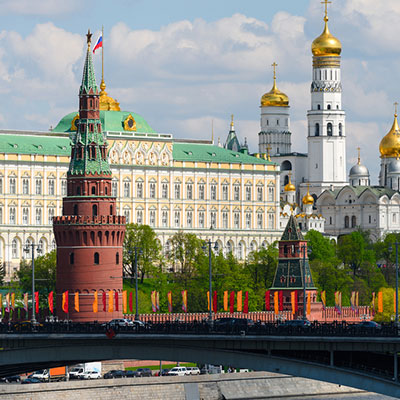 Reduce anthropogenic GHG emissions by 25-30% below 1990 levels by 2030 subject to the maximum possible account of absorptive capacity of forests. 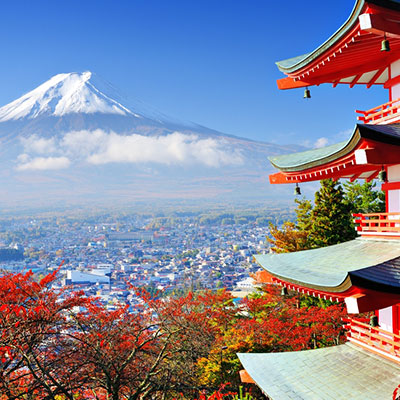 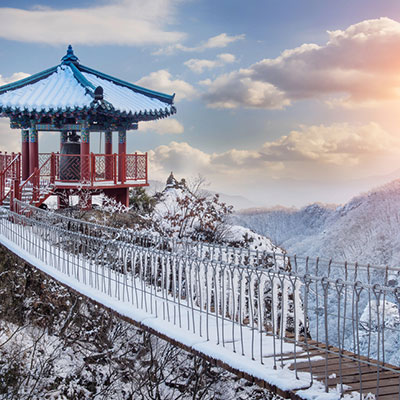 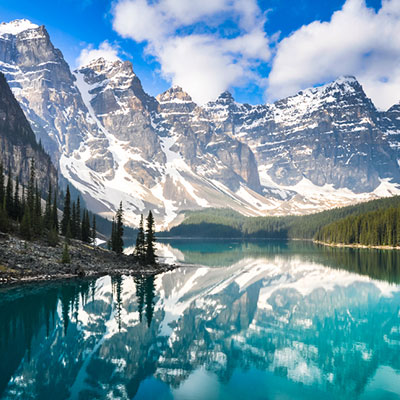 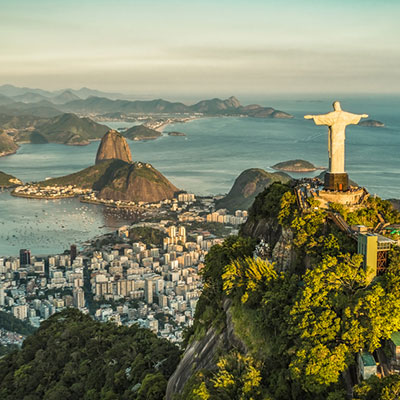 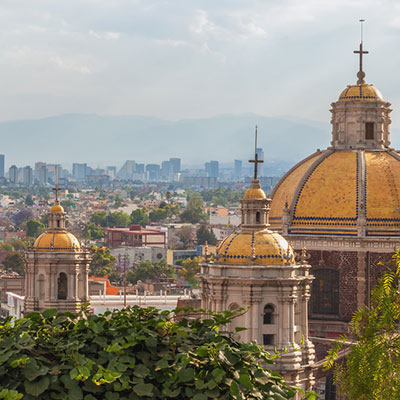 Reduce greenhouse gas and short-lived climate pollutant emissions unconditionally by 25% by 2030 with respect to a business-as-usual scenario.

Some facts and forecasts about emissions 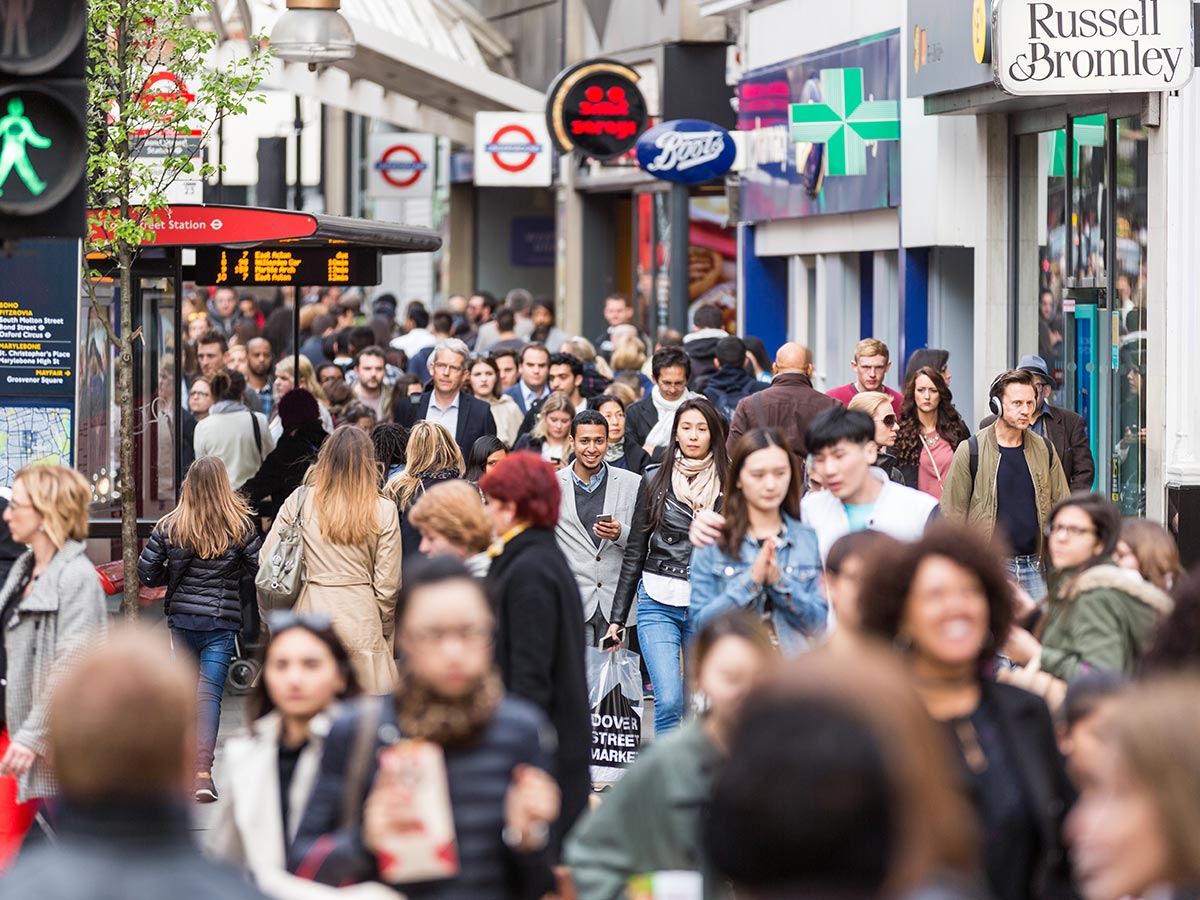 Almost half of emissions come from just four countries: the United States, China, the European Union and the Russian Federation.

New Zealand's total emissions are low compared with our major trading partners but our emissions per capita are relatively high.