We've been producing oil and gas in New Zealand for over 150 years.

From naturally occurring seepages of hydrocarbons observed by Maori, to the very first well dug in the British Commonwealth on the Taranaki coast, to the introduction of modern drilling techniques in the 1950's by Shell, New Zealand has a surprisingly long history as an oil and gas producing country. 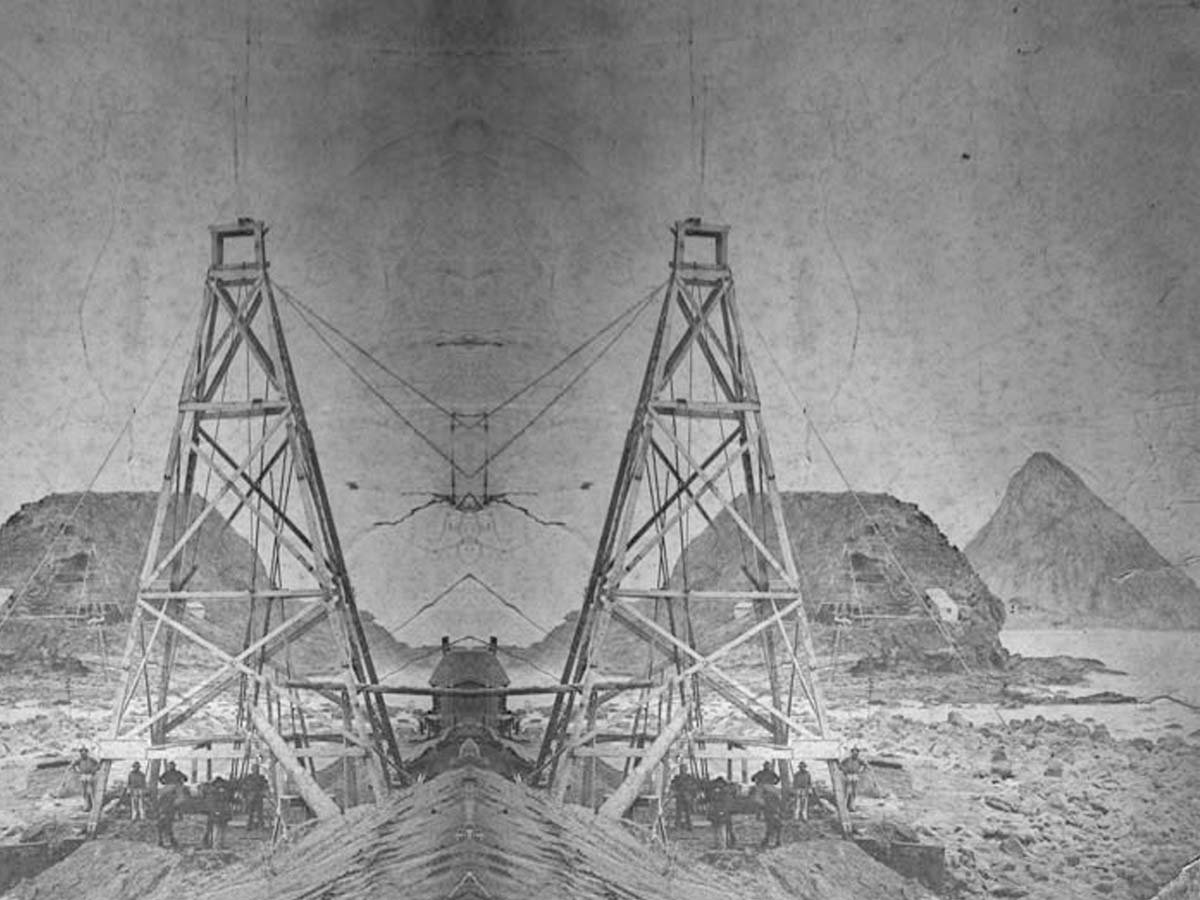 Seepages (places where oil seeps out of the ground) were the first sites that oil drillers targeted in New Zealand. Known seepages occur on the New Plymouth foreshore, Kōtuku on the West Coast, and Waitangi, north of Gisborne.

At New Plymouth, bubbles of gas were seen along the coast, and on calm days an oily sheen could be seen on the sea water.

In early 1865, gunsmith Edward M. Smith collected samples of oil he found among boulders at Ngāmotu Beach, on the New Plymouth foreshore. He sent them to Britain for analysis. Following this, the Taranaki provincial government offered £400 for the discovery of a commercial find of petroleum.

In 1865, a well was dug at Moturoa, on the New Plymouth foreshore, and in 1866 it struck gas at 7 metres and oil at 20 metres. Other wells soon appeared, but only a few barrels of oil were recovered in the first years. In 1904, some Australians brought the first steel drilling rig to New Zealand, and two years later they struck oil and gas. By 1913, crude oil was being held in storage in New Plymouth. A refinery was built, but local production was spasmodic and could not sustain it. In the late 1920s, a second refinery was built by locals (it closed in 1975). During the 1950s, some pumps sold Peak Petrol (named after Mt Taranaki), and the local council used Taranaki diesel in its vehicles. 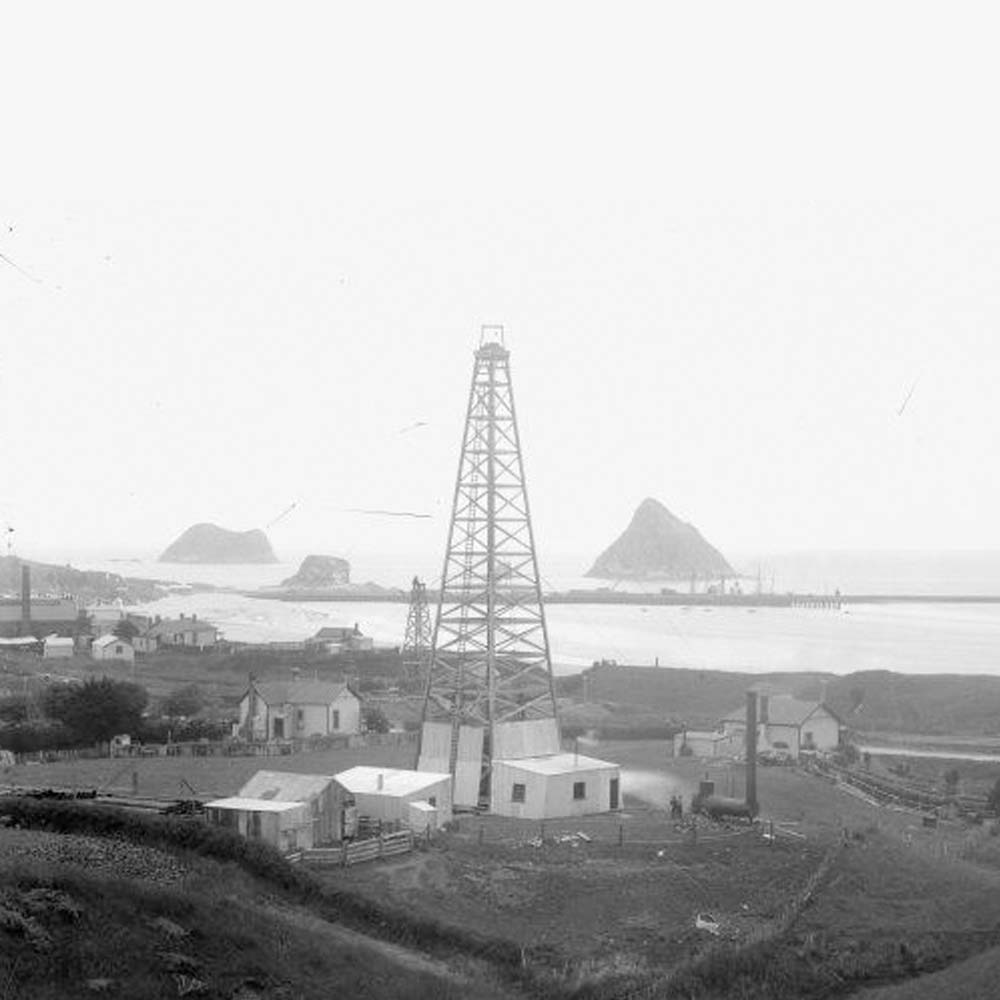 The first ever in the British Empire, discovered gas at 7 metres and oil at 20 metres. 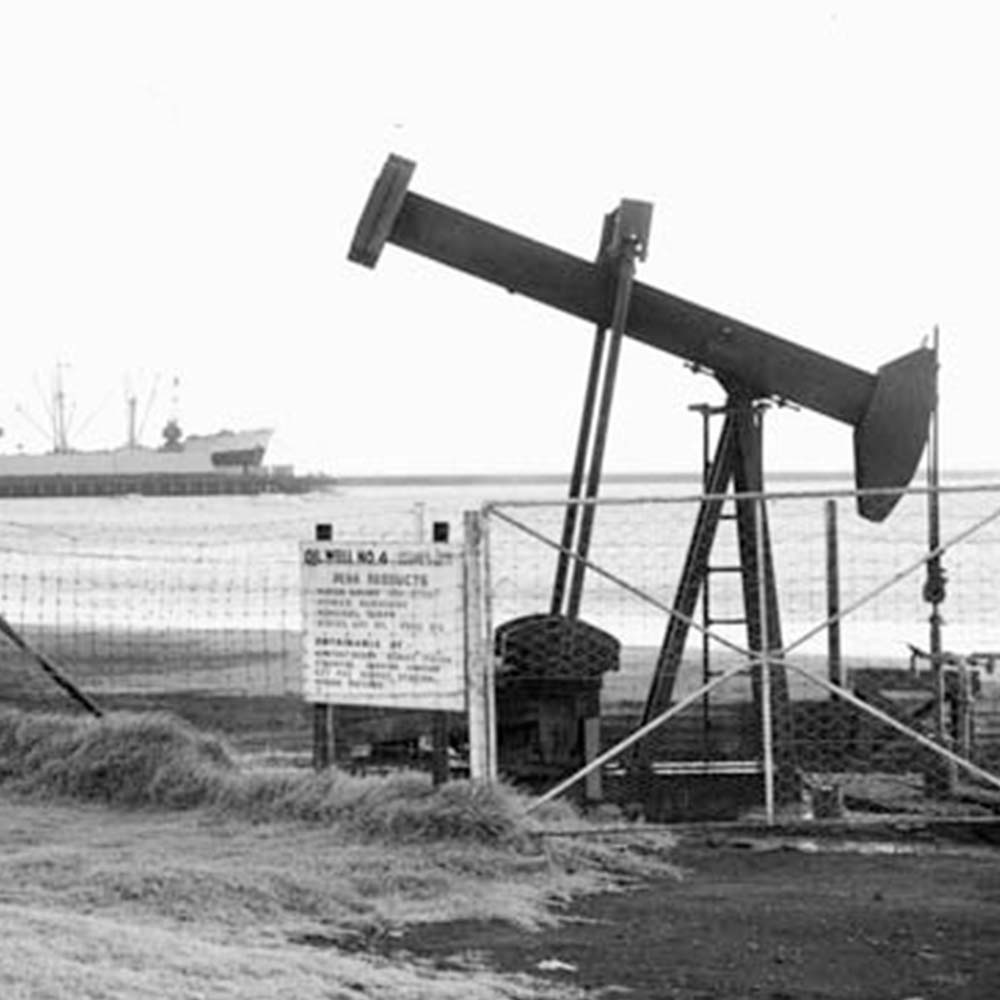 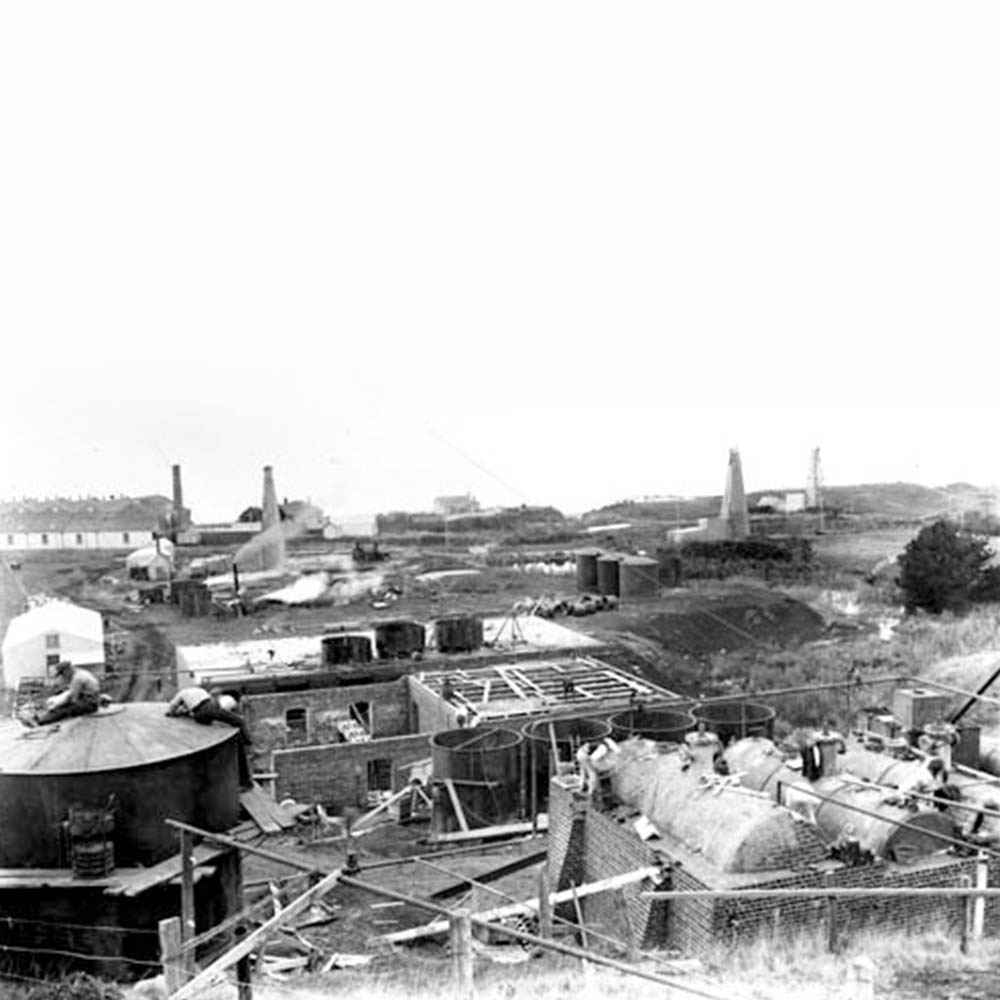 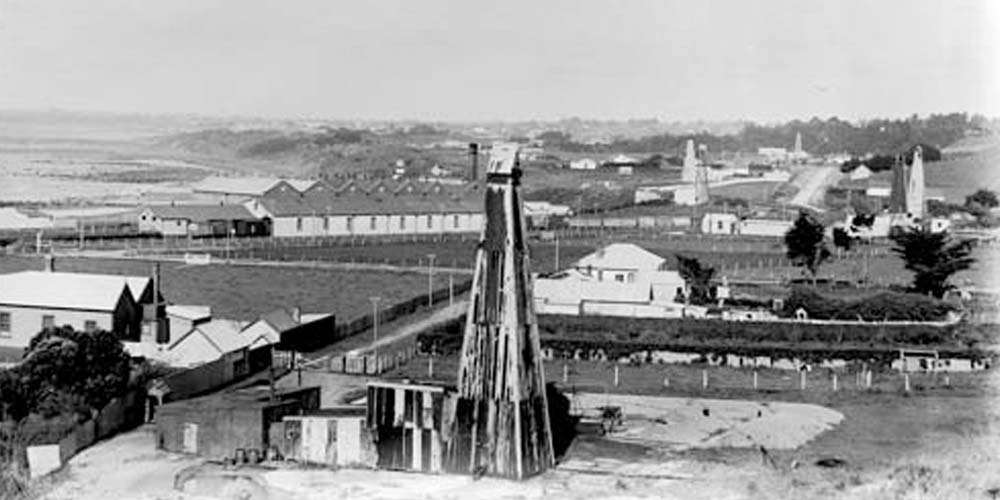 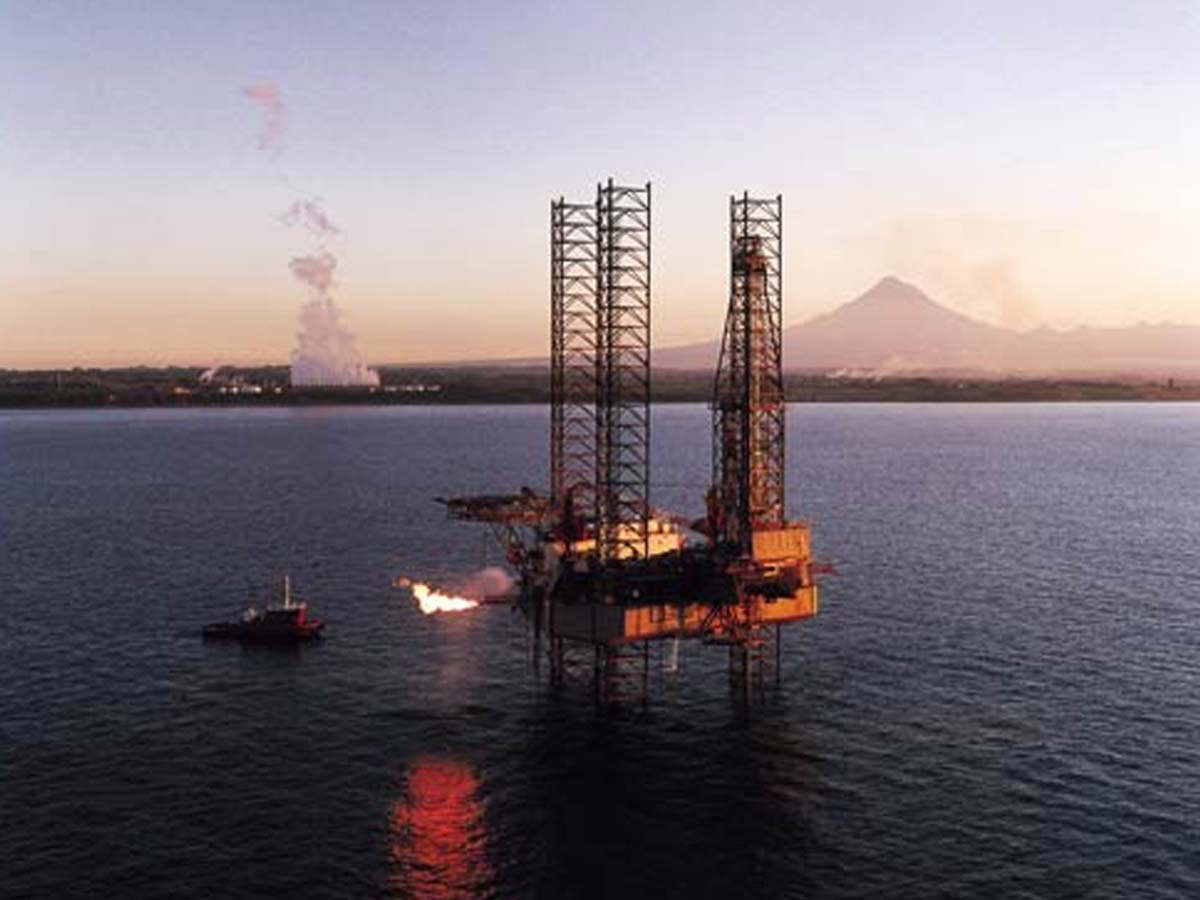 Modern exploration was heralded by Shell in the 1950s.

New technologies such as seismic profiling and deep rotary drilling resulted in the discovery of the Kapuni gas-condensate field in onshore Taranaki in 1959. The government considered the Kapuni gas reserves, then assessed at 350PJ, sufficient to invest in the North Island gas transmission network, and to foster natural gas reticulation within connected urban centres.

Seismic imaging advancements for offshore exploration resulted in the discovery of the giant 4,000PJ Maui gascondensate field in 1969. This find, combined with the first oil crisis in the 1970’s, spawned ‘Think Big’ projects to create new markets for gas and reduce dependence on oil imports.

From 1985 to 2005, low global oil prices and abundant cheap Maui gas reduced anxiety over the price and supply of oil, and further served to discourage exploration, resulting in a period of reserve depletion.

Since 2003, rising oil prices have encouraged oil and gas companies to find and develop reserves, and supportive government energy and natural resource policies have reinvigorated exploration activities, with material increases in drilling activity. 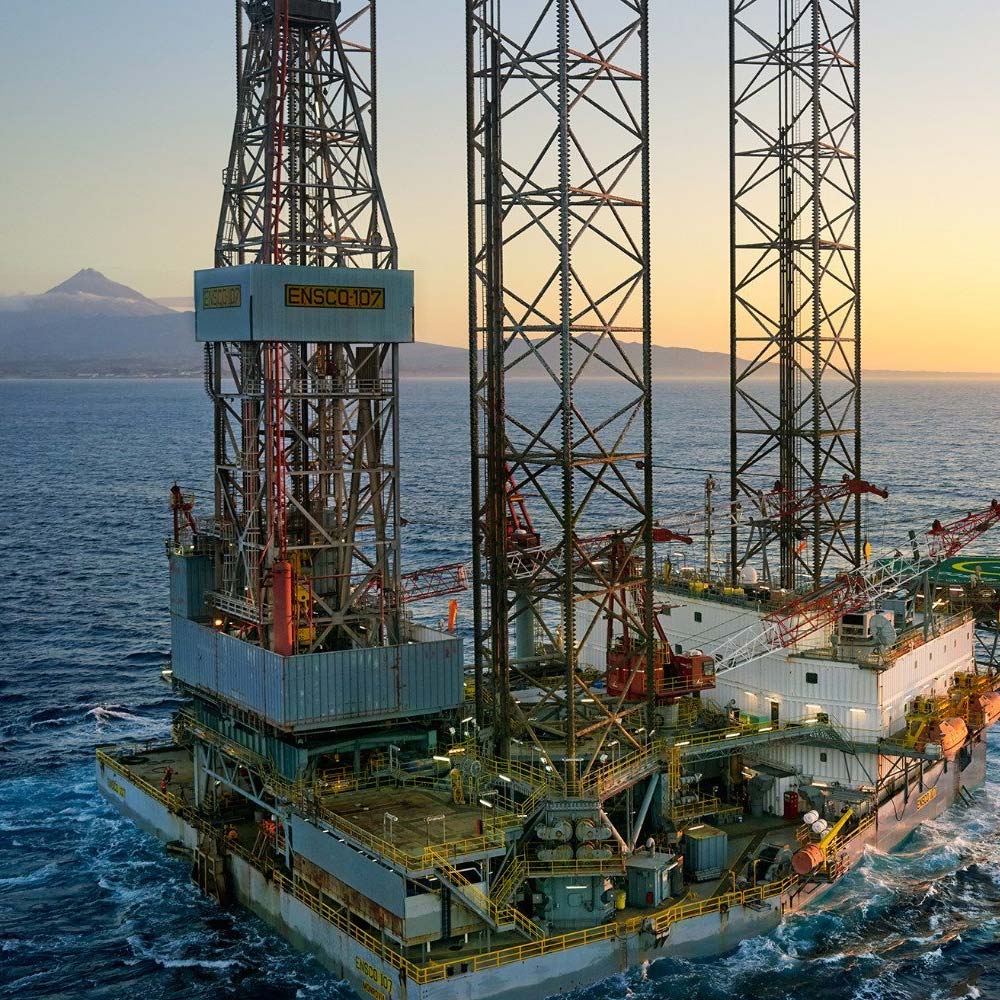 and is our largest Gas field 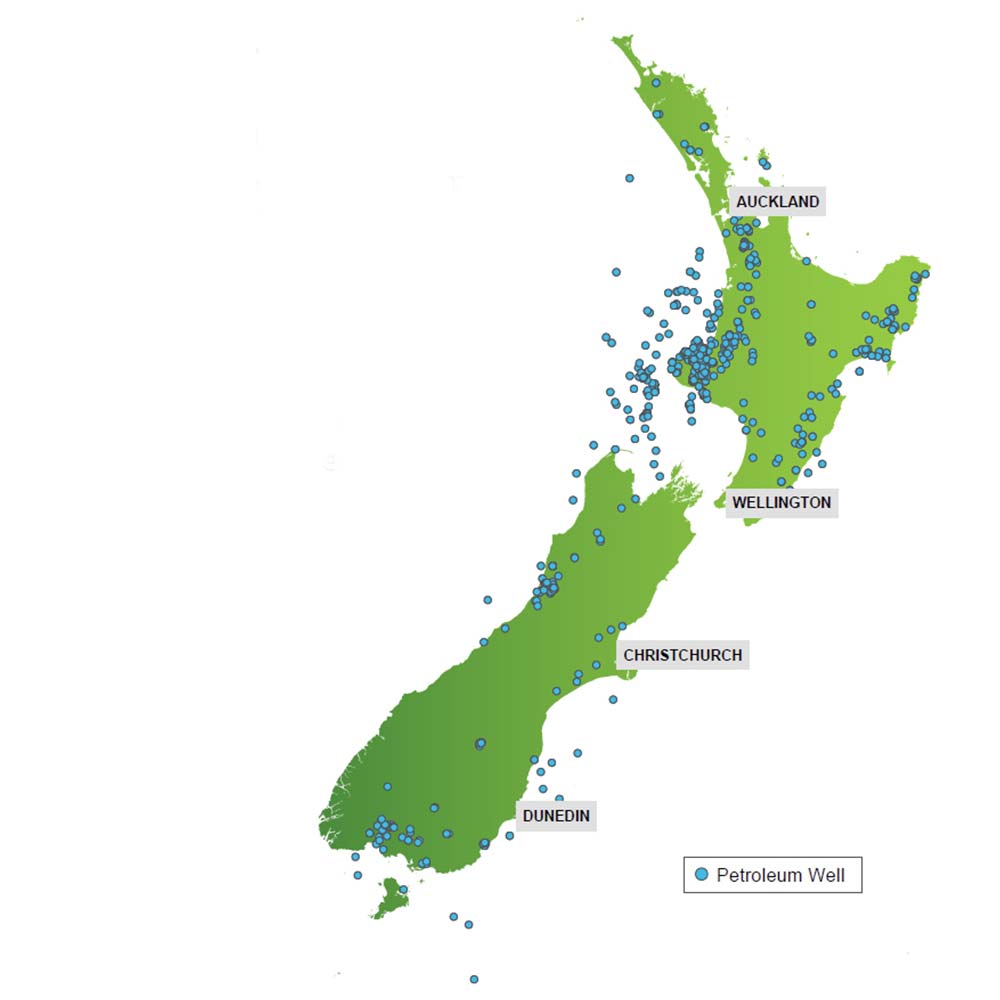 In New Zealand over

exploration wells have been drilled to date. Of that total, over 600 have been in Taranaki alone, with over 450 onshore and more than150 offshore. 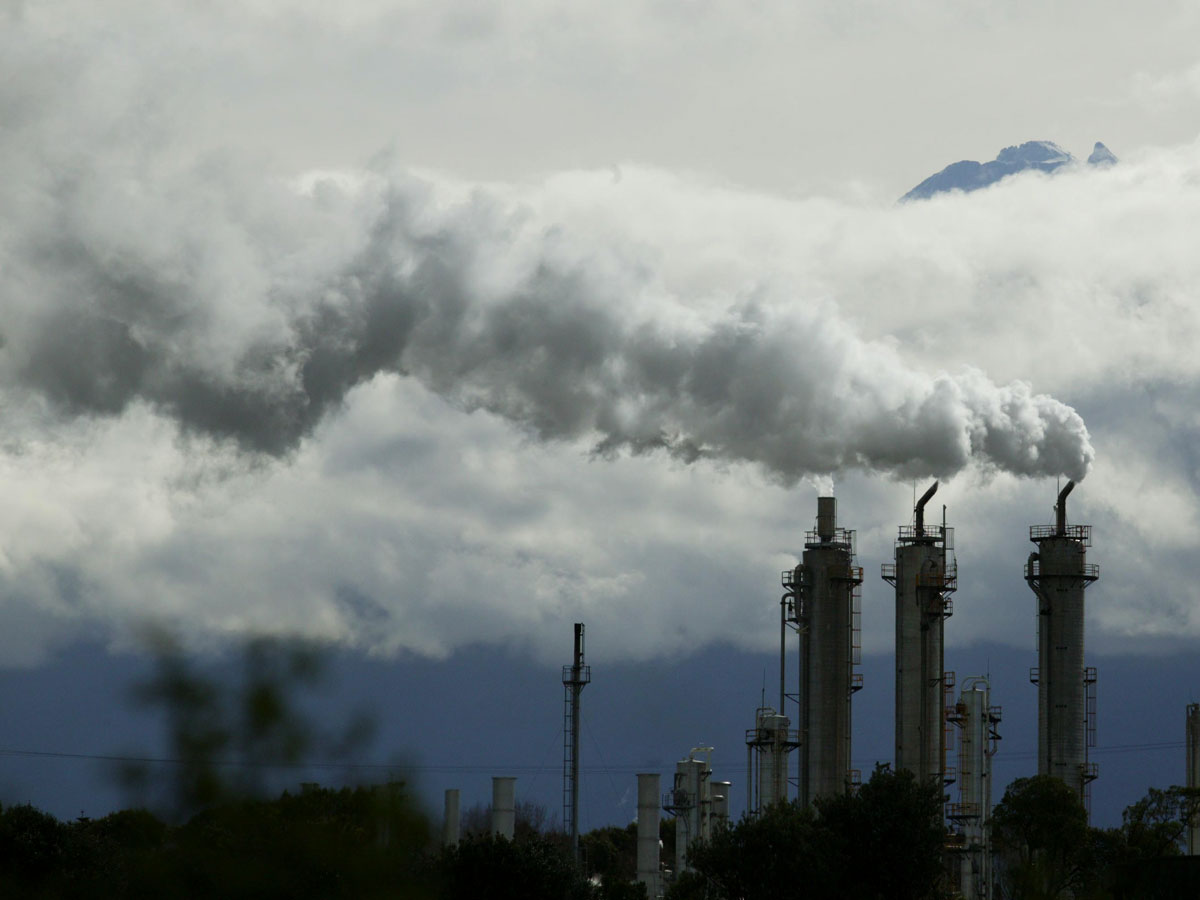 The Kupe gas field may have had a long journey to production, but given its important role in supplying New Zealand’s energy needs, the wait has certainly been worthwhile.

Kupe was discovered by New Zealand Oil & Gas in 1986 but remained uneconomic to develop due to the abundant cheap gas flowing from the Maui field, New Zealand’s primary source of gas, for almost 25 years.

However, with the redetermination of the Maui gas reserves and the rapid increase in domestic gas demand to power electricity generation, the development of the Kupe field was seen as both economical and important to meeting New Zealand’s growing energy needs.

Kupe comprises an offshore platform with three production wells, a 30km pipeline running from the platform to the shore, an onshore production station near Hawera, and light crude storage and export facilities near Port Taranaki in New Plymouth.

The joint venture partners Origin Energy (operator), Genesis Energy, New Zealand Oil and Gas and Mitsui Australia came together in 2004, with the final investment decision to proceed with the project taken in June 2006.

Construction began in November 2006 and was complete in late 2009, with the project producing natural gas, liquefied petroleum gas (LPG) and light oil since December 2009.

During the project’s construction almost 1,000 people were employed at the production station site at South Taranaki, providing a significant economic boost to the surrounding communities. In keeping with the project’s commitment to local content, the majority of the workforce were New Zealanders, with more than six million hours worked. In addition, around 75 percent of tenders were awarded to local companies, equating to approximately $600 million of expenditure.

Today, Kupe directly employs around 35 people at the production station and tank farm, and approximately 80 people in contract roles including trucking and maintenance.

With production from Kupe forecast to continue for 15 – 20 years, the joint venture team is committed to supplying New Zealand with clean, reliable energy for the long term. 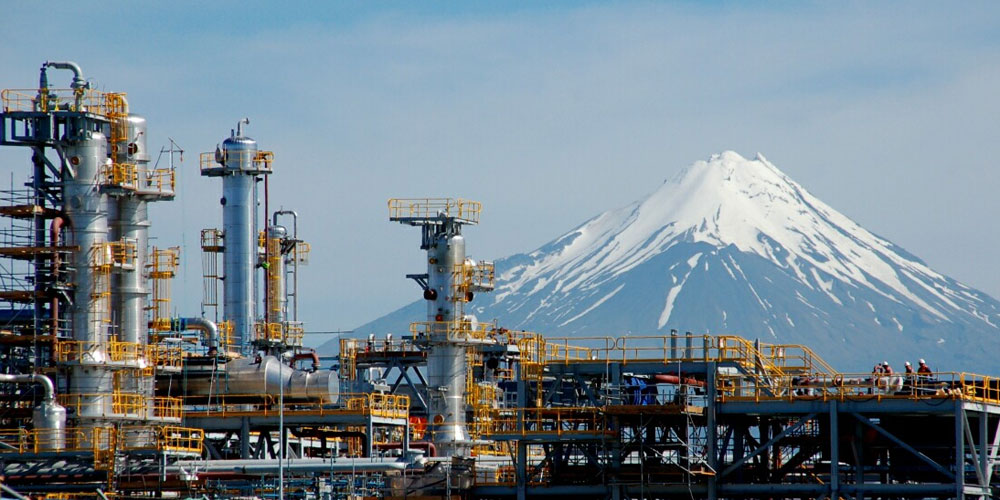 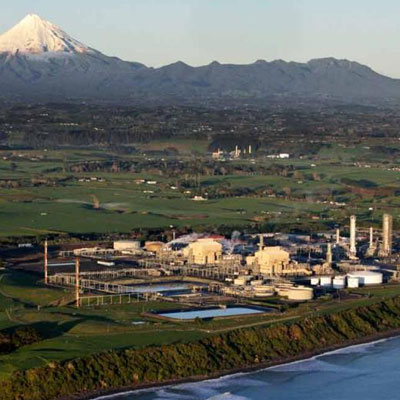 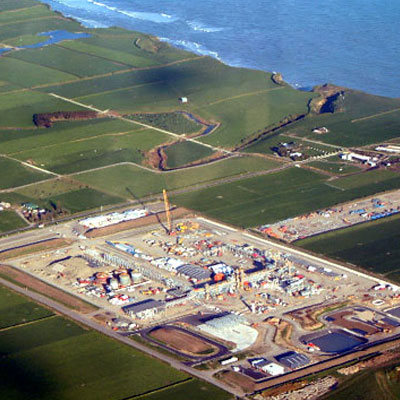