It's imperative kiwis have access to more jobs, better jobs, and that more of us have the chance to earn a decent living.

To do that, the economy needs to continue to grow.

Exports are a crucial way New Zealand earns a living in the world. Generating our own energy sources also helps our energy security by reducing New Zealand's exposure to energy imports.

Exports are key to making kiwis better off.

By value, half of our exports are milk powder, butter, cheese, meat, logs and fruit. Fifteen percent of exports are from dairy alone. These sectors have served New Zealand well for decades, and will continue to do so, but they expose the national economy to risks in terms of international commodity price movements, shifts in market preferences or market access, or climatic change. 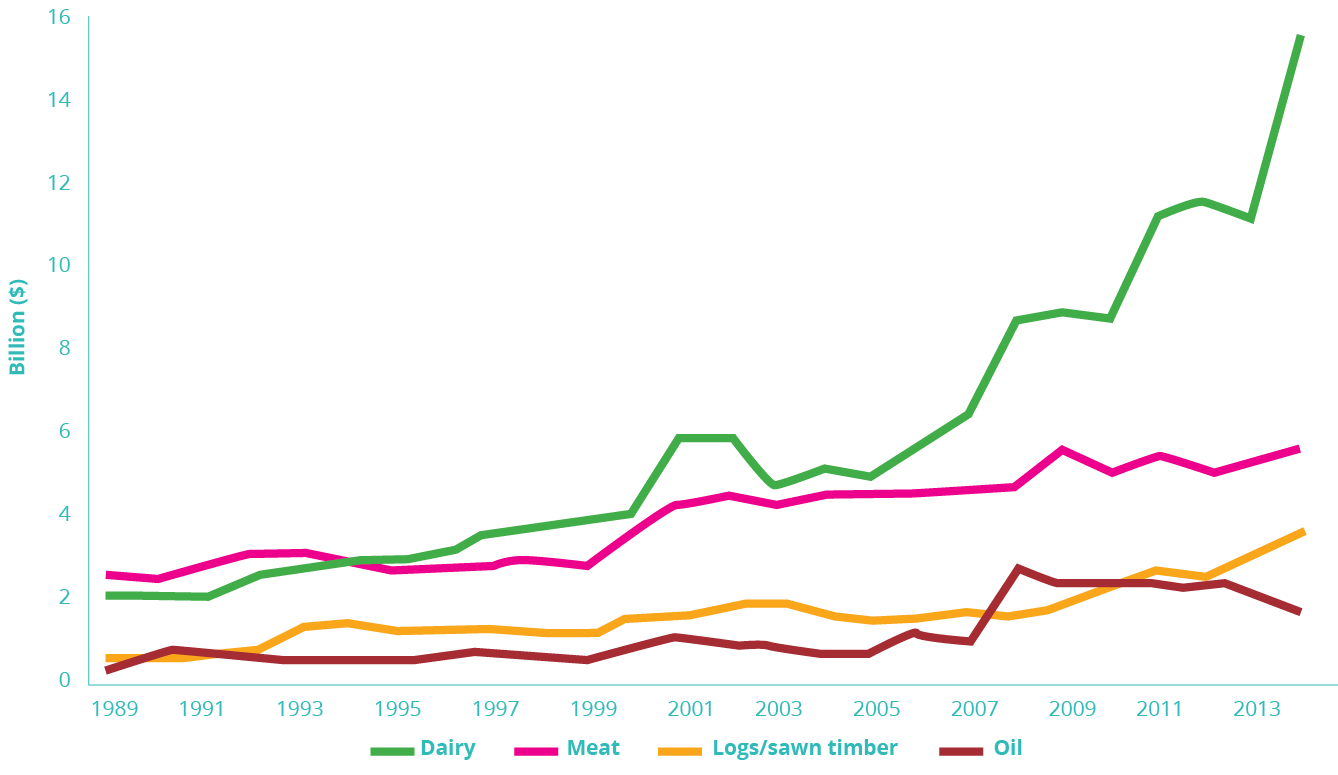 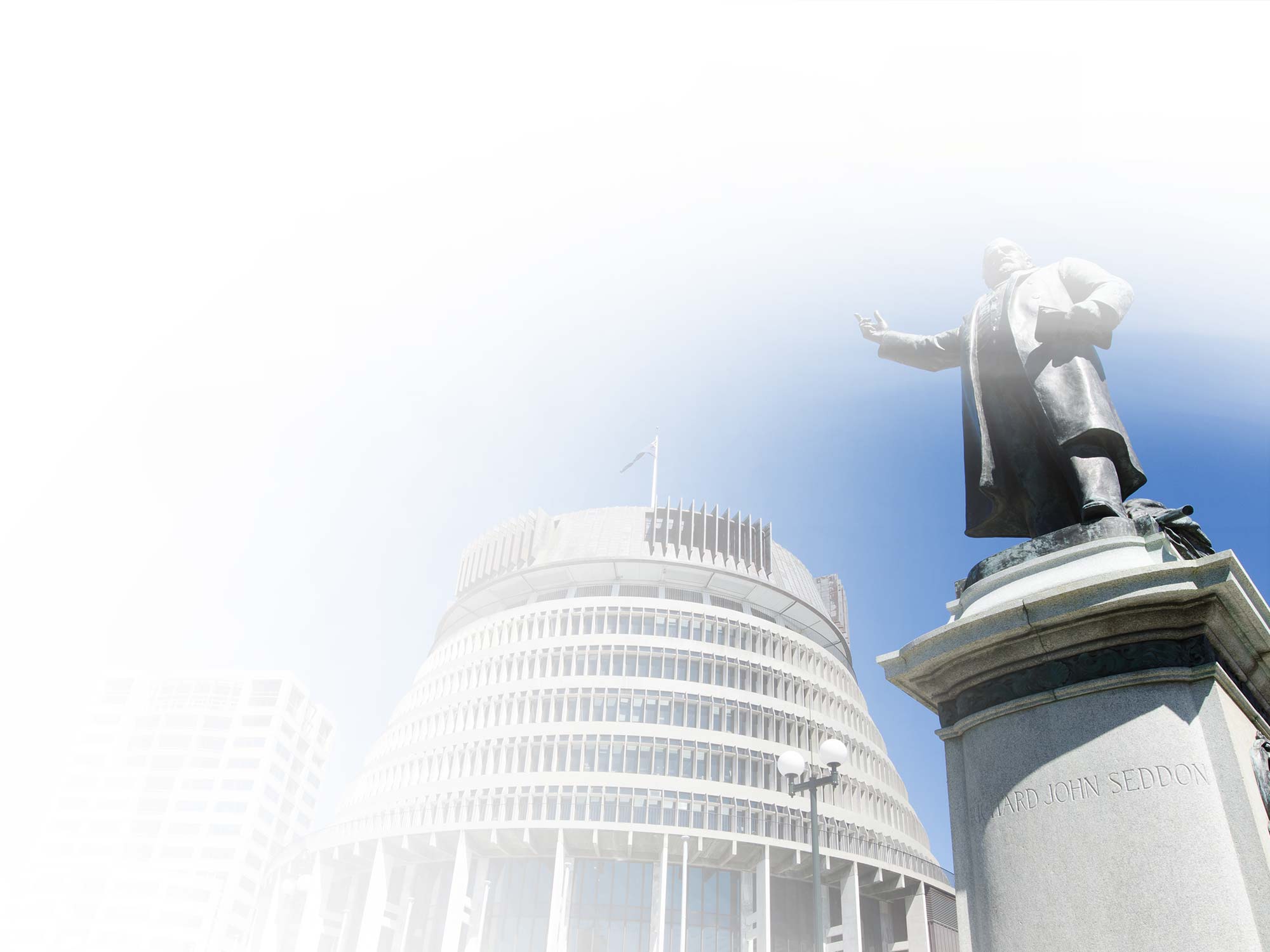 A goal of increasing exports

In recent decades New Zealand has extended its export base beyond traditional primary sectors to include horticulture, wine, forestry, fisheries and aquaculture.

This has been complemented by a strong niche manufacturing sector in resource based and high-tech areas, and service exports including tourism, education and commercial services. The nation’s natural resource portfolio already makes a significant contribution to New Zealand’s exports, but there remains opportunity to generate further export value. This is especially the case as we rebuild our economy from the impacts of COVID-19. 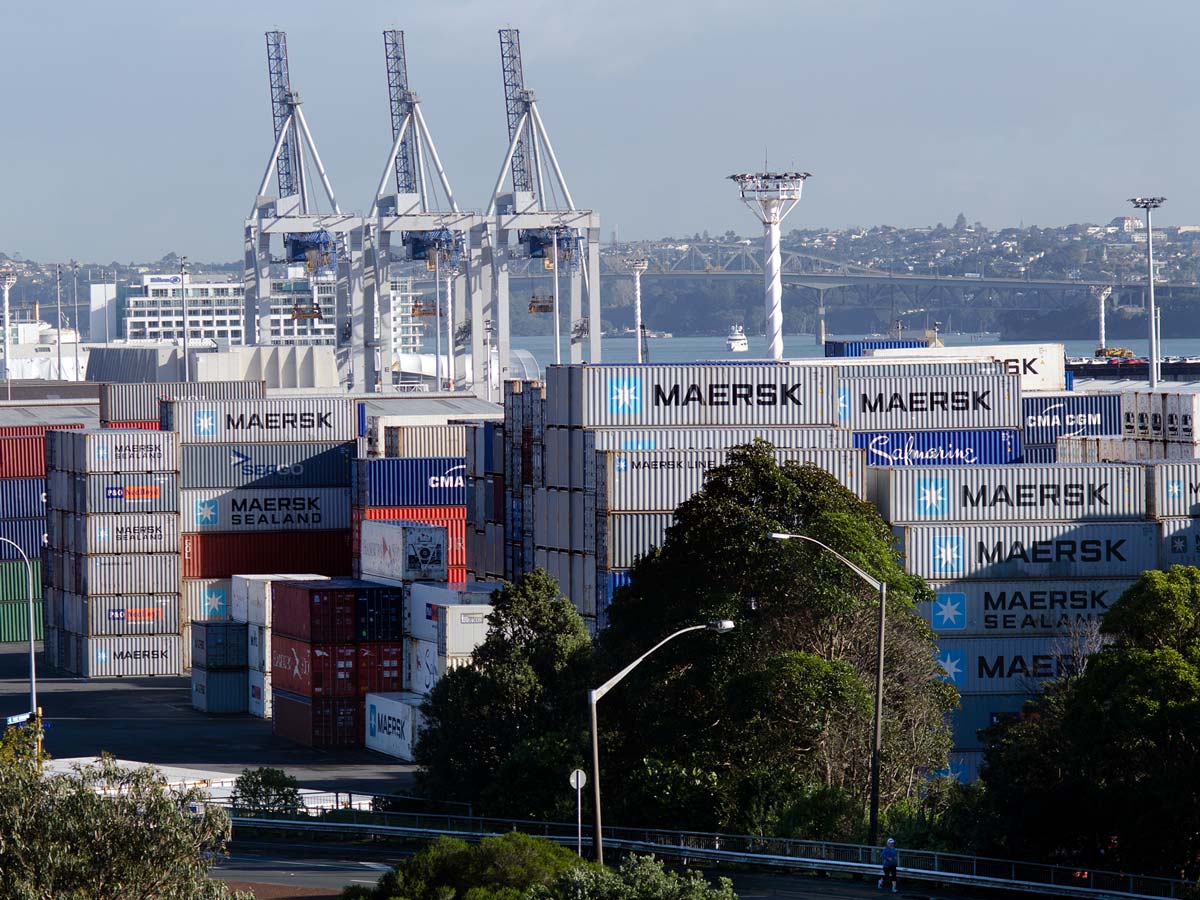 A diverse economy is strong

New Zealand has long depended on the dairy industry for economic muscle. It is our number one export earner, and its success is vital to the long term health of our economy.

However, dependence on a single export sector exposes our economy to the vagaries of the international milk price. While in the first instance this puts immediate pressure on the farmers themselves, overall economic activity is hit hard by reduced dairy incomes.

The natural resources industry is one of the few sectors that potentially offers substantial export growth. While it's true the oil and gas sector has a long history of fluctuating prices and relative instability, in the longer term it offers an economically substantial counterpoint to the dairy industry. 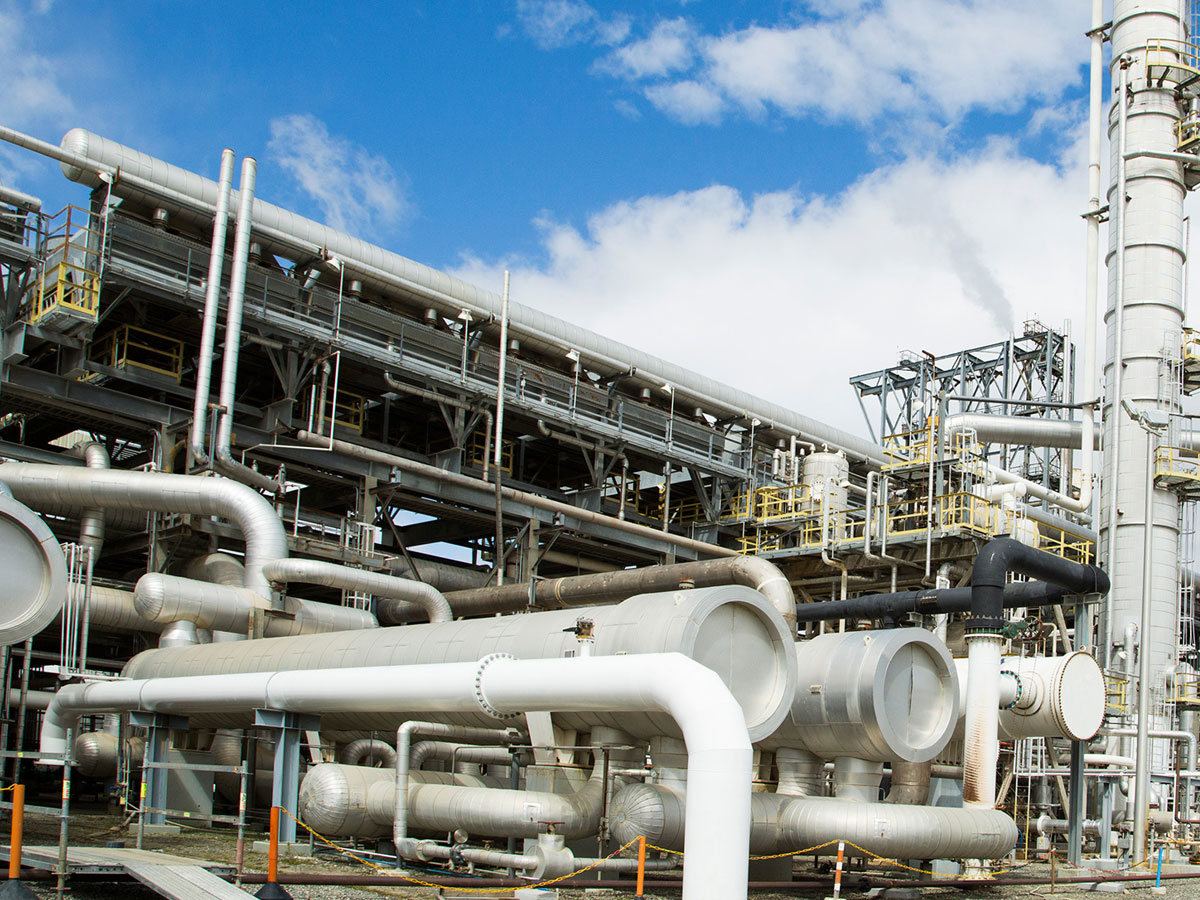 A diverse economy in action

Methanex is a company that takes a significant portion of our natural gas and converts it into Methanol – an exceptionally versatile industrial alcohol product that is used in many ways in many industries.

Unlike natural gas, which is not cost effective to transport and therefore export, methanol is transportable and annual exports of methanol are projected to be approximately $1 billion.

Companies like Methanex allow New Zealand to tap the value of our natural resource, and turn it into wealth that makes a difference to kiwi lives.

More on the Methanex story

Balancing our exports versus imports is a big deal.

As a country, if we export more, we earn more. It also means we borrow comparatively less to pay for our imported goods. That puts the country in a much better economic position, fostering greater business confidence and stimulating a positive environment for more growth and jobs, and the myriad benefits that accrue from greater economic activity. 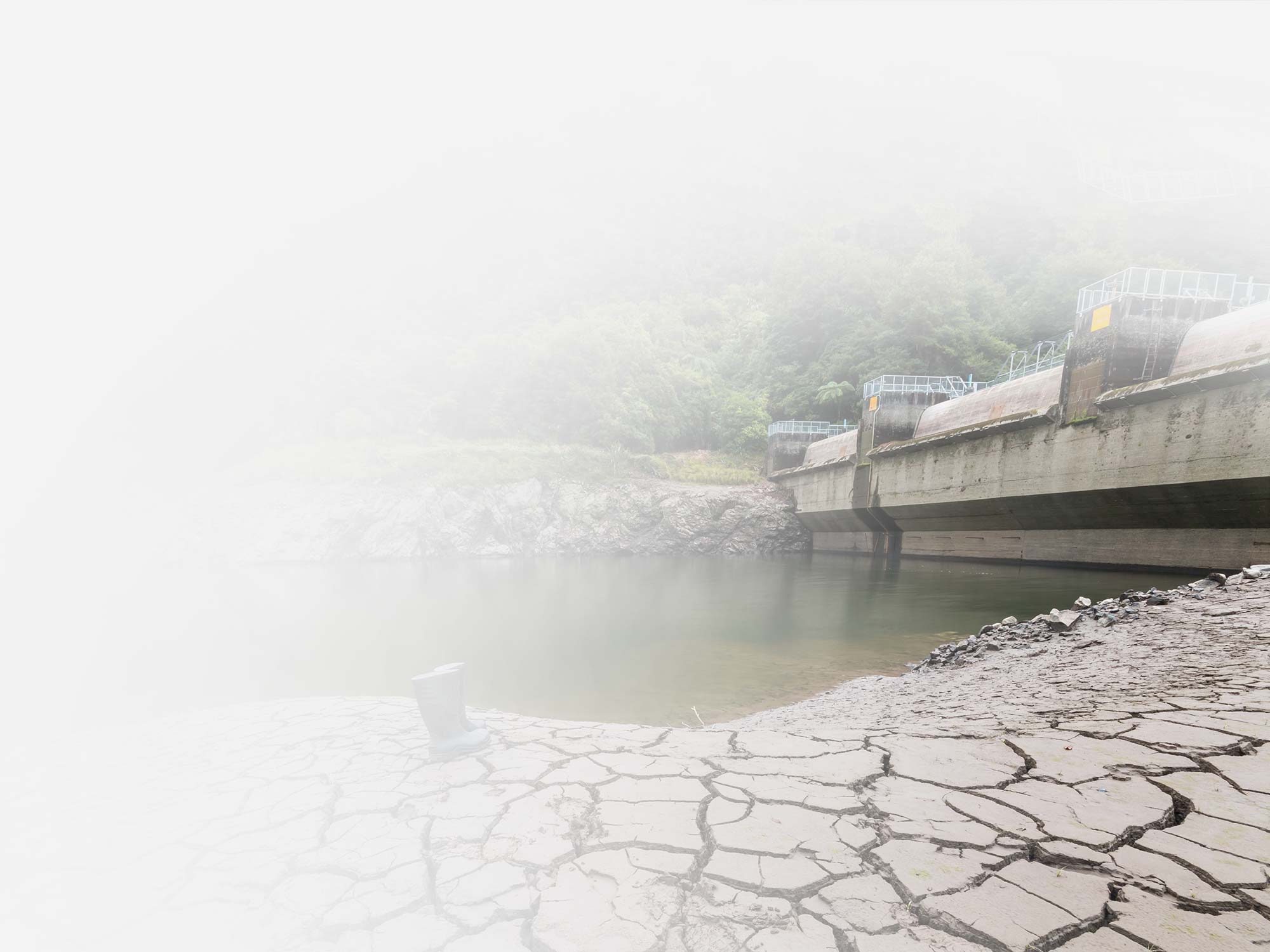 A secure supply of energy is crucial to our economic success.

Given the importance of energy in the daily activities of New Zealand’s residents and businesses, ensuring reliable and secure energy supply is paramount. It is critical that we retain the ability to generate our own energy, and create systems that buffer against potential fluctuations, such as natural disasters or international events, that could impact our energy supply. Ensuring resilience and reliability in our networks as well as global partnerships that can be activated in the face of change or energy threats is also important.

Oil and gas can help meet these energy needs and alongside other natural resources such as hydro, solar and wind, form part of our nation’s energy portfolio. Ensuring this portfolio includes a diverse range of energy sources is critical to meet the need for uninterrupted supply against the variability and irregularities that can occur with renewable sources, for example prolonged windless periods or droughts. 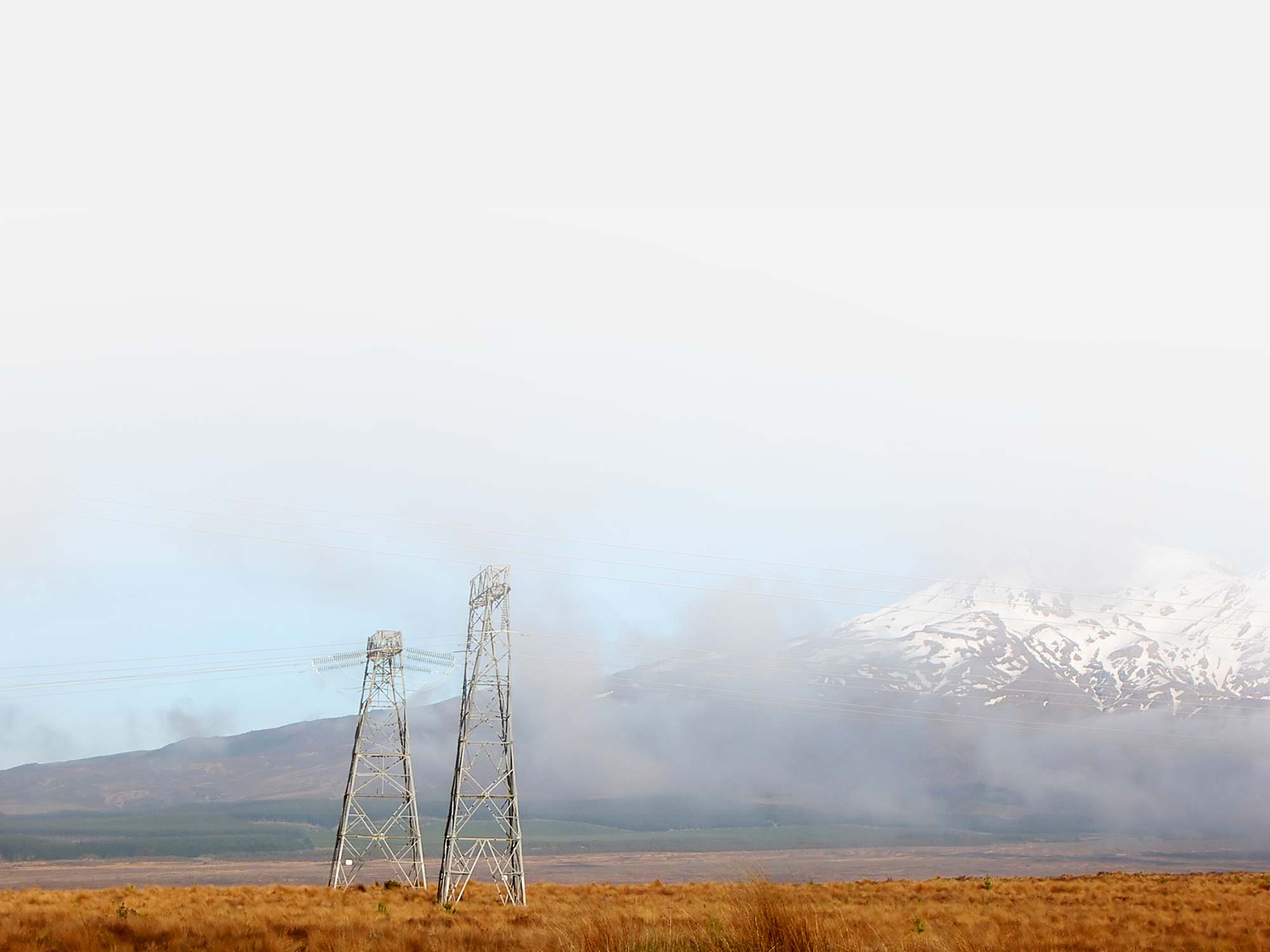 The importance of natural gas in our energy supply

While the vast majority of oil is exported, gas plays a key role in meeting New Zealand’s energy needs. All natural gas produced in New Zealand is used domestically, representing 21 percent of our annual energy supply. There are around 268,000 natural gas consumers in New Zealand, 95 percent of which are households, though these represent only three percent of total consumption. Natural gas offers instant and continuous hot water supply, heating and cooking. Natural gas is used by around 10,000 businesses – including restaurants and hotels, greenhouses and dry cleaners – and community amenities like hospitals, public swimming pools and schools. 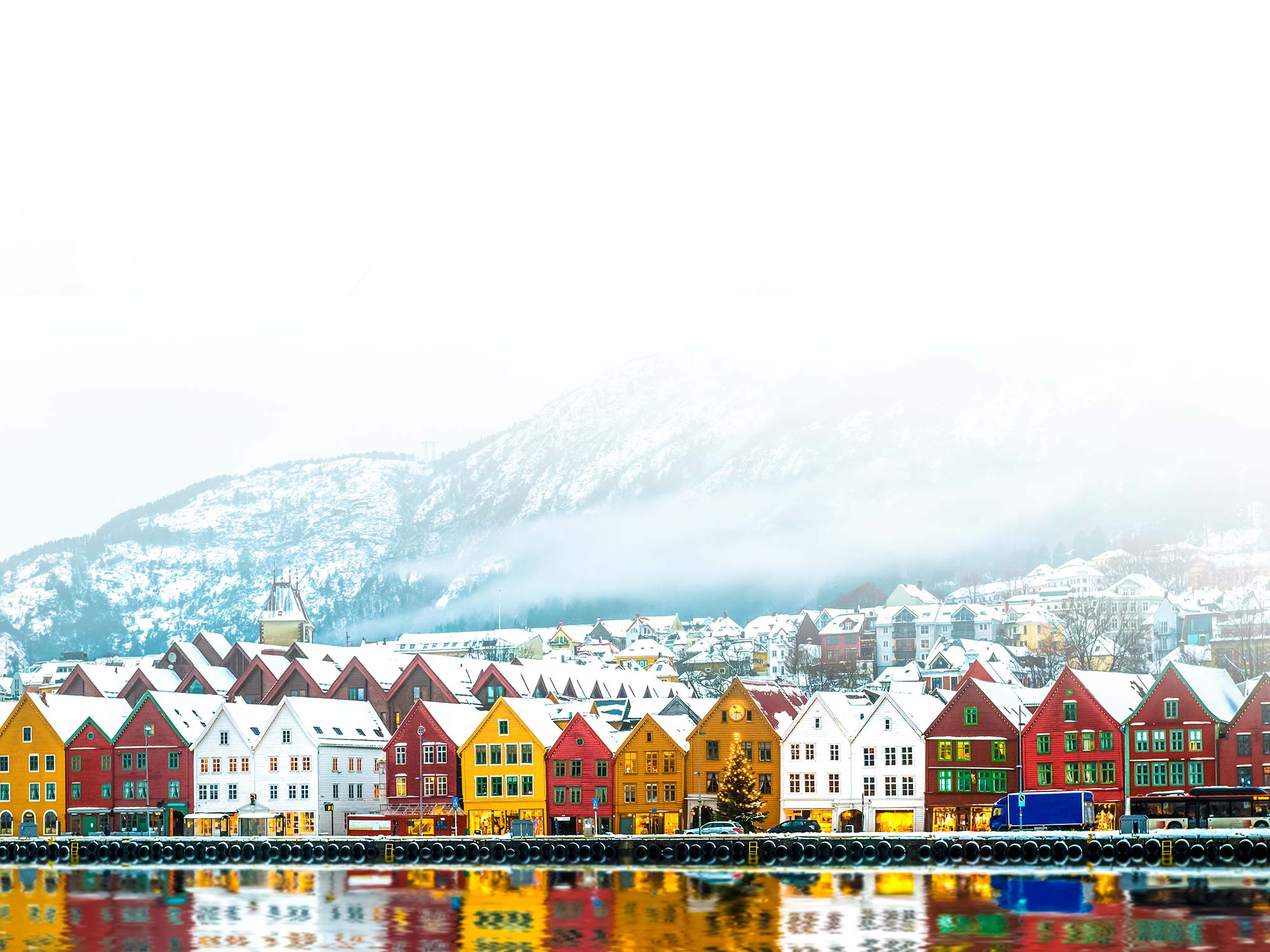 Norway – an example of a strong oil and gas economy

In many ways, Norway is similar to New Zealand, with about the same population and an extensive coastline.

Oil was discovered off Norway’s coast in 1969, and this was followed by a number of major discoveries.

Norway is now the eighth largest exporter of crude oil in the world, and petroleum has fuelled economic growth and contributed significantly to the Norwegian welfare state – lifting Norway from a middle income European country, to one of the wealthiest in the world, with extremely high standards of living.

To ensure future generations benefit from their natural resources, Norway put aside a proportion of the revenue its receives from its petroleum reserves – building a massive sovereign fund valued at around $US1 trillion, and which owns around one percent of global equity markets. By comparison, New Zealand’s annual GDP is $US205 billion.

Petroleum has also fuelled a services, engineering and construction industry to support the petroleum sector, and Norway’s second largest export earner are services to the petroleum industry.

The only way to discover if New Zealand has similar reserves to Norway is through exploration. Finding even a fraction of what was discovered in Norway would lead to an economic revolution in New Zealand, dramatically increasing the size of our economy and lifting our living standards markedly.