The world's population is growing, and this growth underpins an expanding appetite for energy in all it's forms.

Rapidly developing nations, like India (and countries in Africa, South America and the Middle East) are lifting millions of people out of poverty. This sheer increase in the number of people demanding access to affordable and reliable energy will drive energy demand in the decades to come. 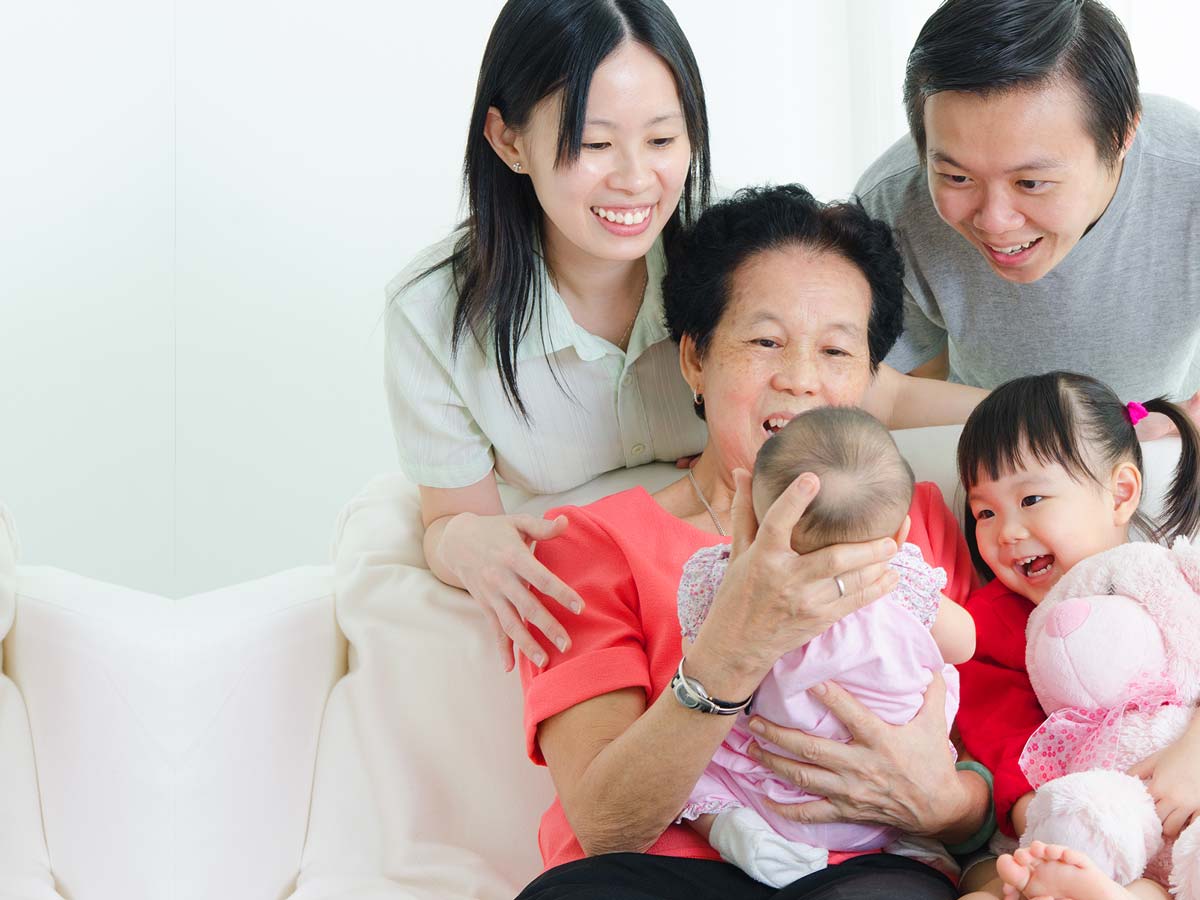 According to projections by the International Energy Agency the world population is expected to grow from around 7.8 billion in 2020 to 9 billion in 2040.

The increase in the global population is concentrated in Africa, India, South East Asia and the Middle East. In fact, Africa is expected to double its population and India will overtake China as the world’s most populous country in the mid-2020's.

The sheer increase in the number of people demanding access to affordable energy will drive demand in the coming decades. 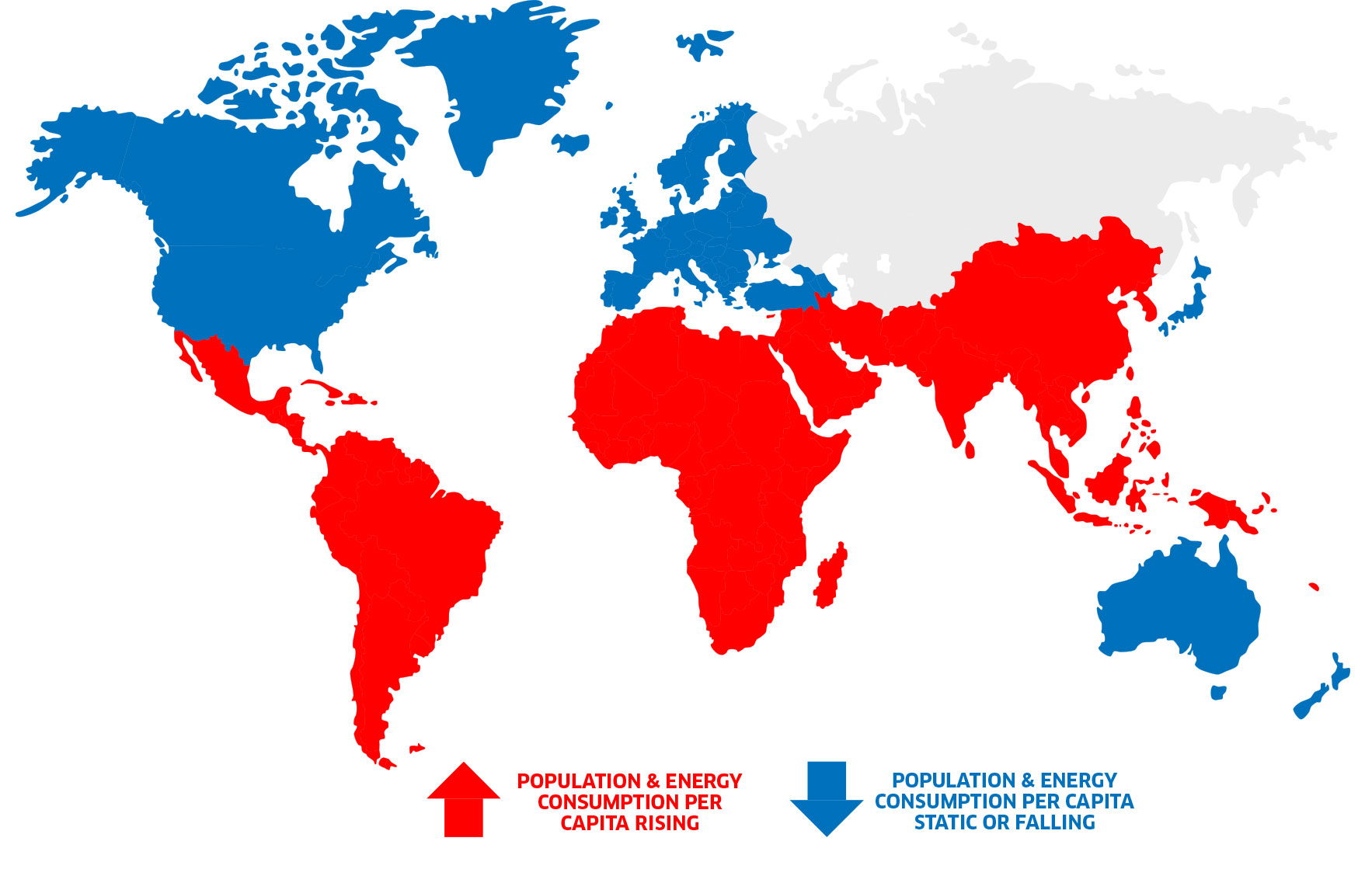 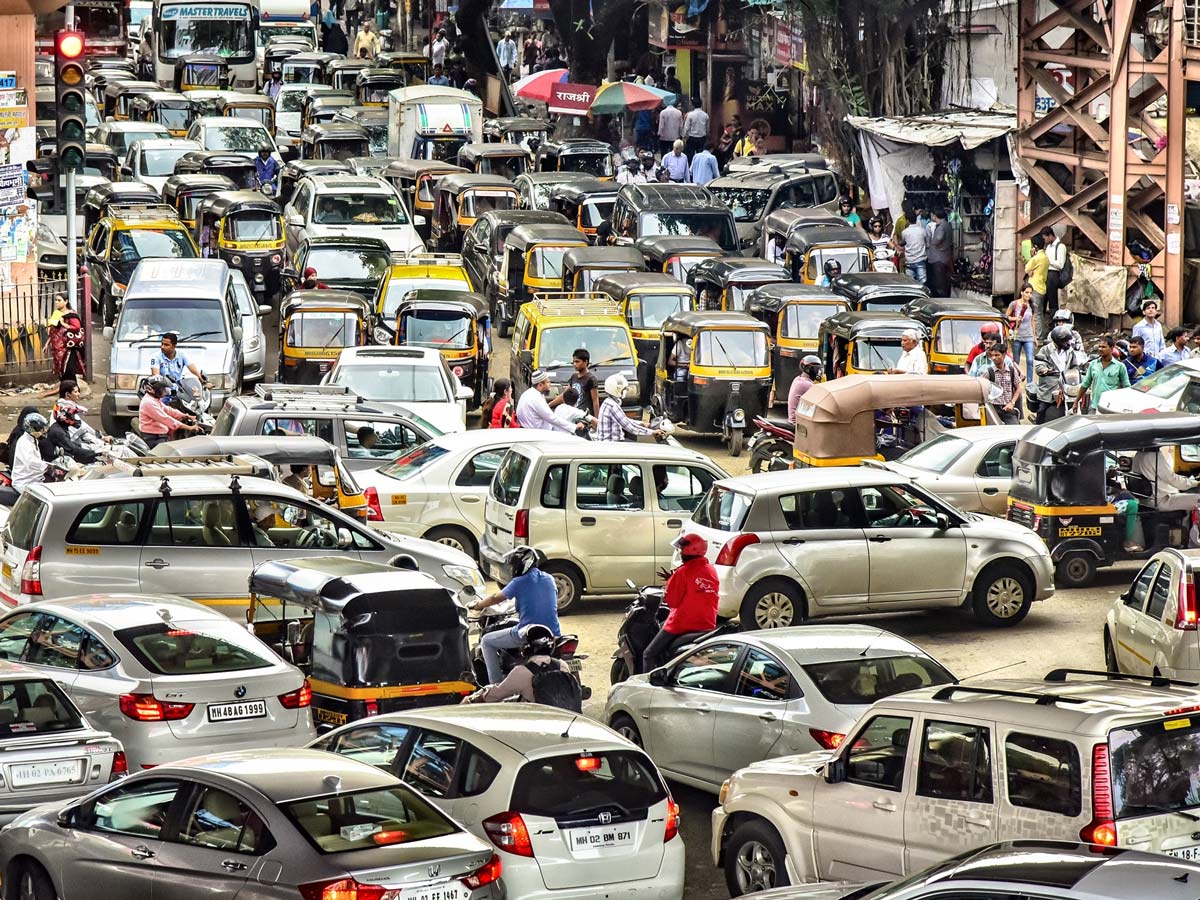 The world’s Gross Domestic Product (GDP), a measure of the size of the world’s economy, is expected to more than double before 2050 with non-OECD Asia contributing nearly 60% of that growth – particularly India and China.

As countries and their populations become wealthier, their lifestyles improve and they use more energy – whether it is to power their industries, purchase vehicles or make greater use of electronic goods.

The world’s population is increasingly concentrating in cities and towns, meaning the absolute number of people living in rural areas falls.

Urbanisation tends to increase demand for modern forms of energy, as such forms are of energy are more readily available and levels of income and economic activity tend to be higher in cities.

The world is going to need more energy in the future.

The energy mix by fuel type

Even in the most optimistic and ambitious forecasts to reach net zero emissions by 2050, renewables will still only be providing around 60% of global energy by 2050. 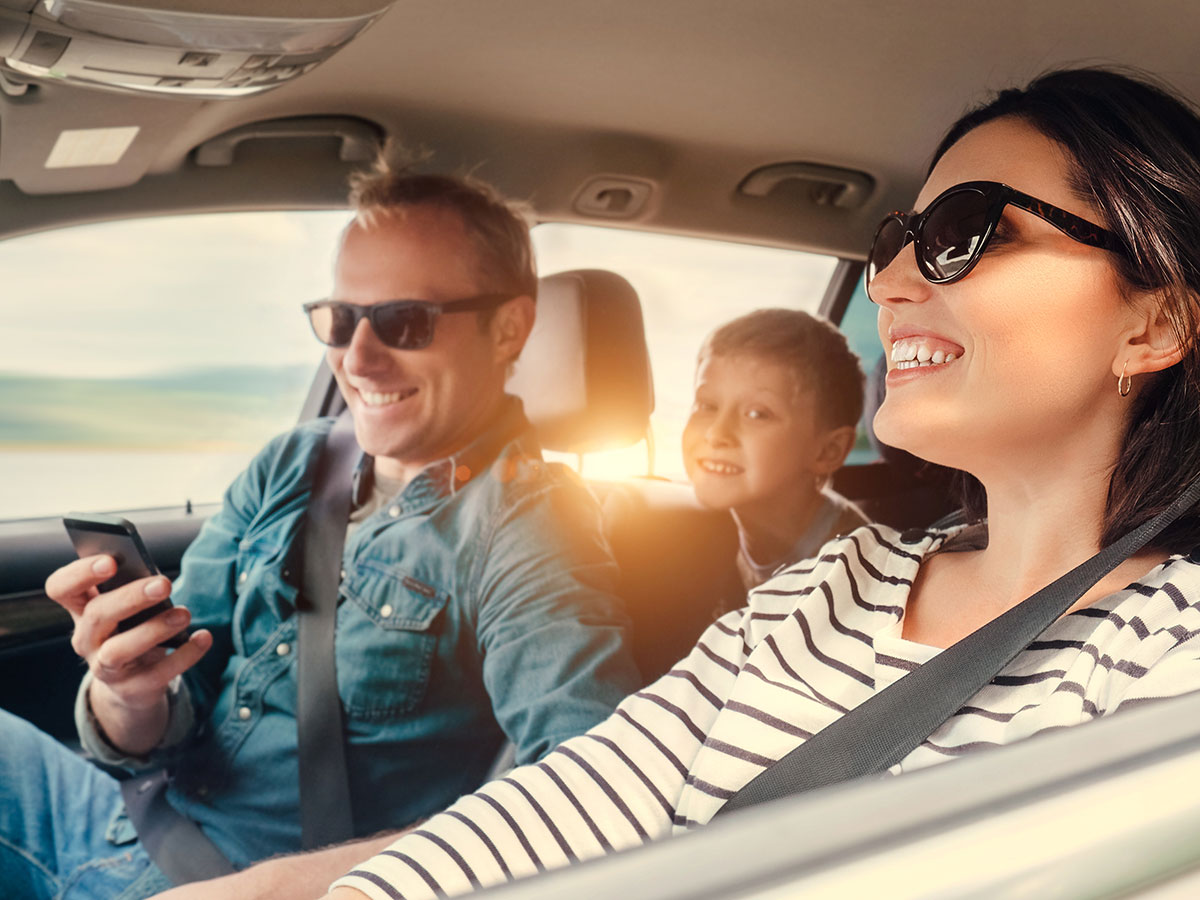 As a share of the world’s energy mix, natural gas is forecast to continue playing a significant role in meeting the world's energy needs (around 25%) while oil and coal will decline in the coming decades.

While fossil fuels lose some of their share of the world’s energy mix, they will remain the dominant form of energy in 2040 (56%) in the International Energy Agency's most optimistic scenario. 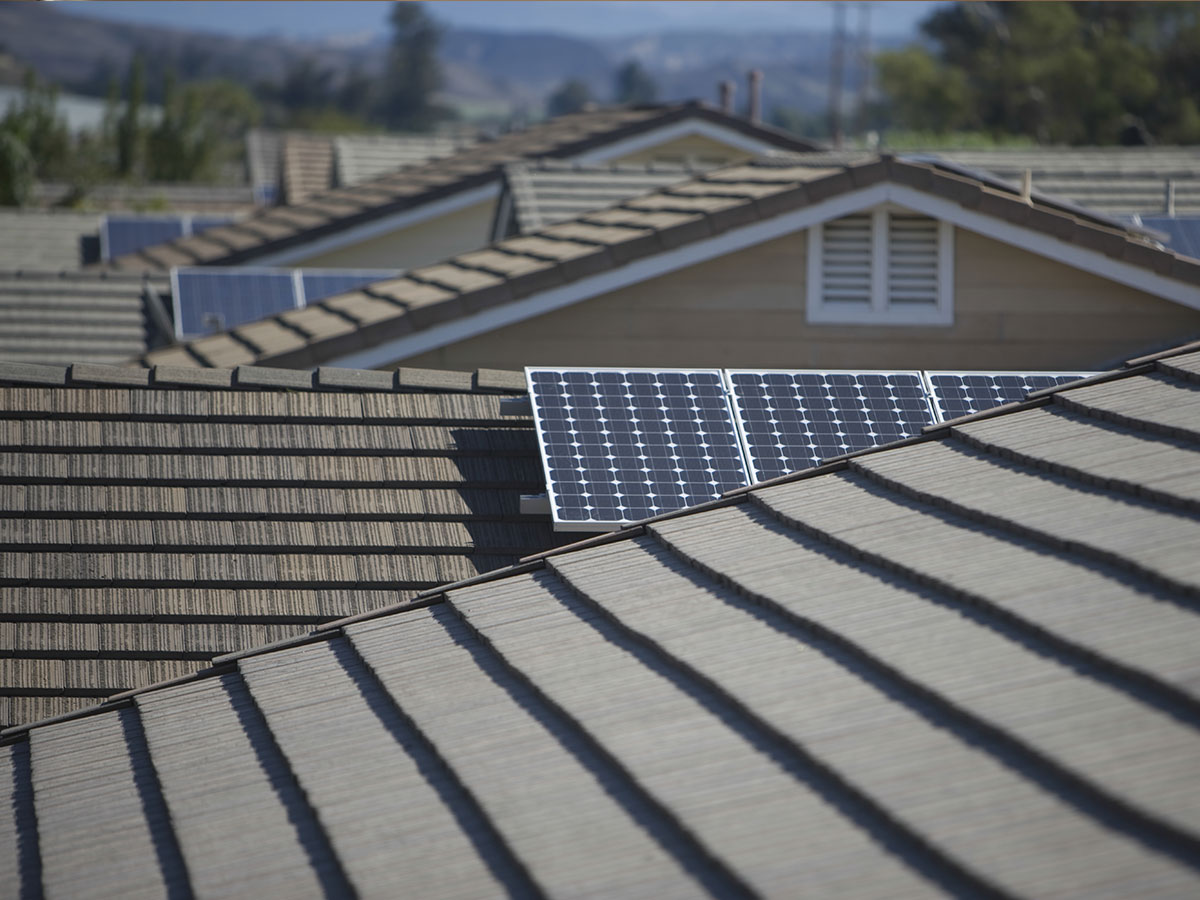 Renewable energy sources are on track to have the fastest rate of growth across all energy sources, increasing from around 14% today to 35% of world energy by 2040.

The BP Energy Outlook 2035 forecasts the global vehicle fleet (commercial and passenger cars) more than doubles from around 1.2 billion today to 2.4 billion by 2035. 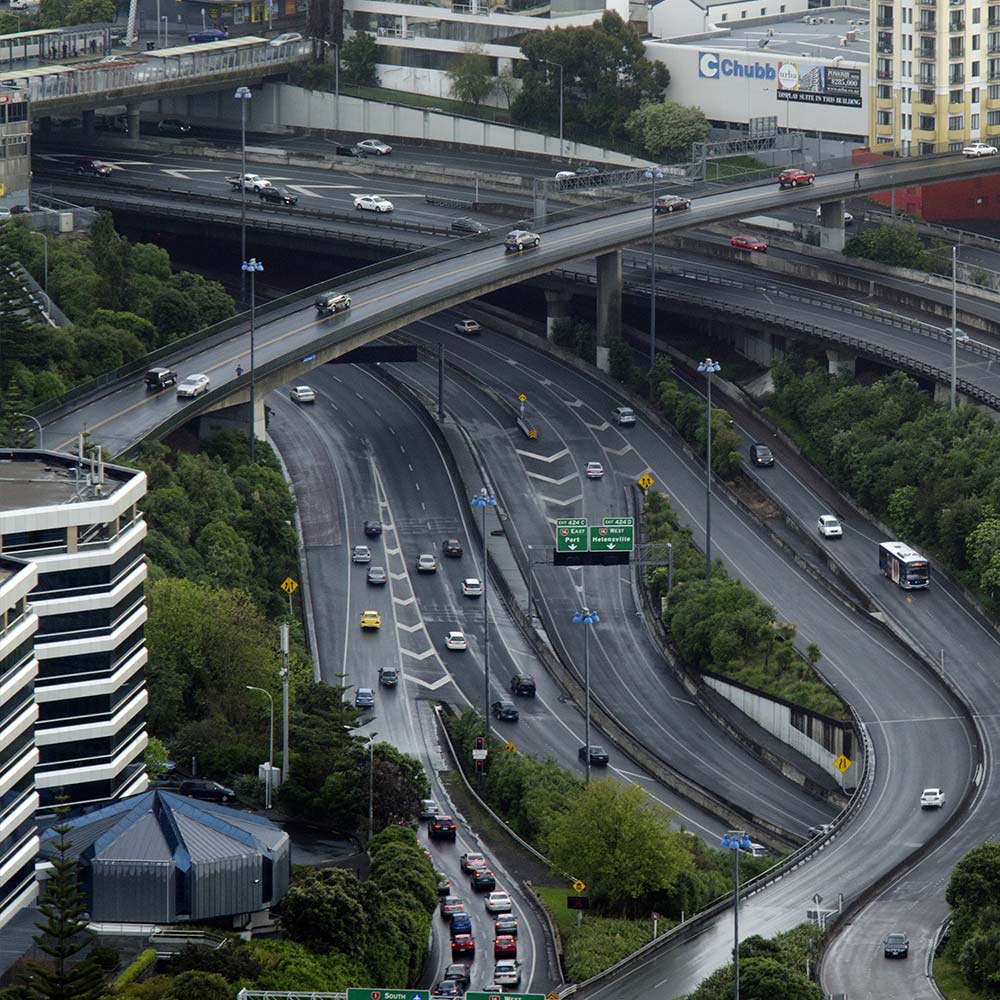 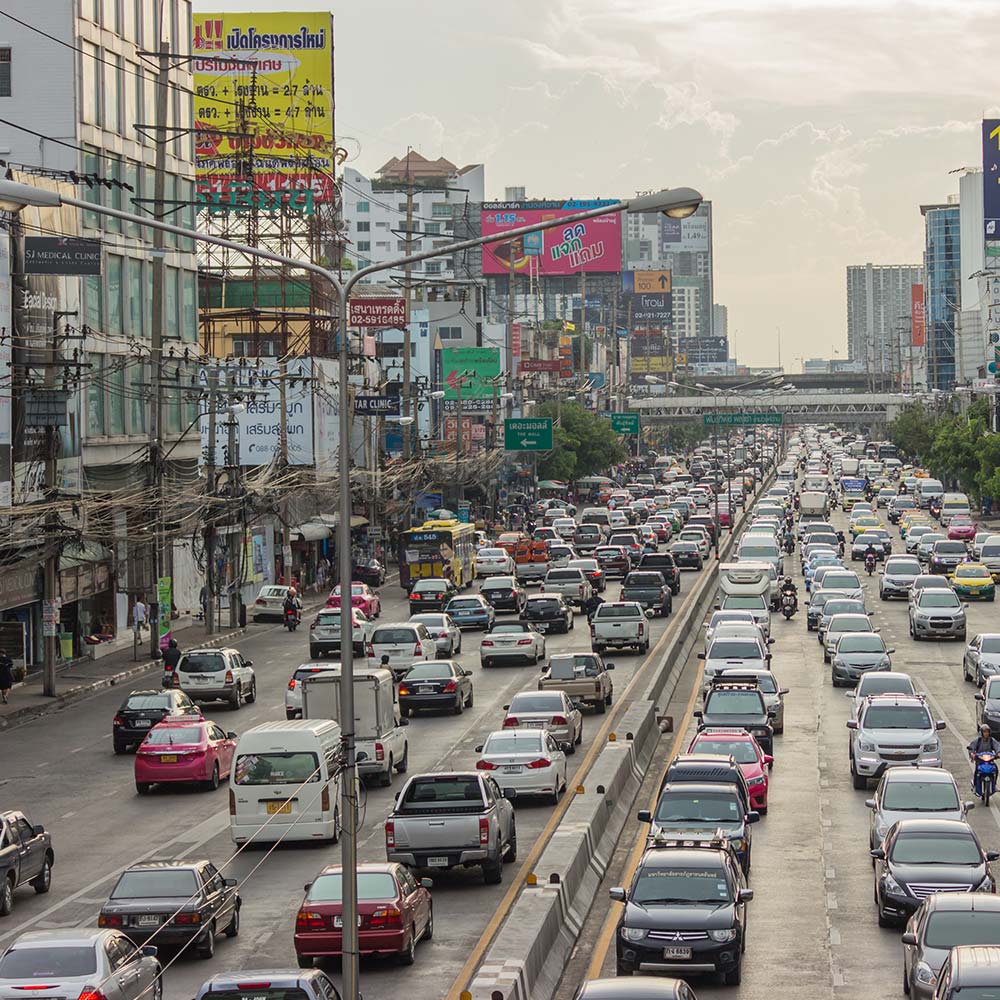 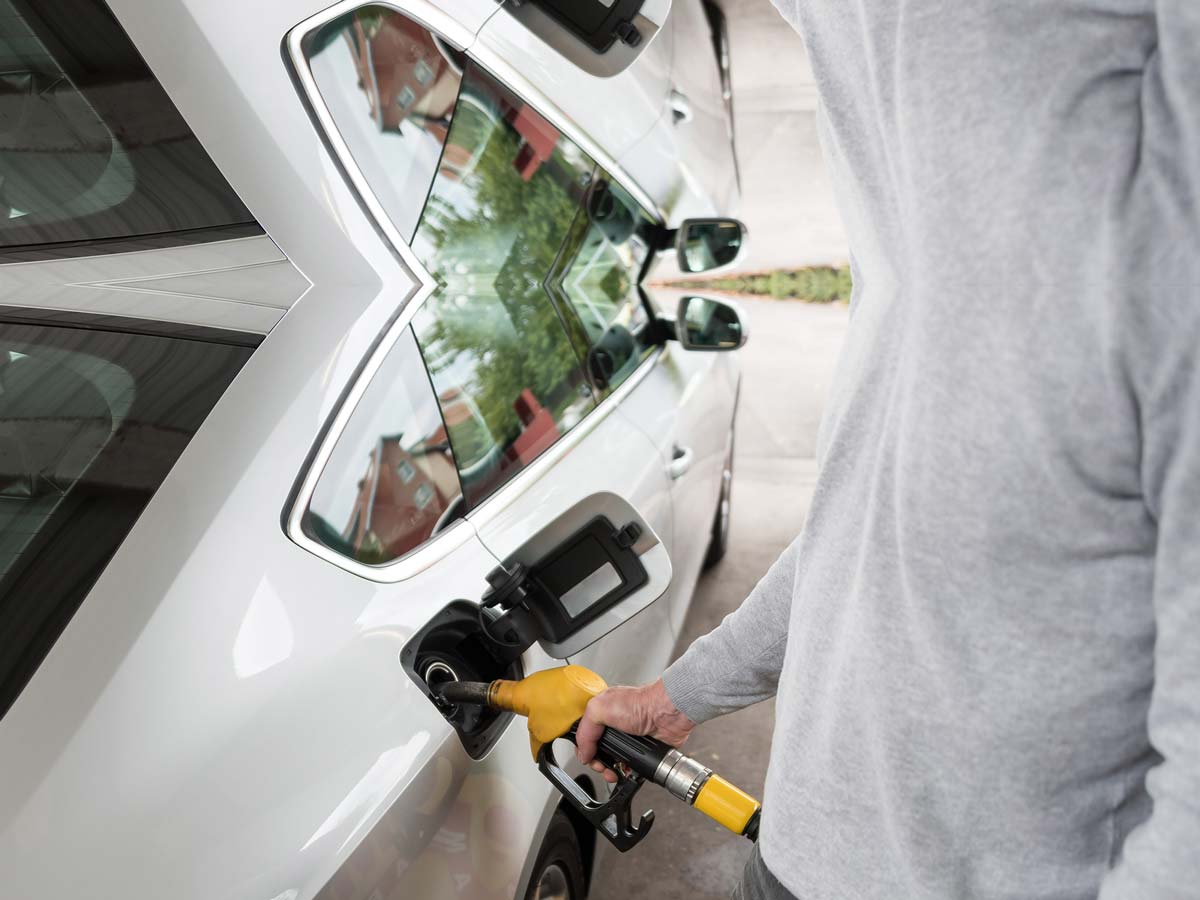 Most of this growth will occur in the developing world as the economies of these countries grow and improved standards of living give rise to demand for vehicles.

While improvements to fuel efficiency, changes in consumer behaviour, and tightening regulations on emissions mean fuel demand will not increase at the same rate as vehicle numbers, it is still expected to increase by 30%.

While sales of electric cars are expected to represent an increasing proportion of new car sales in the coming decades, it will take some time for them to displace and replace the world's global fleet of petrol-powered cars, particularly in the developing world where most of the growth in the global vehicle fleet will occur.

It is estimated there could be 350 million electric vehicles by 2040, equivalent to around 15% of all cars and 12% of light-duty trucks.