Where are we looking?

What areas have been explored in the last few years, and where might we explore in the future?

Approximately 96 percent of ‘New Zealand’ is underwater – a fact that holds significant implications for our economic potential and industries such as oil and gas. New Zealand is resource-rich, yet only fractional amounts of our seafloor have been mapped or examined in detail.

New Zealand has 17 distinctive basins in our Exclusive Economic Zone (EEZ) that have possible commercial quantities of oil and gas resources. Recent exploration activity has focused on five main areas. These remain the most likely areas for continued exploration and development in the years ahead. 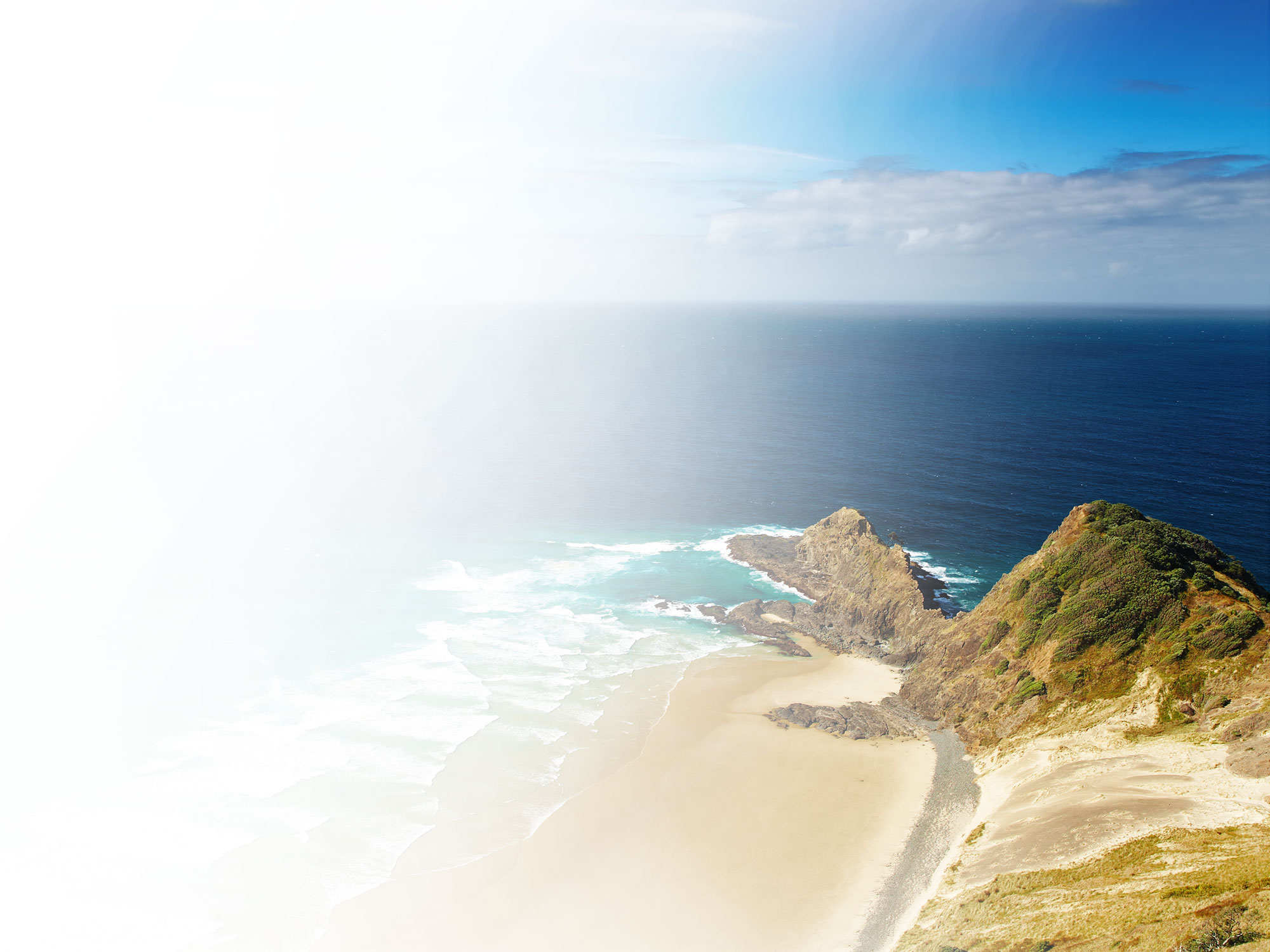 The Reinga Basin extends to the north of the Taranaki Basin for approximately 750km to the Norfolk Ridge, at the limit of New Zealand’s economic territory – a total area of about 170,000 km2. There has been limited exploration activity with just four wells drilled in the area, none of which have led to commercial development. In 2009 the government commissioned a seismic survey of the area and published the findings. 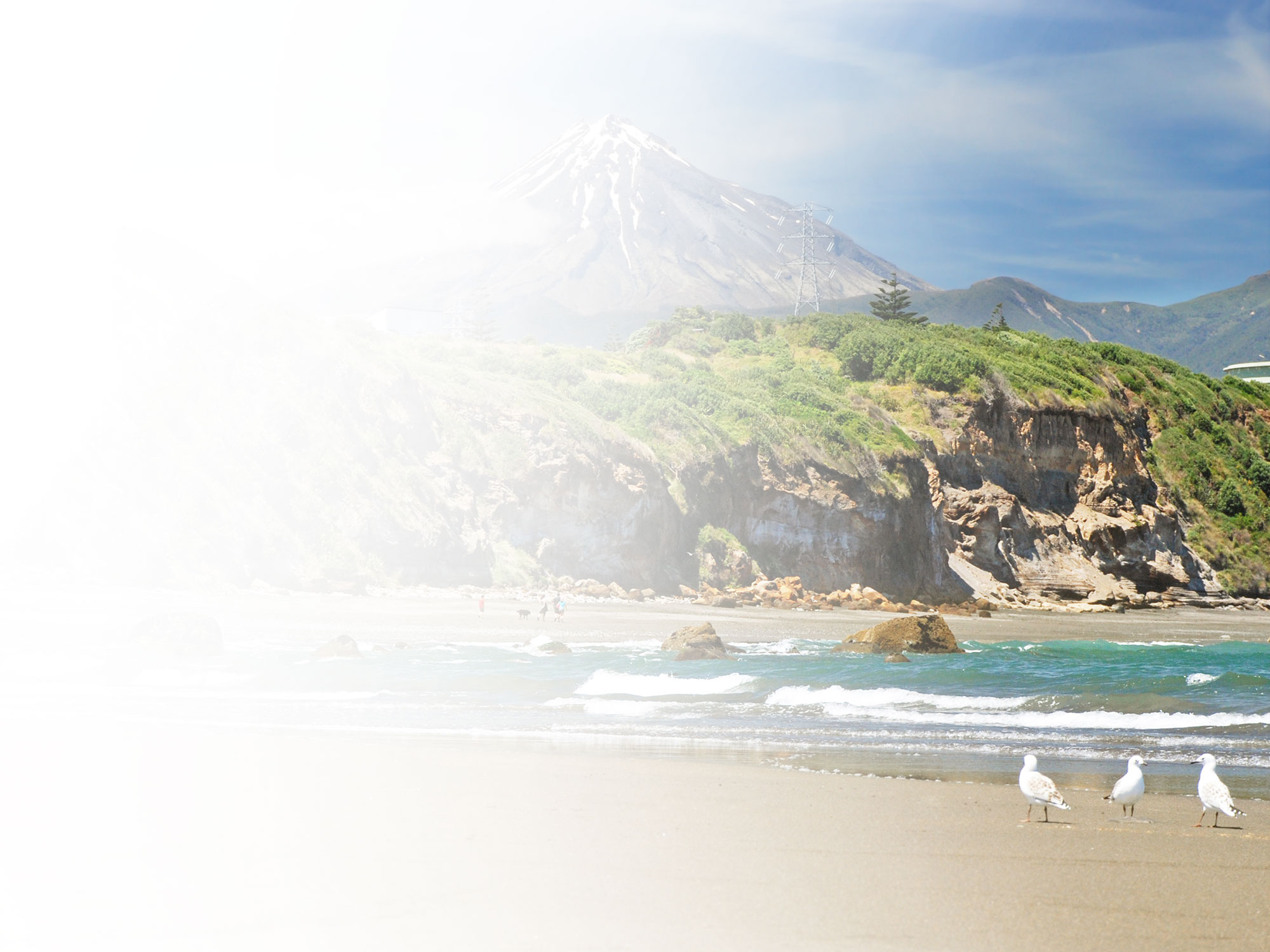 Taranaki on and offshore

The traditional area of focus for much oil and gas exploration and New Zealand’s only producing basin to date, Taranaki is the hub of the nation’s industry expertise and infrastructure. The region is still considered underexplored by global standards with potential for further discoveries, particularly across the deepwater frontier. 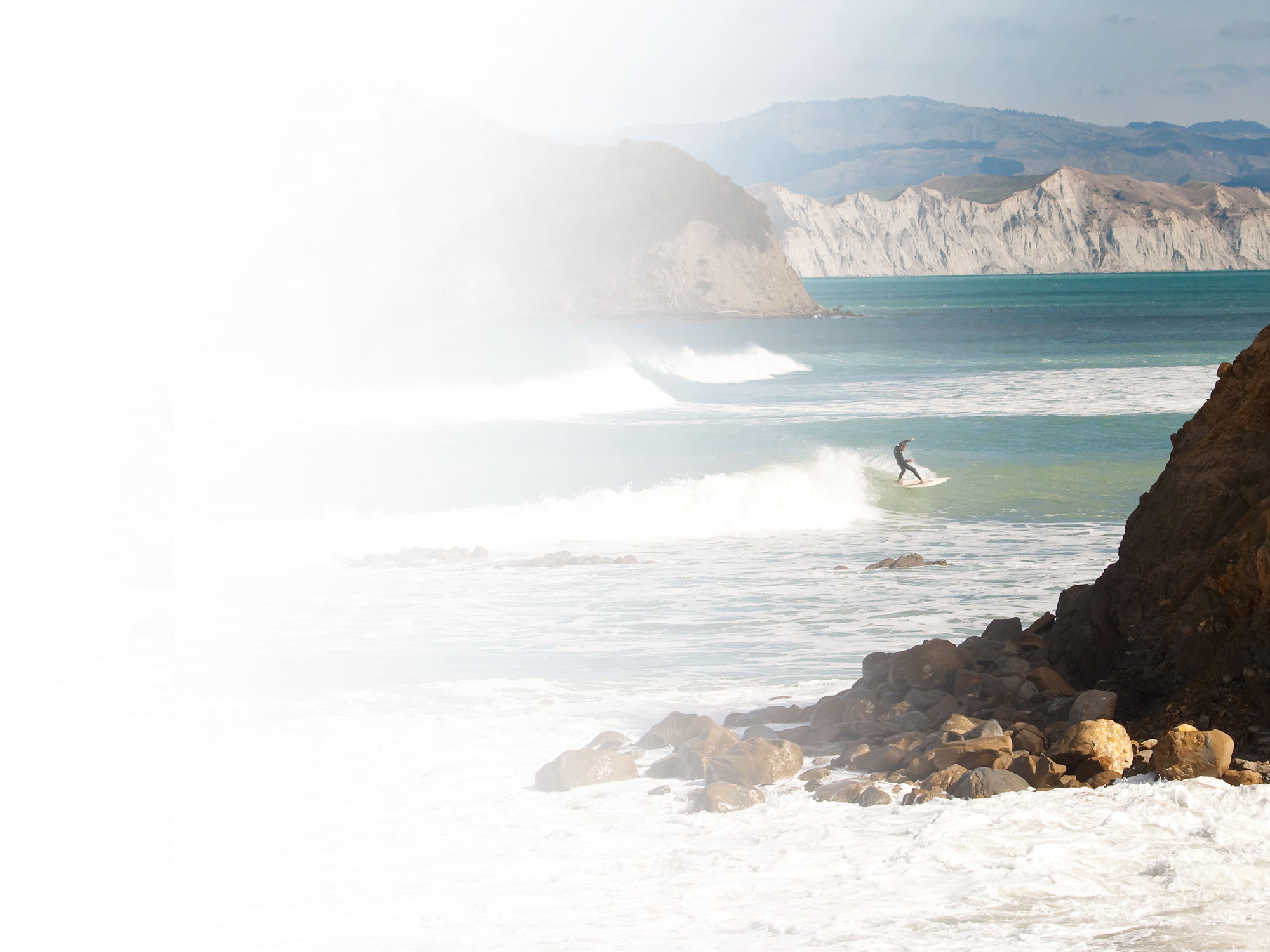 This area spans over 180,000 km2 and incorporates the Raukumara, East Coast, and Pegasus basins, and has seen more than 40 onshore wells drilled since 1955, with recent endeavours near Dannevirke in April 2013 and north of Gisborne in July 2014. Large areas of the East Coast are subject to petroleum exploration permits where geological data indicates a presence of significant quantities of oil. In contrast to Taranaki, the East Coast basin largely consists of ‘tight natural gas’ or ‘shale oil’ which tends to involve more intensive drilling activity or non-conventional techniques to viably extract the resource. The deepwater Pegasus Basin to the south of the East Coast basin, near Wellington, is a new area of interest, with two exploration permits awarded in the 2012 Block Offer. At this stage little is known about the potential of this area. 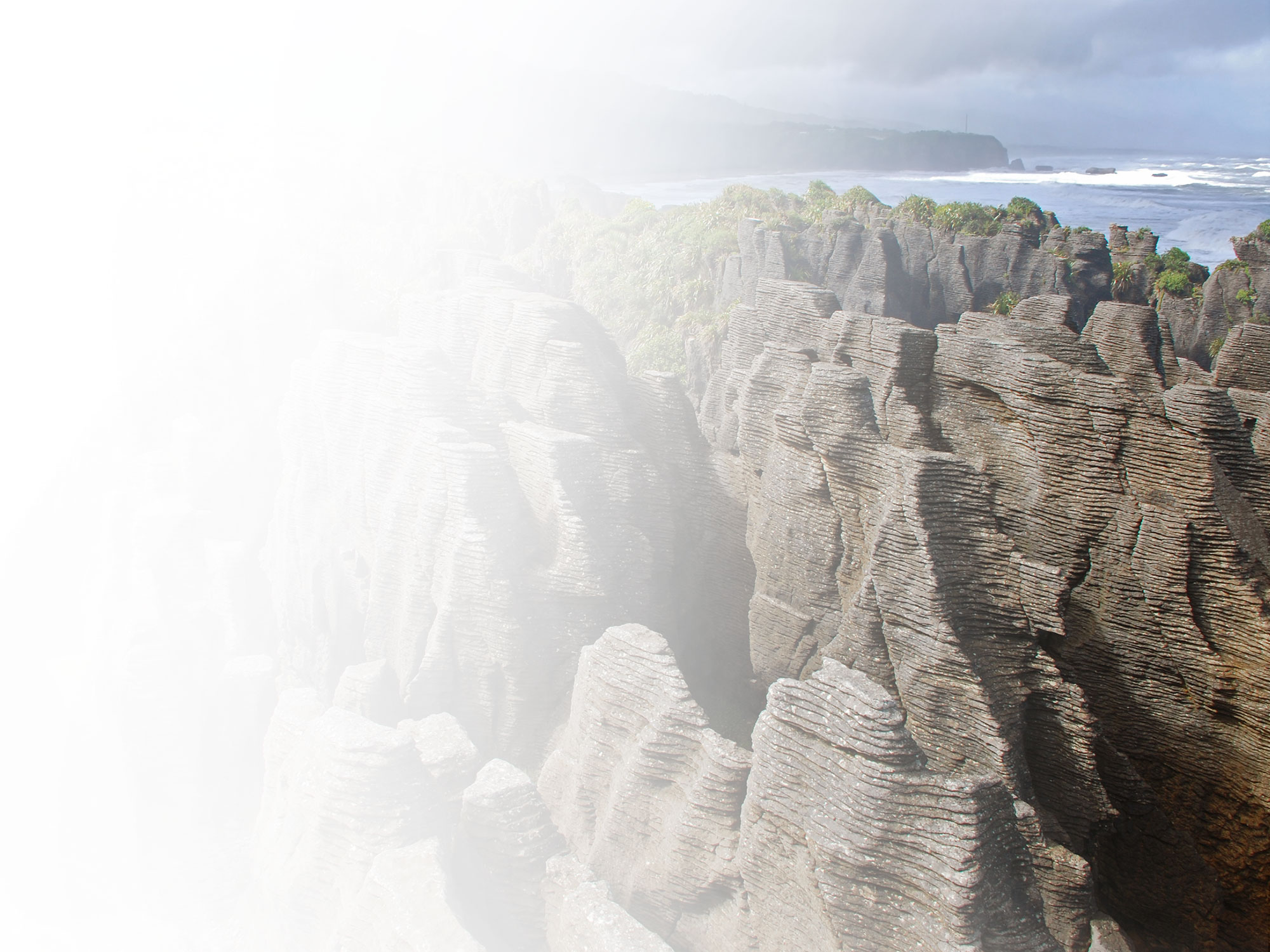 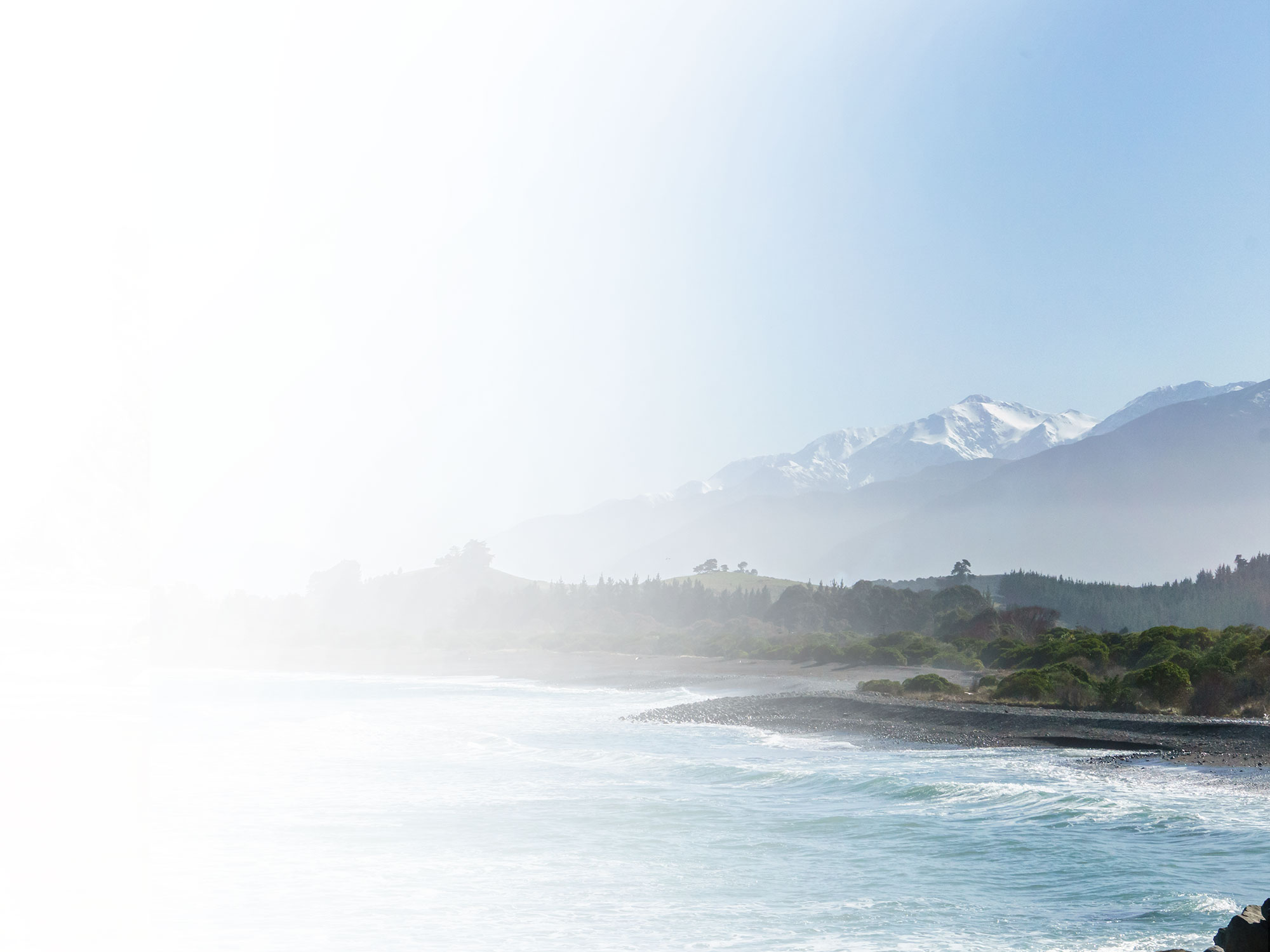 The little-explored Canterbury and Great South Basins sit over a large area of nearly 400,000 km2 to the southeast of the South Island. Fourteen offshore exploration wells have been drilled to date, and while all have identified a petroleum resource, none have yet been determined commercially viable. Despite this, the geology and information gained through the seismic surveys and exploration wells to date have created strong interest in the area, with a number of new exploration permits being awarded in recent Block Offers. This area is a particular focus for offshore and deep-water exploration. 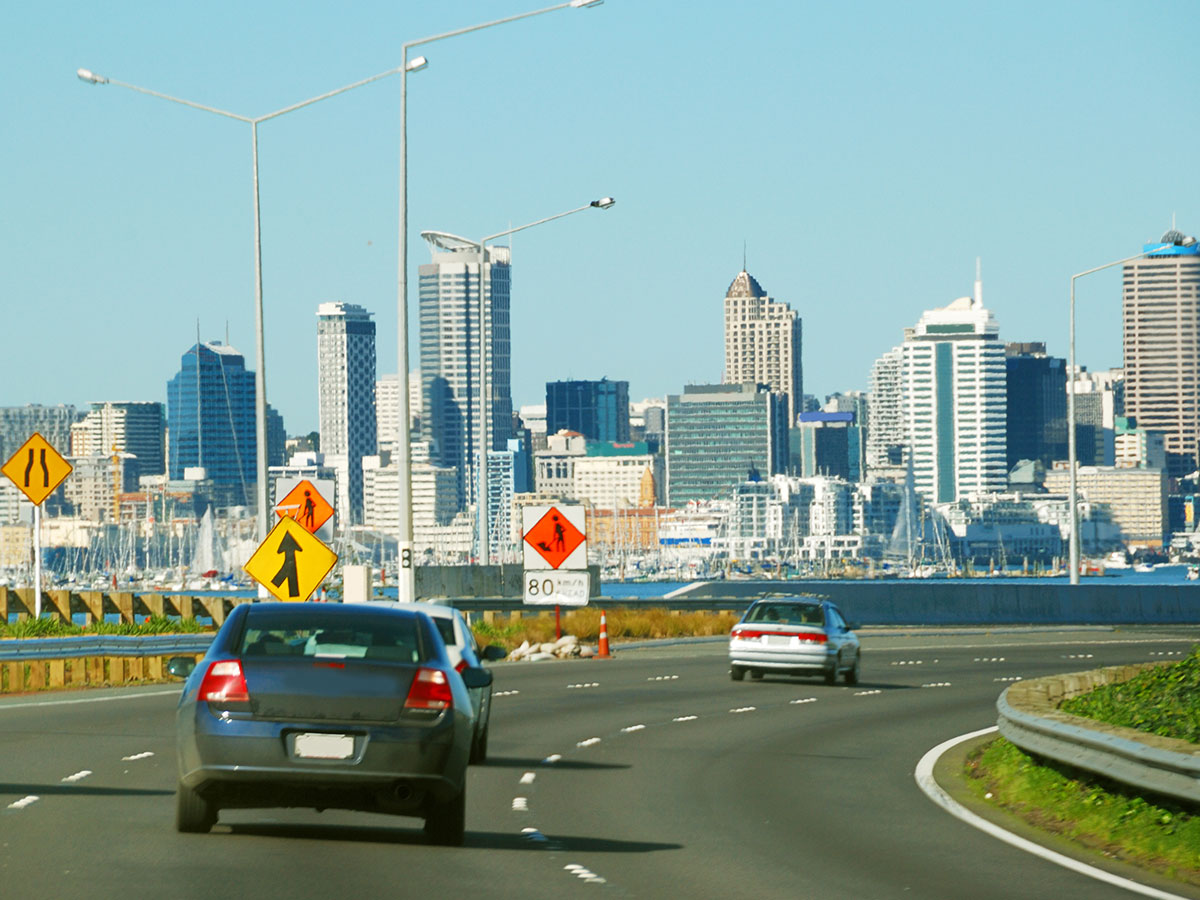 How is the low price of oil effecting exploration activity right now?

In recent years the global price of a barrel of oil has been historically low.

Like all commodity markets, oil prices are cyclical and dictated to by the laws of supply and demand. Price volatility is the norm for the industry, with fairly regular ups and downs in the price of oil over the past 50 years.

While current demand for oil continues to increase, this has been outstripped by huge increases in shale production in the United States, combined with increased production from OPEC as the latter sought to maintain its market share. This has caused a marked reduction in oil prices.