Of the 17 basins in our economic zone, we produce oil and gas from just one - the Taranaki basin. Let's examine what might happen if another basin were to come online.

We currently extract oil and gas from just one basin - the Taranaki basin. What might New Zealand gain if we open up another basin to oil and gas production. 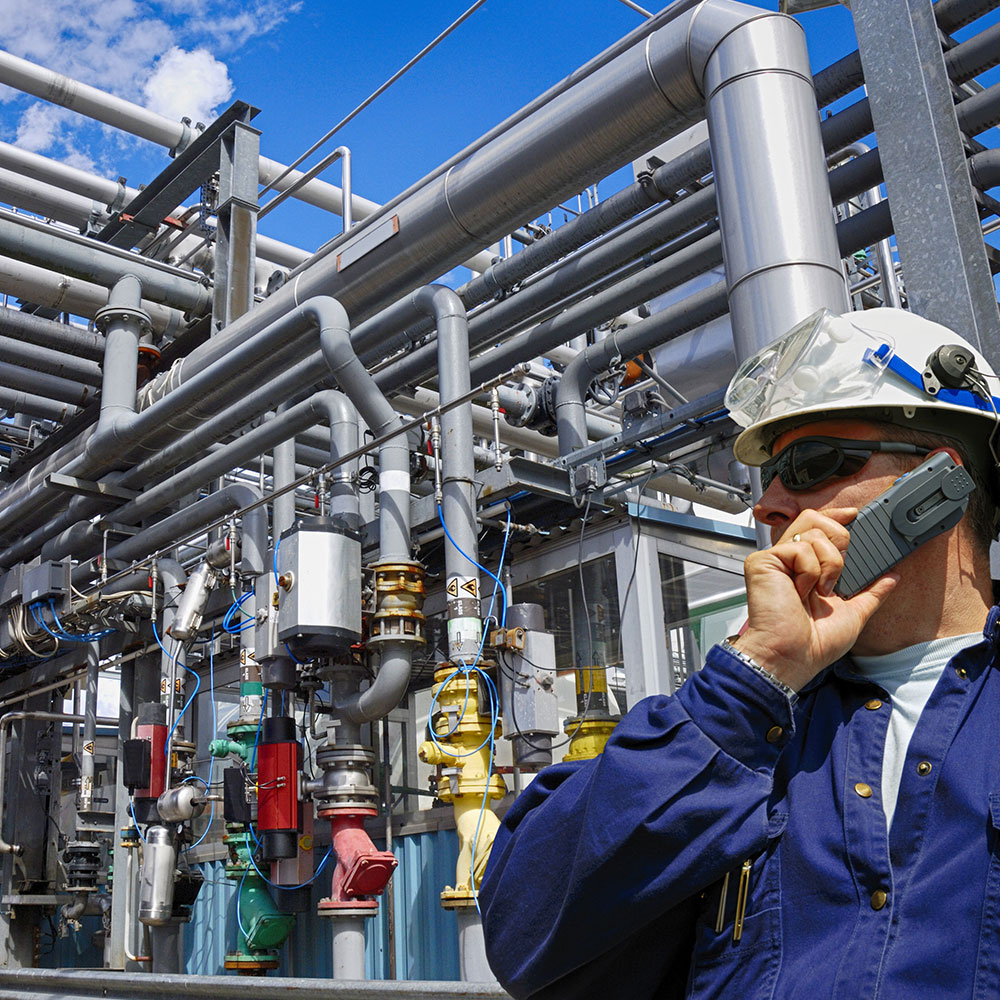 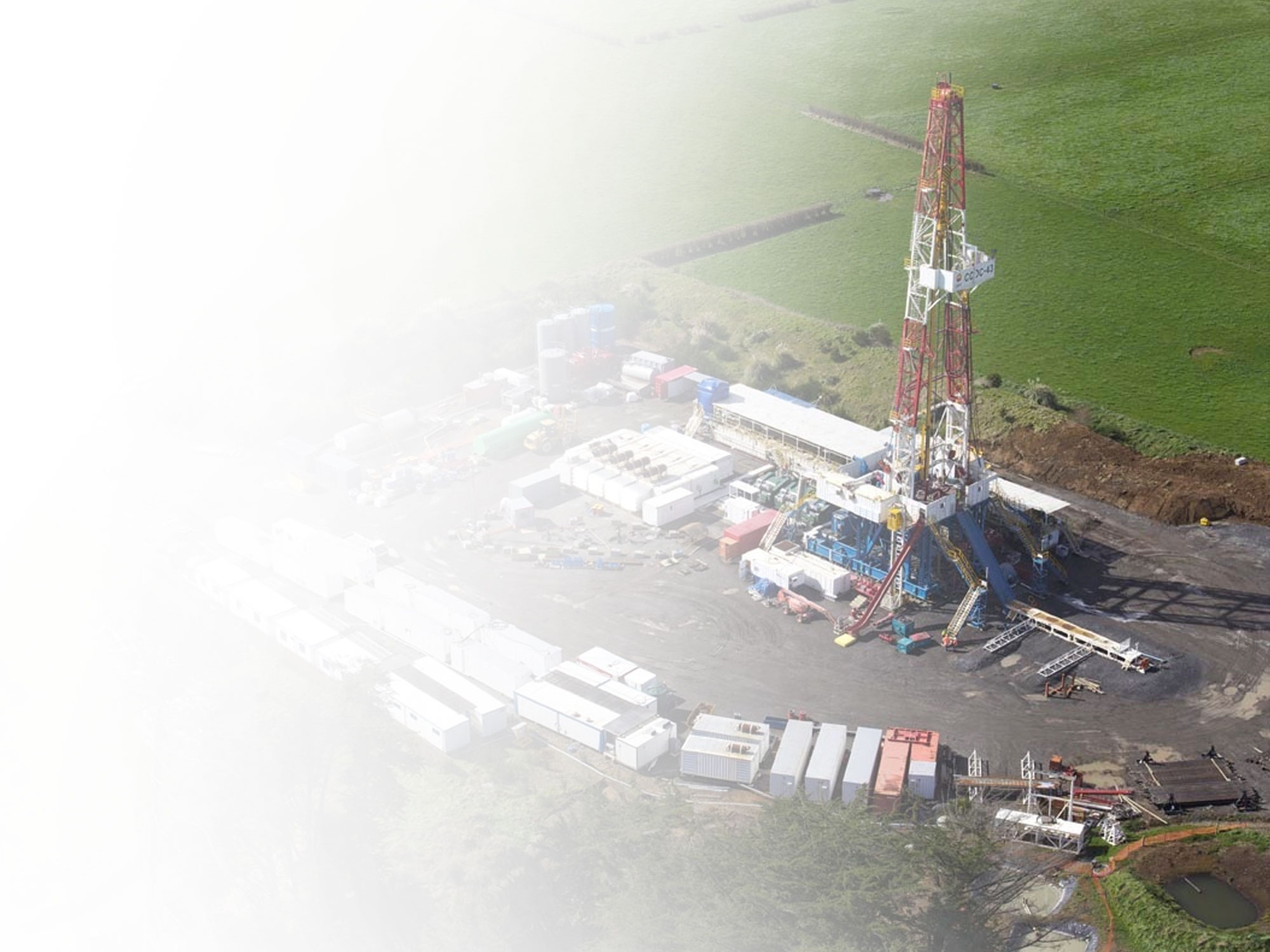 What is the New Basin Scenario?

In order to better understand the economic potential of New Zealand's natural resources, research was commissioned by the New Zealand government to assess the potential benefits of an expanded oil and gas industry in New Zealand.

From this research, a 'New Basin Scenario' imagines the economic impact of opening one new basin in New Zealand’s Exclusive Economic Zone (EEZ), and is based on specific reports commissioned by the Ministry of Economic Development in 2012 from independent research companies, including 'Regional impacts of a new oil or gas field' by Business and Economic Research Limited (BERL) and 'Value of oil and gas exploration' by New Zealand Institute of Economic Research (NZIER). 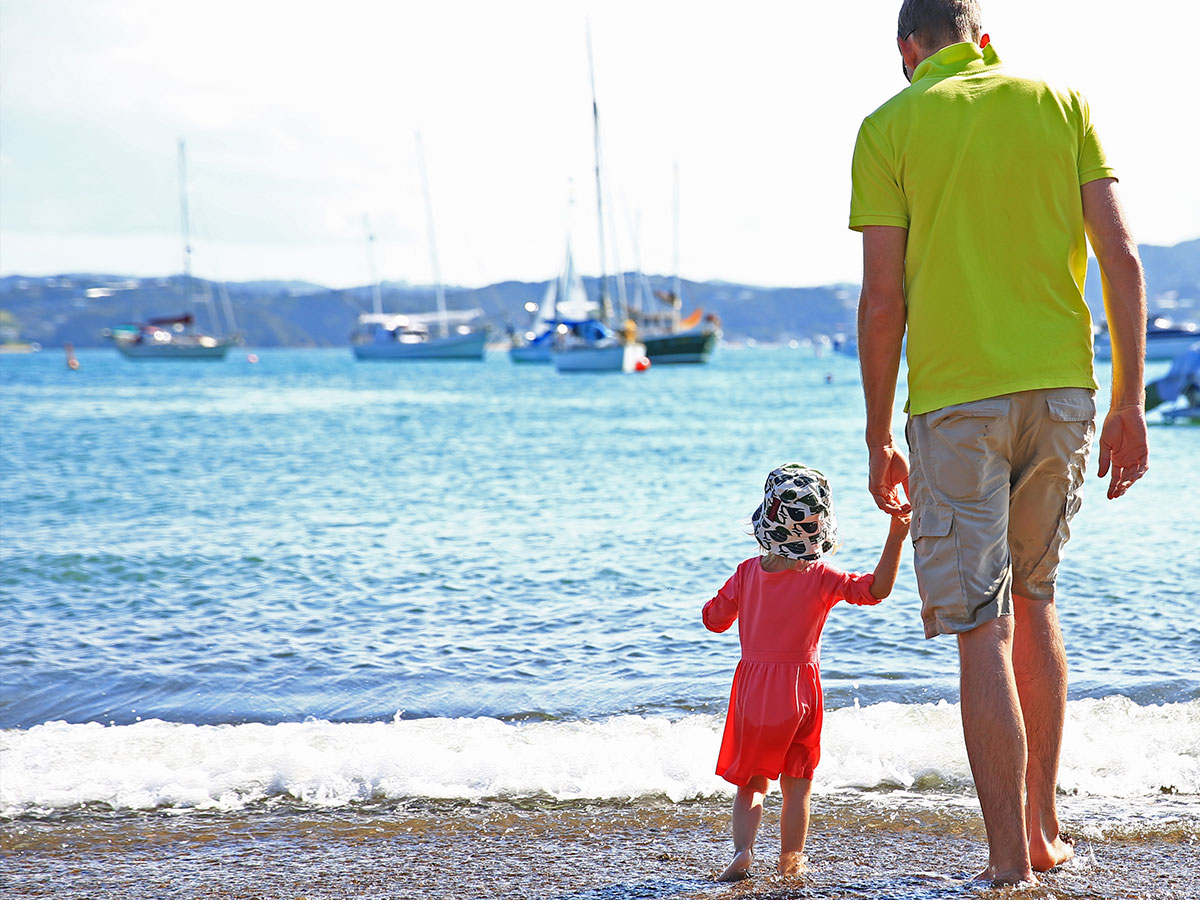 A forecast of future economic benefits

At present the country is lightly explored, but there is sufficient geological science and past exploration to be confident that the oil and gas industry could grow significantly.

The New Basin Scenario suggests that royalties could quadruple in value if levels of exploration can be increased and oil prices rise to sustainable levels, resulting in more commercially developed fields. Total New Zealand GDP could grow by an average of $2.1 billion or 1.7% for each year of a 30-year development of a second basin, with the creation of 5,500 jobs. This is reflected in the fact that the oil and gas sector is capital intensive and brings with it high-paying jobs and high levels of investment in innovation. It is estimated that a single field in that basin could generate between $557 million and $3.2 billion in regional GDP over the life of the development.

Some assumptions: The central scenario assumes a discovery of ten new oil and gas fields of varying sizes in a single South Island petroleum basin. The discovery and development of the various fields within the basin are assumed to occur in a staged manner over a 30 year timeframe.

Where are we looking?

What could our oil and gas assets be worth to us?

Recently published reports include 'what if' scenarios of major oil or gas finds in New Zealand and their potential economic and employment implications.

A 'near' offshore oil field in the South Island of 120 million barrels (2.5 times the size of the offshore Taranaki Tui field), could result in a total estimated expenditure of $3.2 billion, of which New Zealand companies capture an estimated $1.6 billion. The highest period of activity would occur during the development phase and see 270 Full Time Equivalent employees for two years.

A 'far' offshore oil field of 125 million barrels would result in expenditure of $6.5 billion, and greater regional benefit of $2.8 billion, with the balance anticipated to go to specialist offshore suppliers.

A large 'far' offshore gas field - 12 trillion cubic feet (three times the Maui field) would see expenditure of $19.3 billion. A field of this size could result in an export scale natural gas discovery whereby a floating LNG vessel is considered realistic. Under this model, gas is exported directly from the vessel and does not come to shore, $8.1 billion could be spend over the project timeline within New Zealand.

Other recent studies include a 2017 report which estimated the Barque prospect off the coast of North Otago could generate $50 billion in taxes and royalties over its lifetime, and a 2019 study which estimates the Toutouwai-1 well off the Taranaki coast could generate up to $1.6 billion. 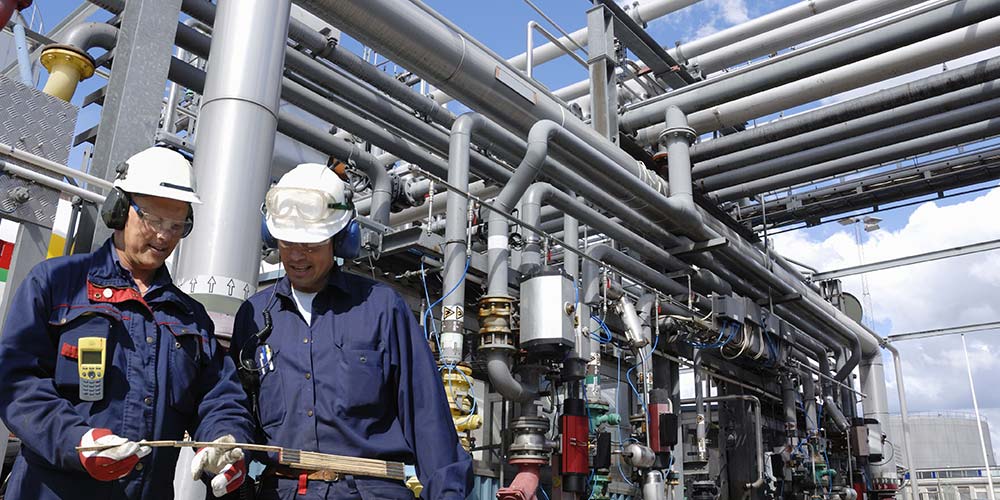 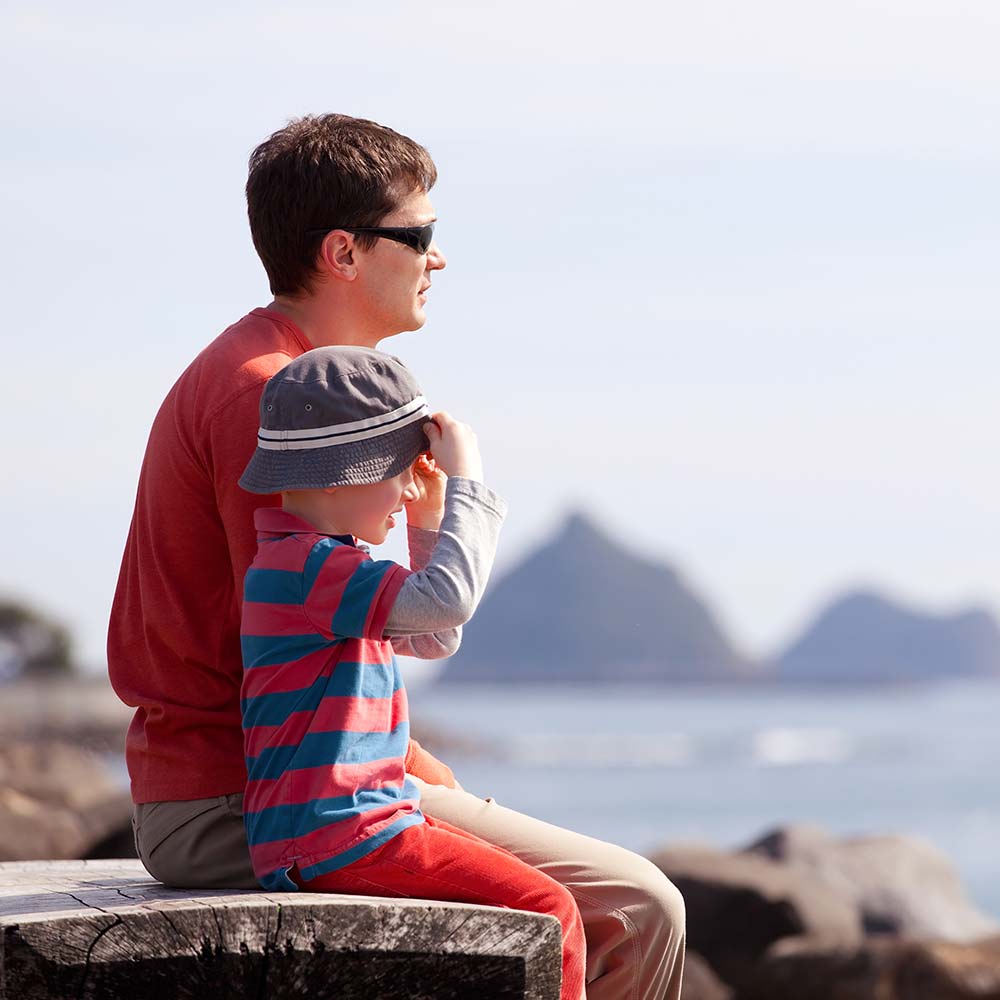 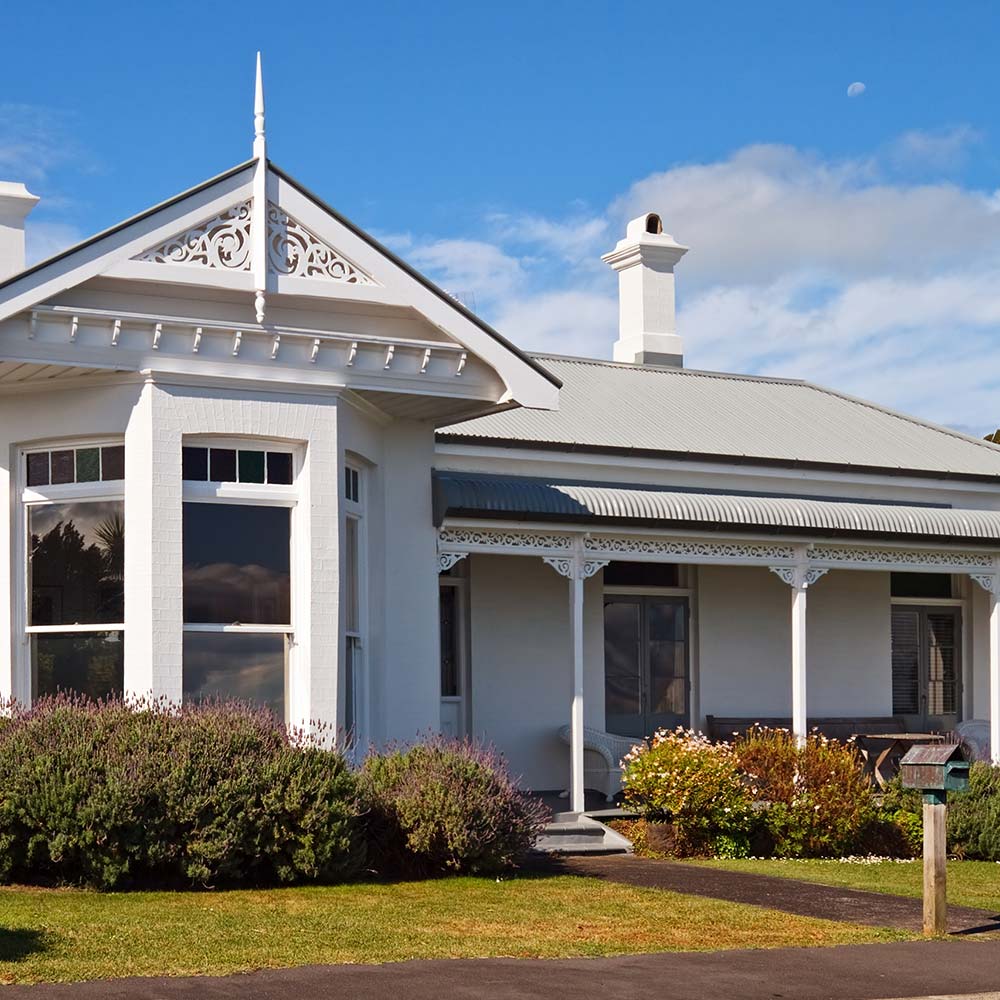