injects billions of dollars into the New Zealand economy.

Direct, or 'foreign', investment by international companies has transformed the global economy. Developing countries use foreign investment to step-shift their economies and grow their ability to earn - creating wealth and improving living standards. New Zealand is no different, and leverages international oil and gas investment to benefit kiwis.

What is direct investment?

Direct investment simply refers to money sourced internationally that is spent in New Zealand by non-New Zealand based companies.

In order to maintain and improve our kiwi lifestyle, our economy needs to grow, offering more and higher value jobs and incomes to a greater proportion of kiwis. To do that, New Zealand needs to attract significant investment capital to drive new business growth and activity. 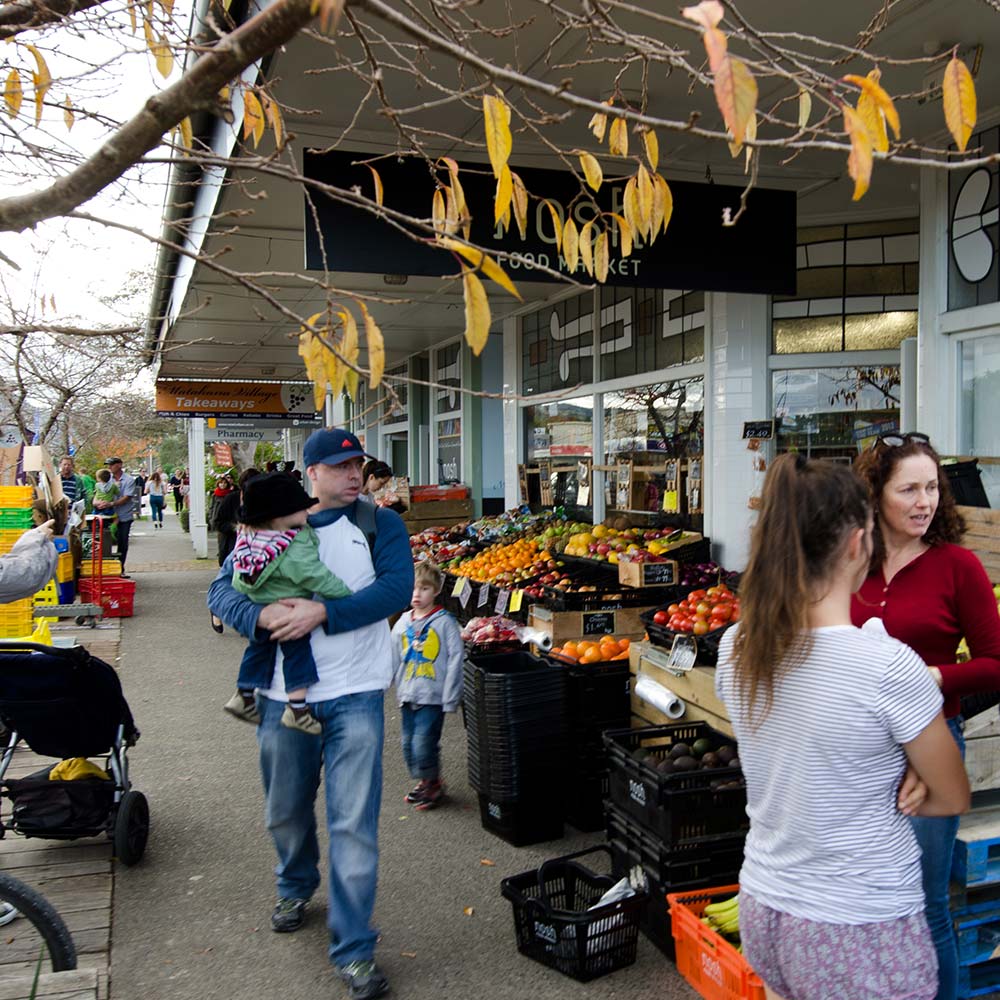 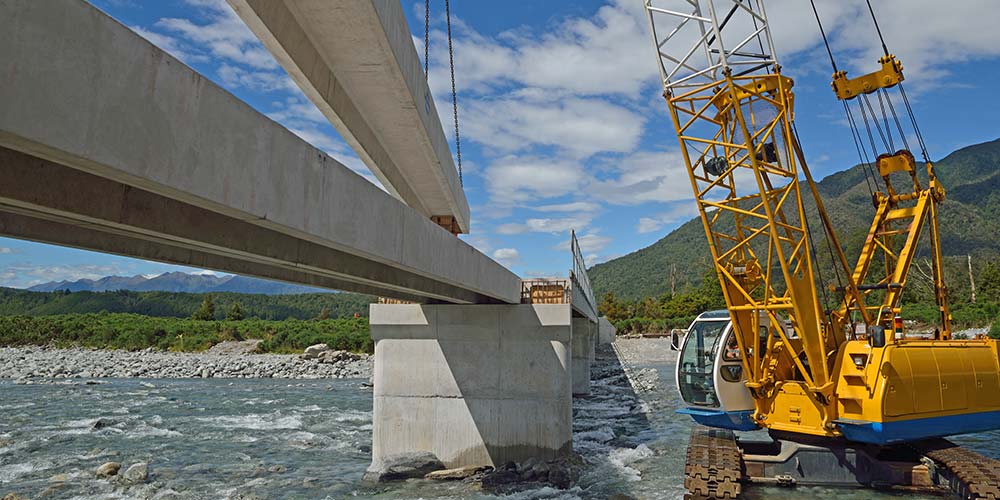 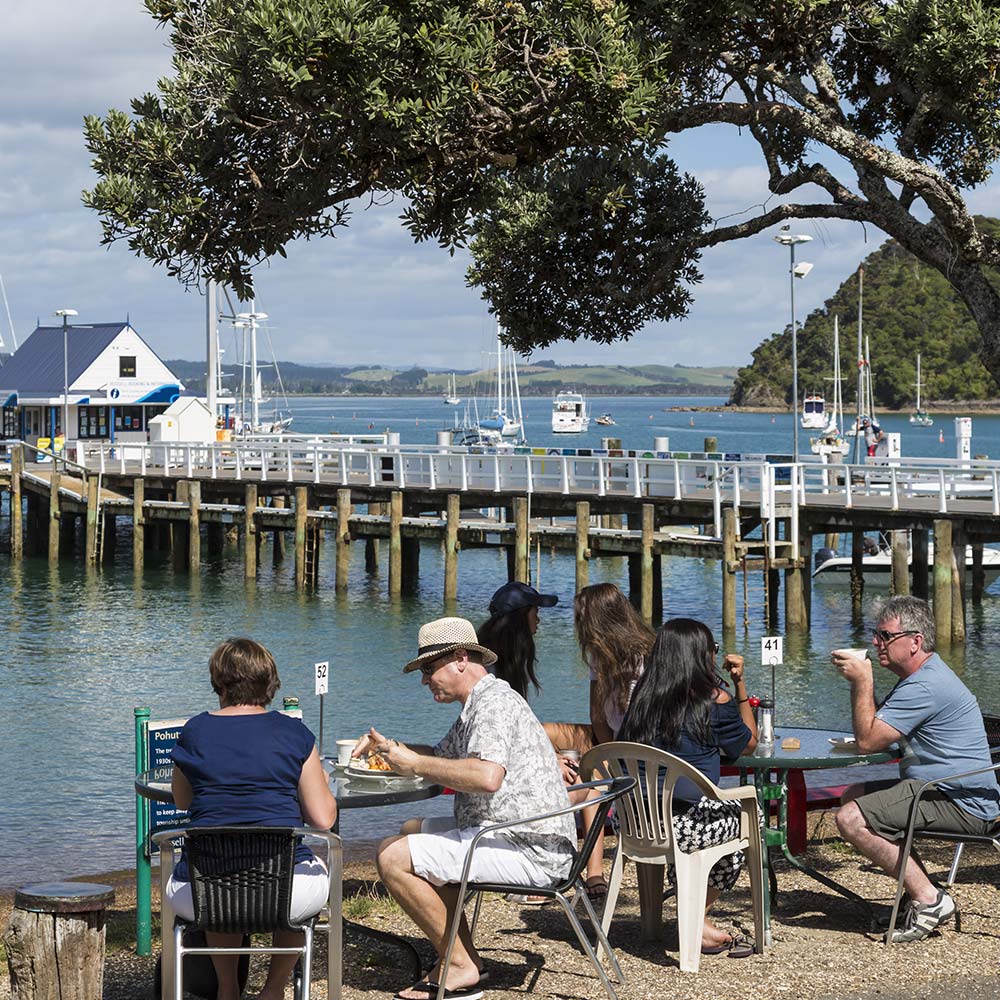 It costs millions of dollars to first discover oil and gas fields, and then even further investment to turn that discovery into a producing well or field. This investment pays for the development of all sorts of local support infrastructure, from production stations (onshore oil and gas processing plants) to other buildings, roads, piping and reticulation structures, and the salaries of all the managers, engineers, builders and other support workers needed to complete a project.

This investment also stimulates the growth of other related infrastructure - like roads, ports and airports. 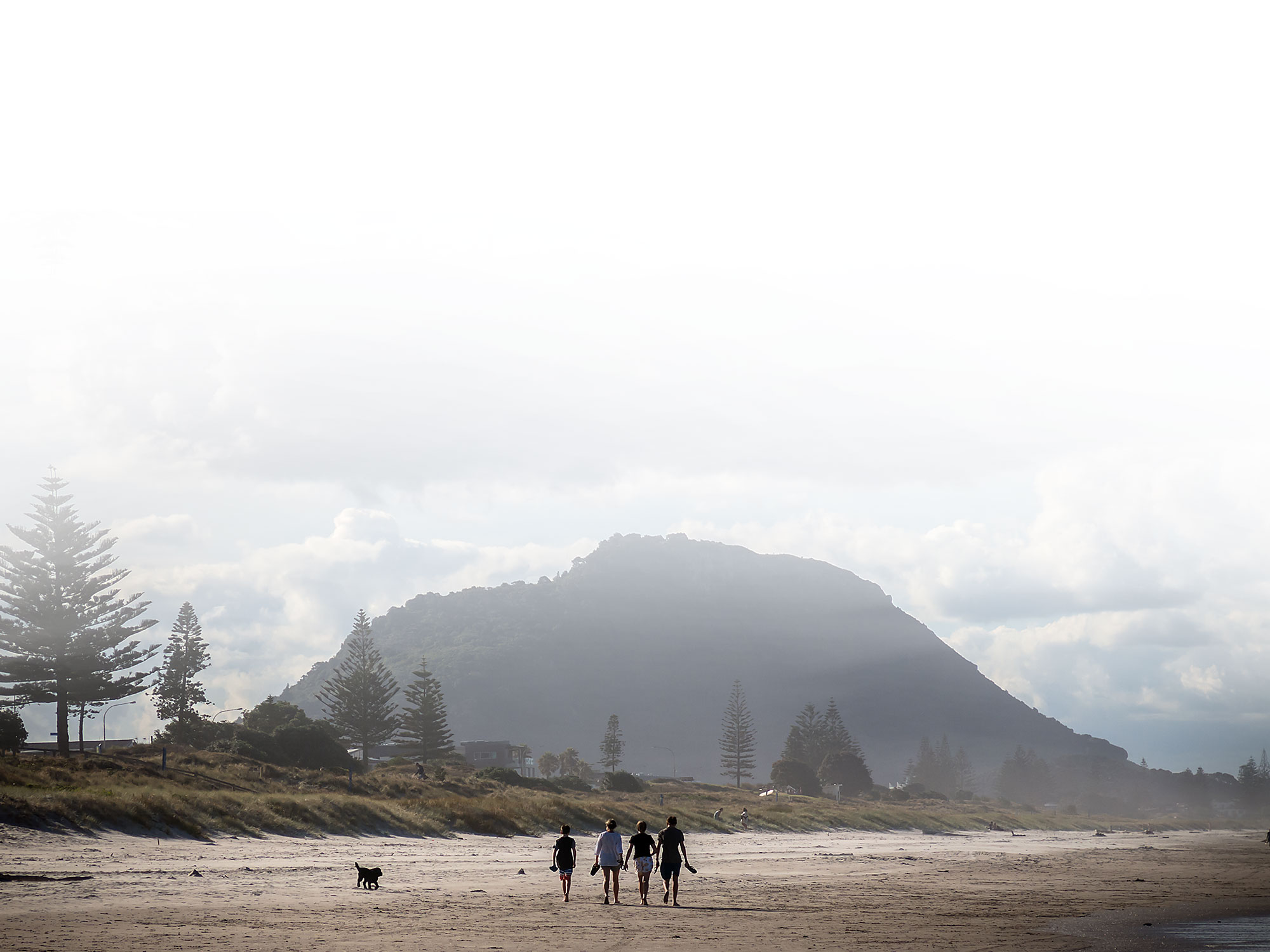 A note on GDP

GDP is something you see a lot when talking about economics.

But what does it really mean?

GDP is Gross Domestic Product, and at it's simplest it is a measure of our economic output - ie the value of everything we do, make and sell. As such it is often used as a measure of our economic health - if our GDP is getting bigger it means as a country we're becoming better off. Greater productivity generally indicates more jobs, more income, more tax revenue for essential services - a better kiwi lifestyle.

The power of direct (foreign) investment

As a small country we have limited home grown investment capacity - foreign investment in our country is vital in reaching our growth targets. The oil and gas industry is one of the few sizable industries that is attractive to foreign investors, primarily because it can offer large returns on investment. 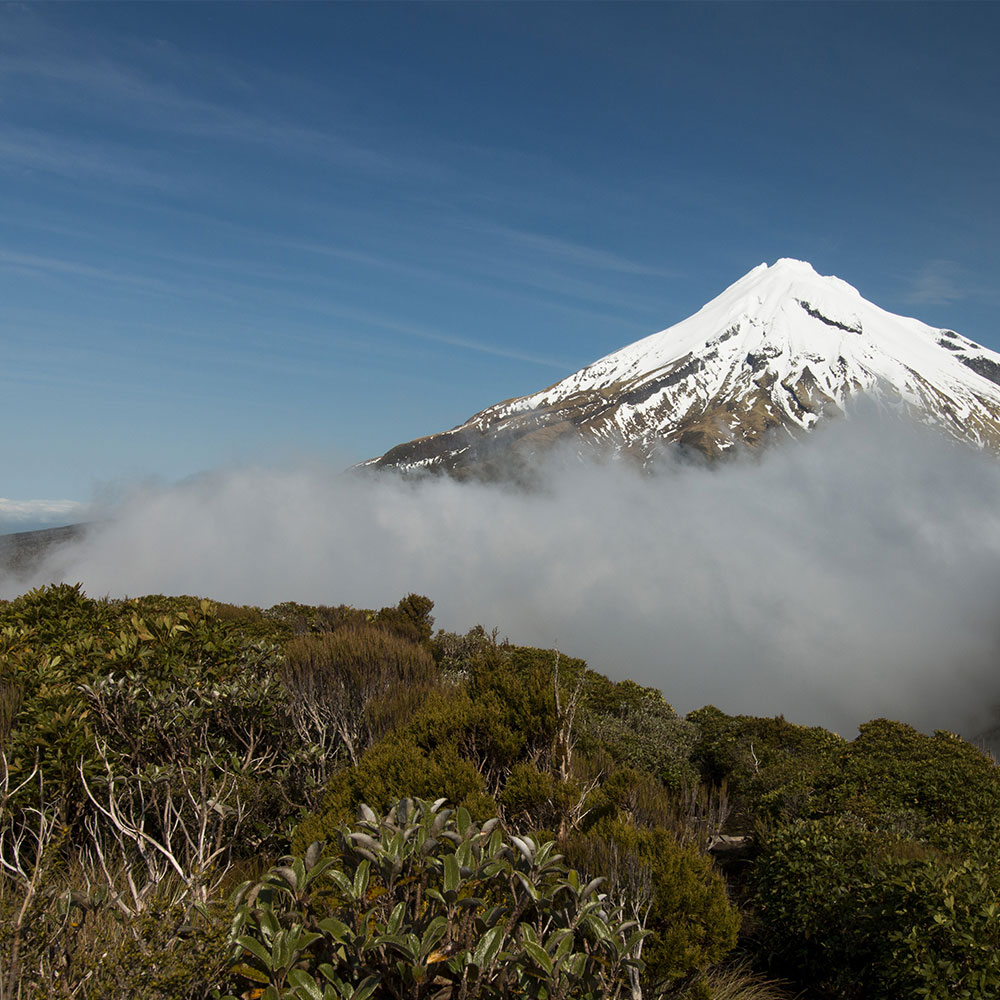 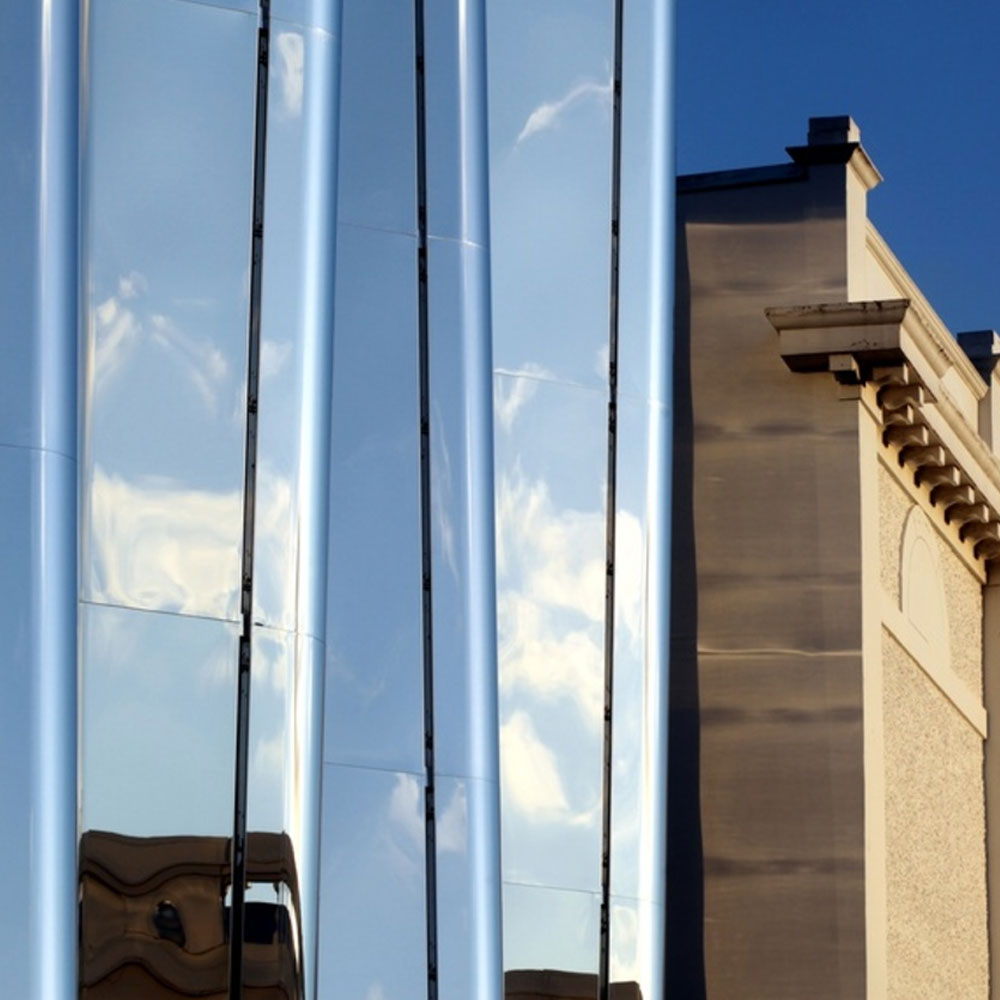 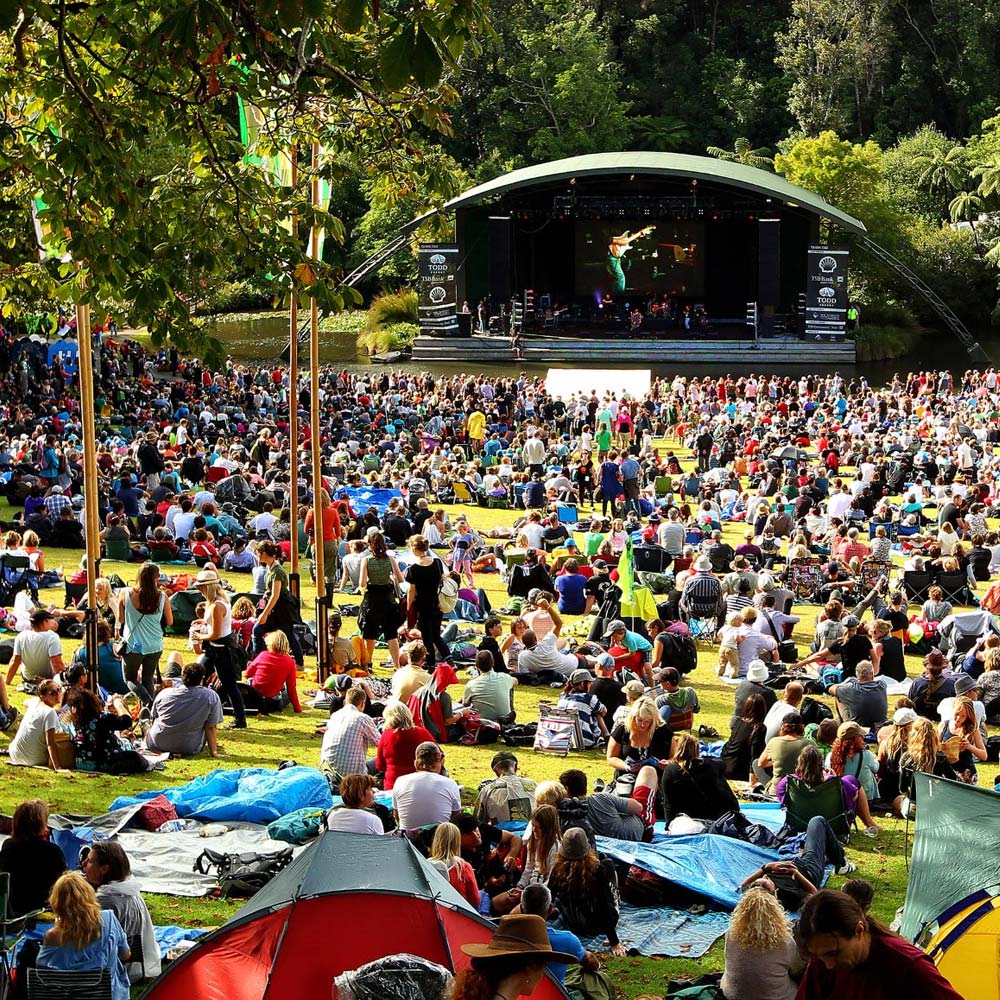 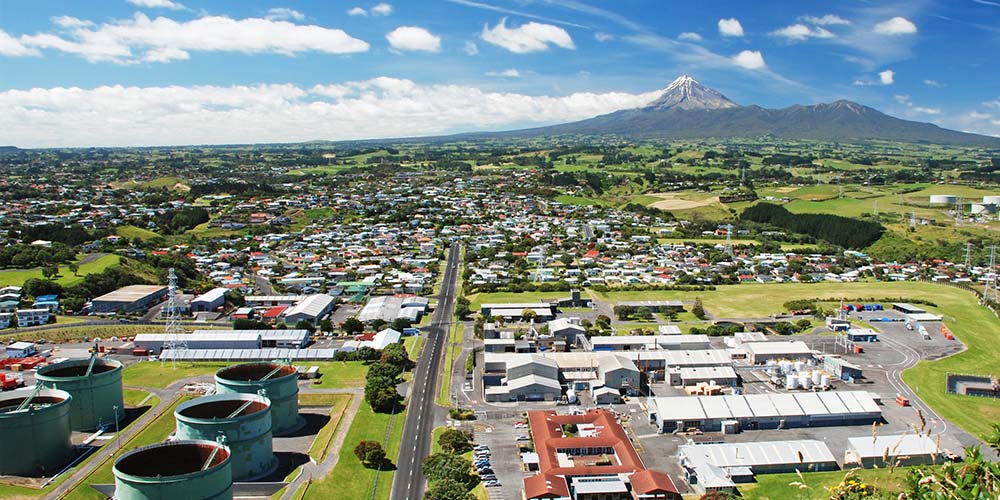 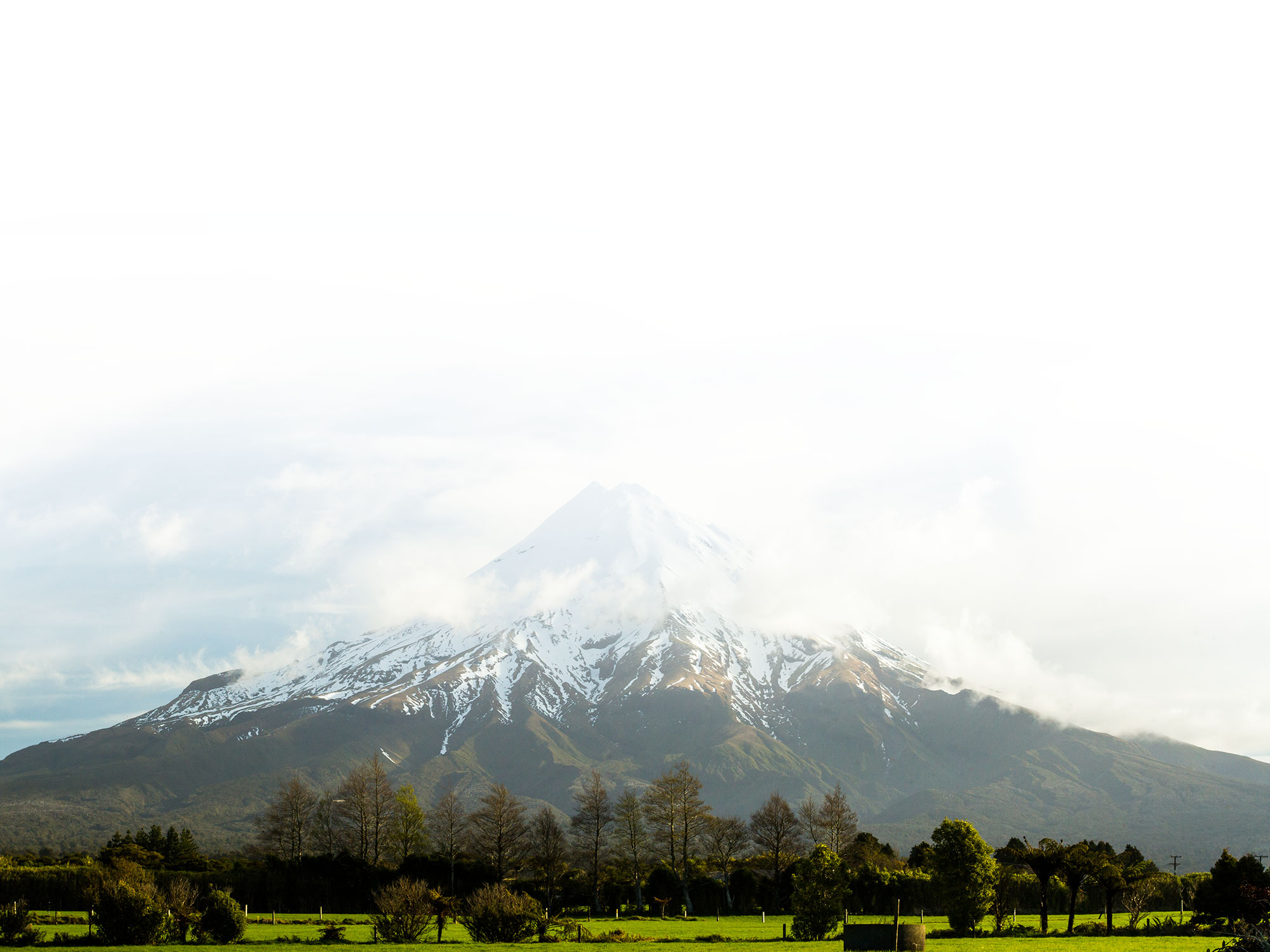 Without direct investment from foreign companies, the Taranaki economy would be substantially smaller (oil and gas represents 30% of Taranaki's GDP), and likely suffer the negative economic flow on effects, such as higher unemployment rates, lower average salaries, less direct and indirect business activity, and a smaller local and national government tax base, as witnessed in regions that don't have an established oil and gas industry. 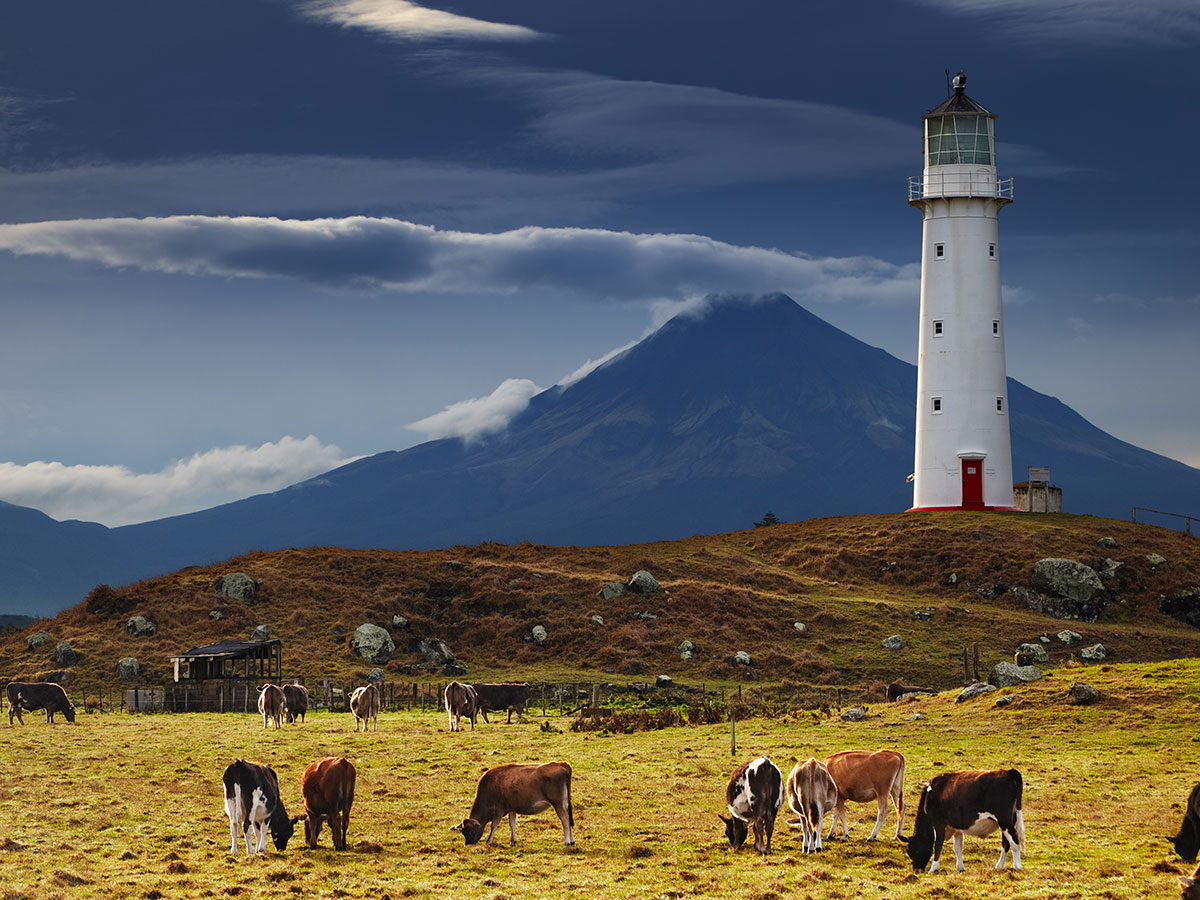 Just how much are companies spending in Taranaki and New Zealand?

Exploration and production company expenditure data is collected by the Ministry of Business, Innovation and Employment (MBIE) and is the most robust publicly available information on expenditure in the industry, and was used to calculate output and GDP in this analysis.

In 2017, oil and gas companies spent a total of $996 million nationally on all activity.

With an expected eventual increase in the price per barrel, expenditure could well to return to higher levels.

in 2017 on Oil and Gas exploration and production 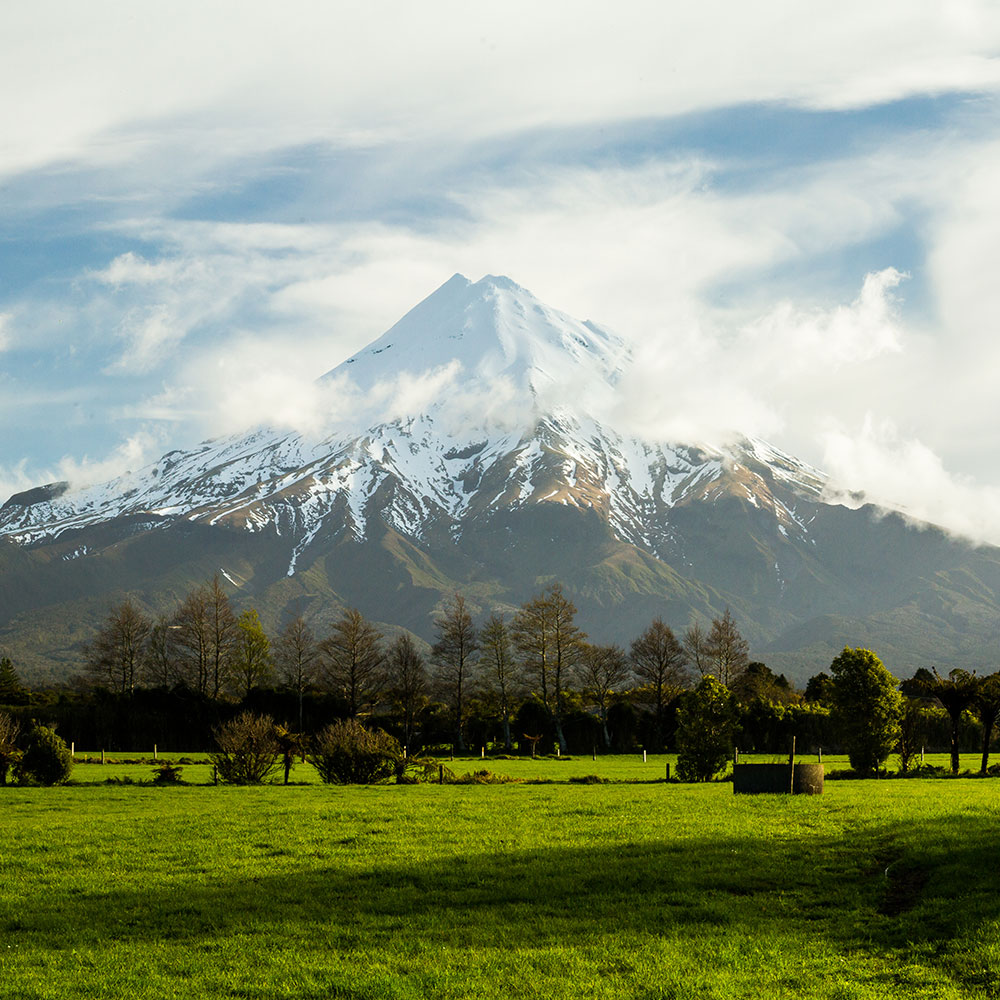 Not all the money spent on extracting oil and gas can be spent in New Zealand.

The sheer scale, and skill and technical intensity, of projects requires international expertise and equipment we do not produce in New Zealand.

But plenty of work has been done to assess the local content of any investment dollars spent.

This can swing from approximately 30% to 80%, depending on the nature of the project.

And our local ability to contribute generally falls into those parts of a development where being right here makes all the difference. 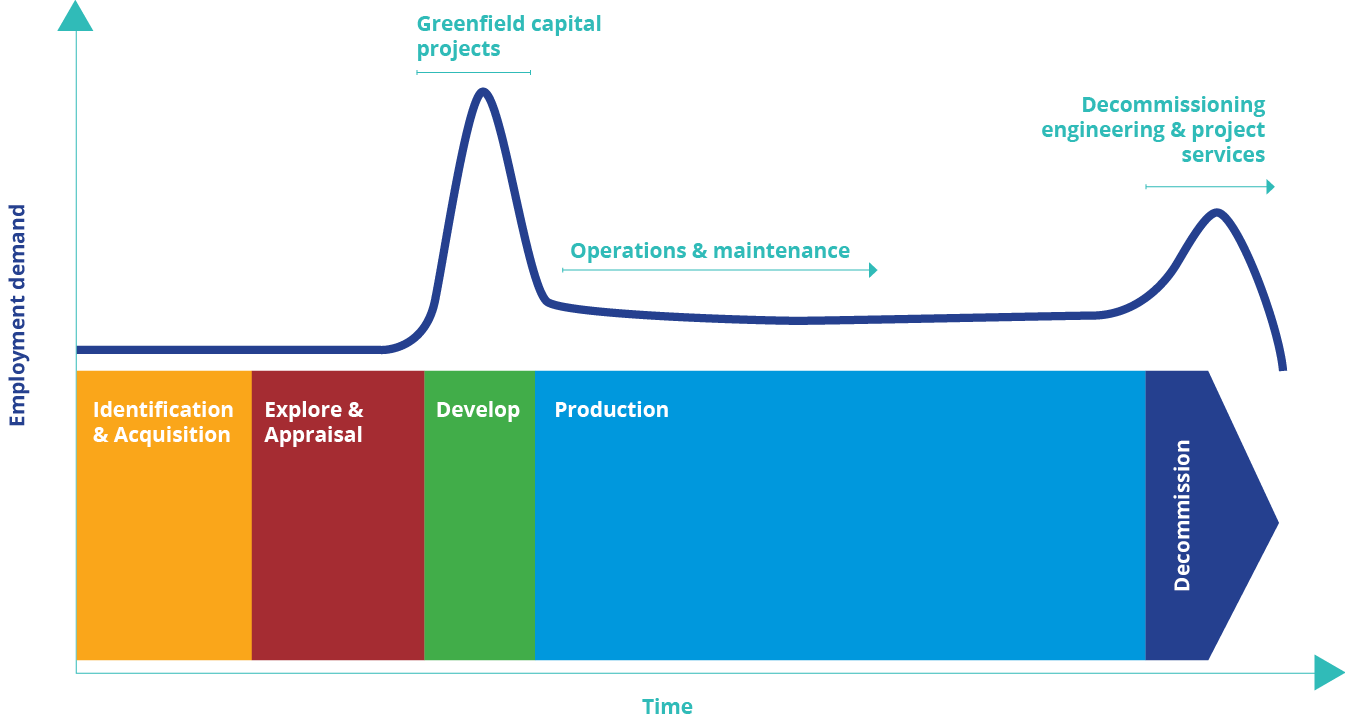 For more than 40 years Kapuni has been providing the country with a secure supply of natural gas. The field currently consists of 20 wells and a production station.

The survey provided an opportunity to extend the life of the field by providing a better understanding of the geological structure beneath the ground and what natural gases reserve remain in the field.

For Shell Todd Oil Services, using ‘local content’ – local services and people – for the project was critical to the project given their focus on the communities, economy and environments they operate in.

The seismic survey injected $15.9 million into the New Zealand economy, 37% of which was spent in the South Taranaki District, and a further 37% spent in the wider Taranaki region.

Local businesses received significant financial benefit from the project – with $6.9 million been pumped into South Taranaki.

For example, 91.7% of the total accommodation spend was in South Taranaki, 98.2% of all the catering was delivered by local providers, 98.5% of total fuel costs for the project and 54% of general expenses and supplies were attributable to spending in the District.